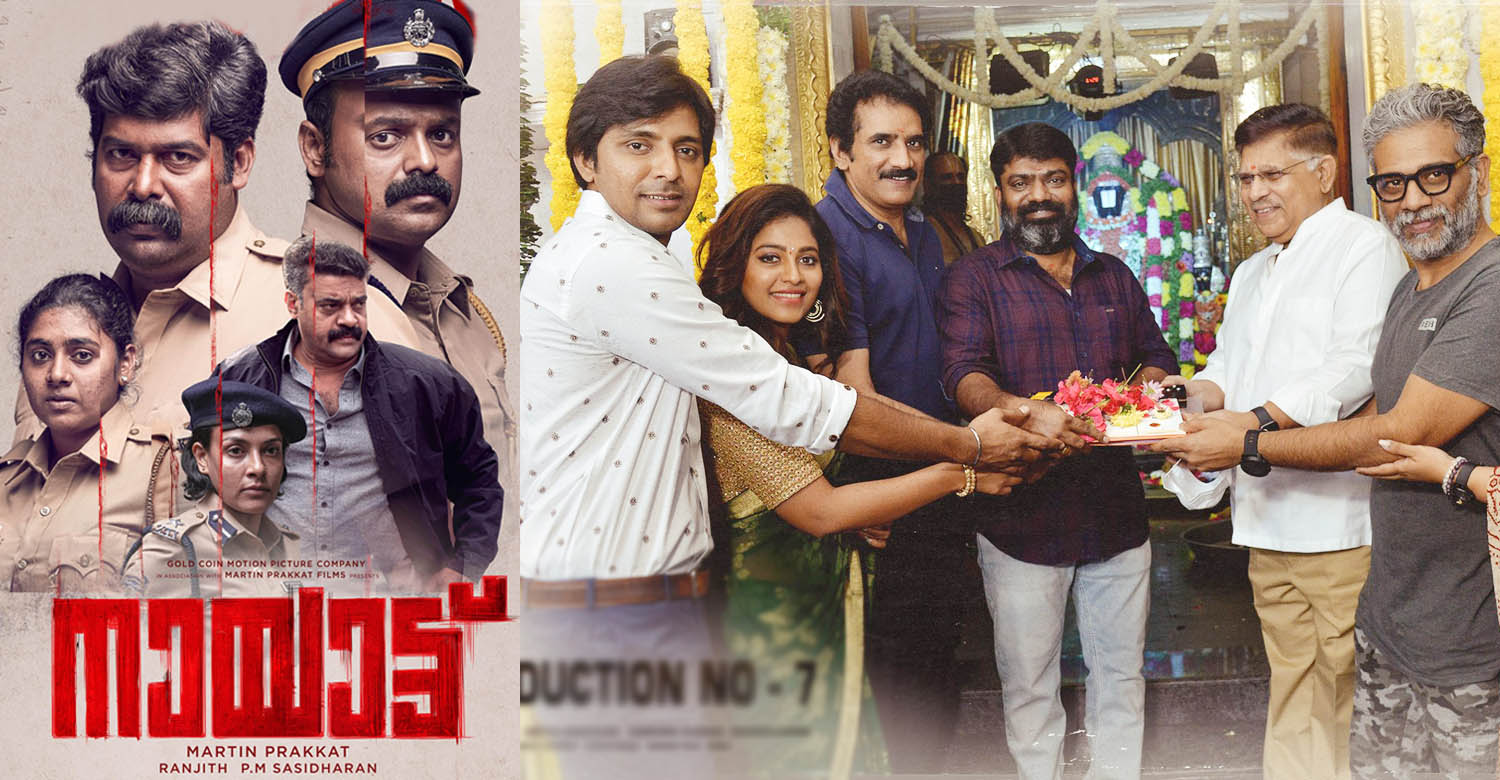 We had earlier reported about the Malayalam film ‘Nayattu’ planning to be remade in Tamil, Telugu and Hindi languages. The film’s Telugu version went on floors last day. Allu Arjun’s Geetha Arts had acquired the Telugu remake rights. The film is directed by Karuna Kumar of ‘Sridevi Soda Center’ fame. Anjali, Priyadarshi and Rao Ramesh will be seen playing the leads. Mani Sharma has been signed as the music director.

‘Nayattu’ directed by Martin Prakkat is a hard-hitting and thought-provoking film about how three cops get victimized by the government. Joju George, Nimisha Sajayan and Kunchacko Boban played the leads. Upon its theatrical release in April this year, the film failed to emerge as a box office hit. But it found success after its release on Netflix. Many including non-Malayalis heaped praise on the making and performances. There was also a section of netizens and critics who criticized the film’s politics.

Recently, ‘Nayattu’ was also among the films shortlisted for India’s official entry to the Oscar Awards but it failed to make the cut.

Pakaliravukal: First single from Kurup to be out of today
Good pre-release buzz for Vishal-Arya starrer Enemy
To Top