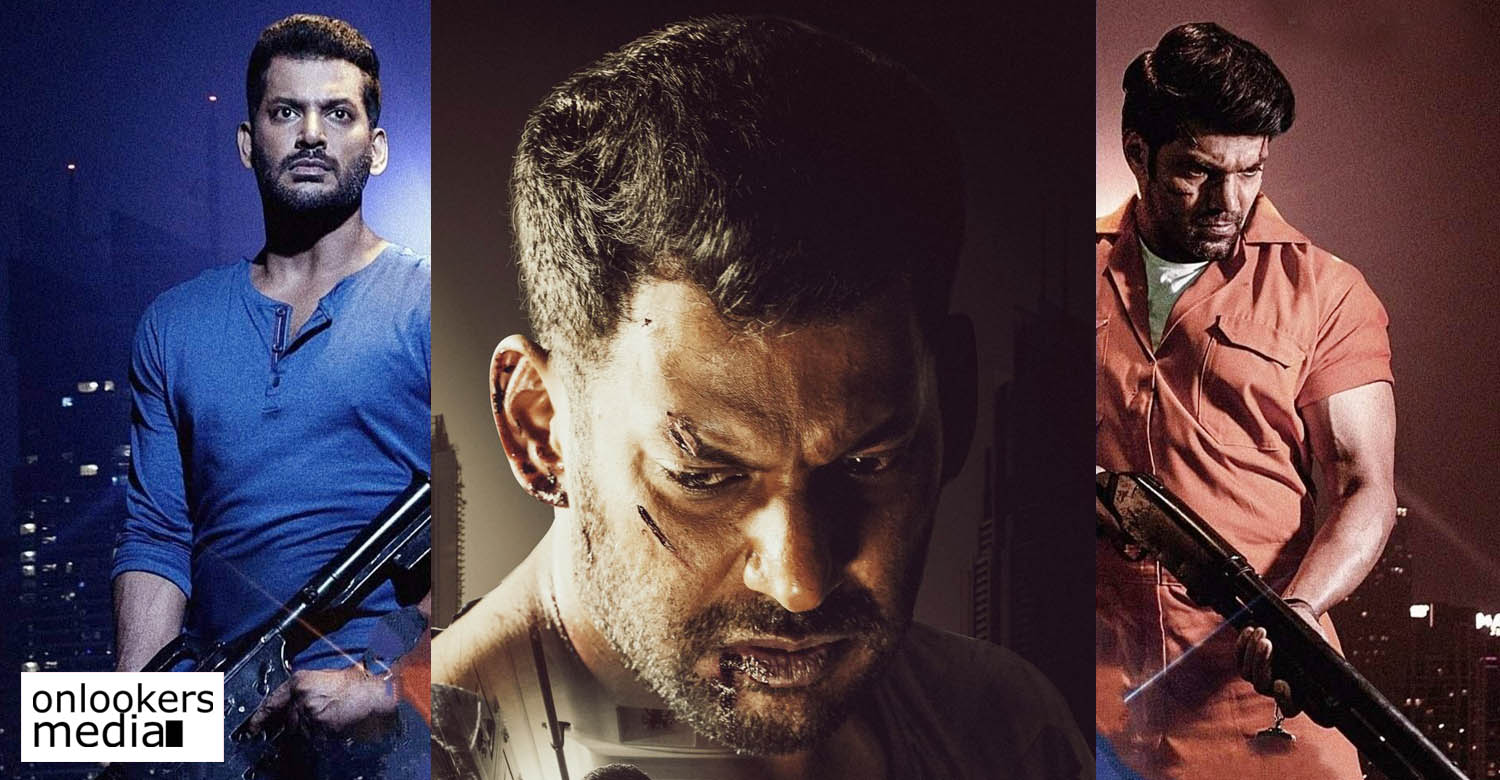 ‘Enemy’ starring Arya and Vishal is set to hit screens on November 4. The film will be clashing with superstar Rajinikanth’s ‘Annaatthe’. But despite that, ‘Enemy’ has a pretty good pre-release buzz. The trailer and other promos have heightened the expectations.

Anand Shankar of ‘Arima Nambi’ and ‘Irumugan’ fame is directing the film. Just like his previous two films, ‘Enemy’ also promises to be be a treat for action lovers. The film’s teaser and other promos have had good reception so far.

‘Enemy’ has Vishal as the protagonist and Arya essaying the villain role. Malayali actress Mamta Mohandas is paired with Arya and Mirnalini Ravi of ‘Super Deluxe’ fame essays the other female lead’s role.

On the technical front, RD Rajasekhar has cranked the camera and songs are composed by S Thaman. Sam CS has handled the background score.

‘Enemy’ is produced by S Vinod Kumar under the banner of Mini Studio.