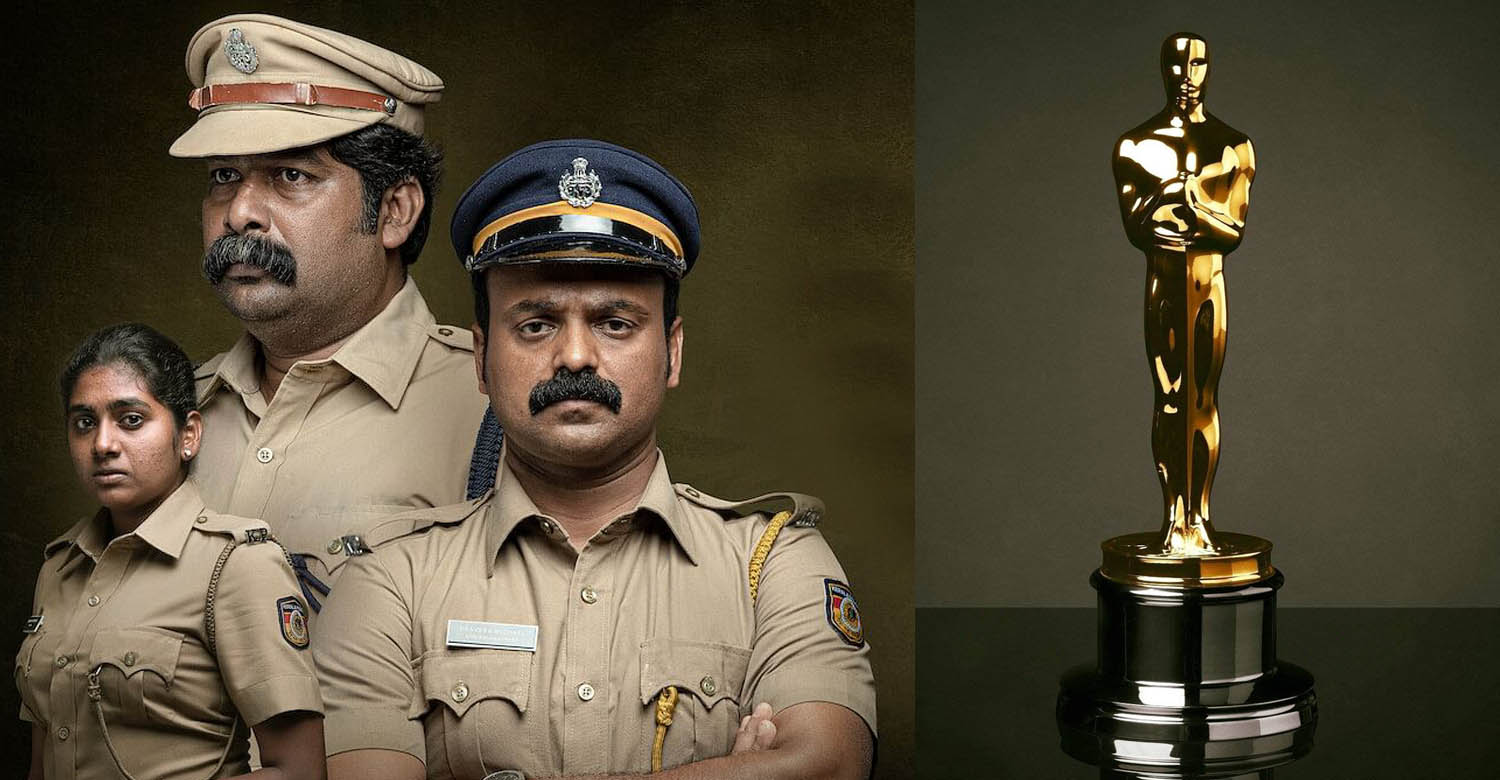 Nayattu among films shortlisted for India’s entry to Oscars

Martin Prakkat’s ‘Nayattu’ is among the films shortlisted for India’s official entry to the Oscar Awards. Tamil film ‘Mandela’ and the Hindi films ‘Sherni’ and ‘Sardar Udham’ are some of the others in contention. Award-winning Malayalam director Shaji N Karun is the jury Chairman this year. They will be selecting the film that will be nominated from India for the Best International Feature Film category.

As per reports, 14 films have reached the jury which comprises 15 members. The film selected from the shortlist will be sent as India’s entry for the Oscars which will be held in March 2022. However, the film will be considered for the award only if it secures a place in the nomination list.

Last year, the jury picked the Lijo Jose Pellissery directorail ‘Jallikkattu’ as India’s official submission. However, the film failed to get nominated. It was only the third Malayalam film after ‘Guru’ (1997) and ‘Adaminte Makan’ (2011) to represent India at the Oscars.