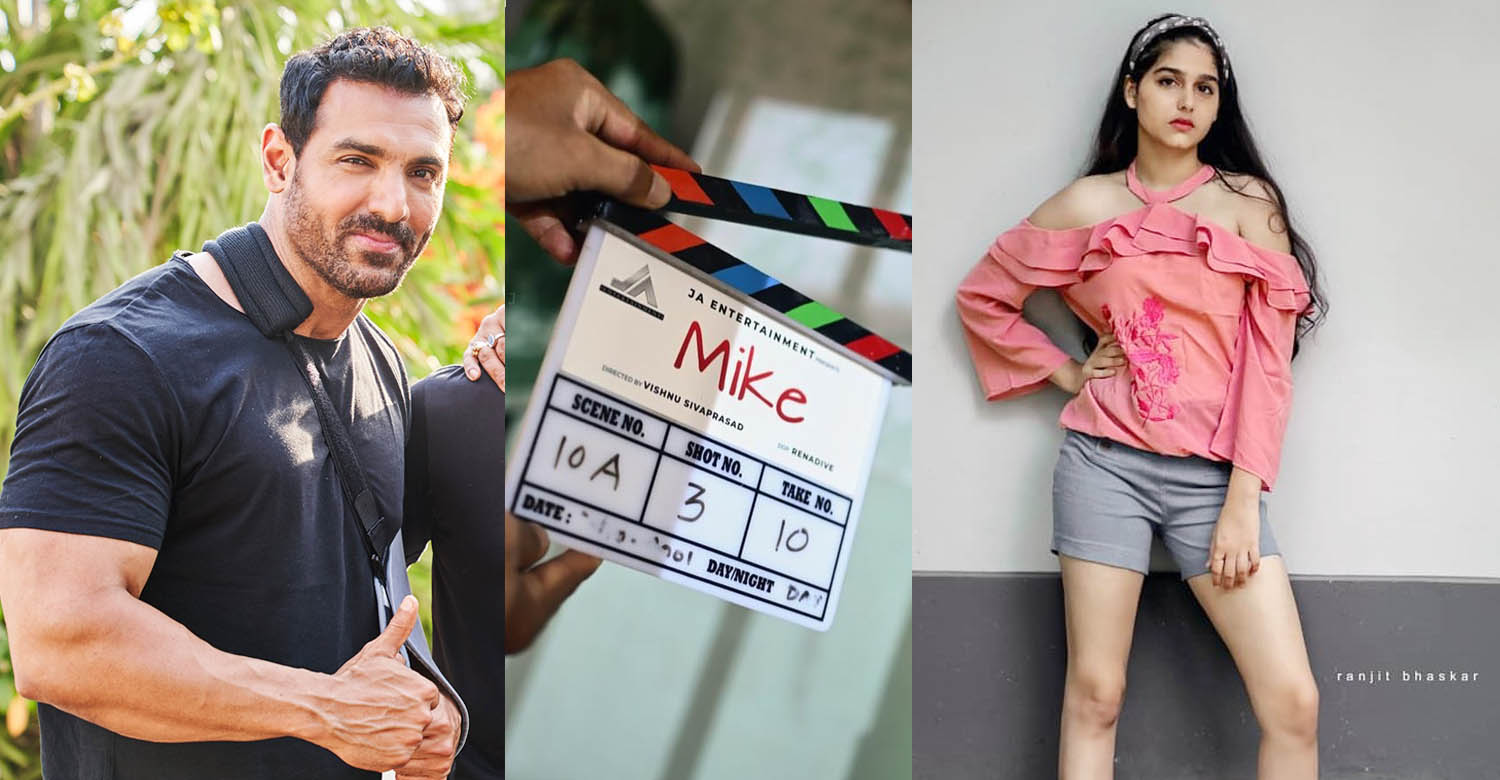 Bollywood star John Abraham is making his debut in Malayalam industry as a producer. His banner JA Entertainment is backing a new film titled ‘Mike’. It has ‘Thanneermathan Dhinangal’ fame Anaswara Rajan and Ranjith Sajeev as the leads. Vishnu Sivaprasad is directing the film and its shoot kick-started last day in Mysore.

On the technical front, the makers of ‘Mike’ have got ‘Arjun Reddy’ fame Radhan as the music director. This is his Malayalam debut. National award-winner Vivek Harshan will be handling the edits and cinematography is by Renadive, who has cranked the camera for films like ‘Comrade in America’, ‘Vijay Superum Pournamiyum’ and ‘Shylock’.