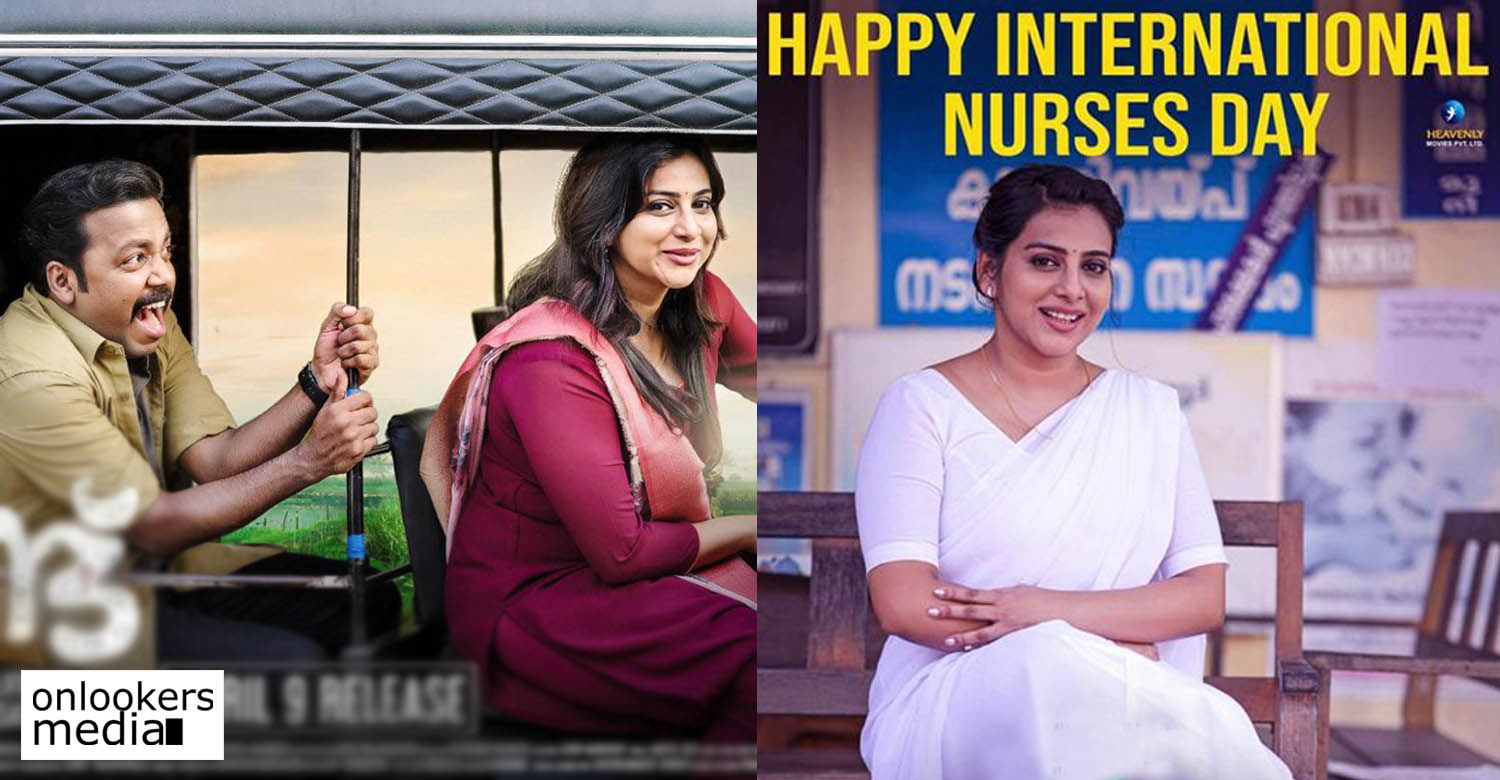 ‘Randu’ is an upcoming film starring Vishnu Unnikrishnan and Anna Rajan as the main leads. The latter is playing a nurse in the film. Today, on the occasion of International Nurses Day, the makers have released a special poster featuring Anna in a nurse’s attire. It is worth a mention that the actress was a nurse in real life before she made her debut in cinema with ‘Angamaly Diaries’. On the technical front, the film has music composed by Bijibal, cinematography handled by Anish Lal RS, and edits done by Manoj Kannoth.

“Awesome movie with a strong story and message”, says Anu Sithara about Nayattu
After Hindi, Telugu and Tamil, Ayyappanum Koshiyum set to be remade in Kannada as well
To Top