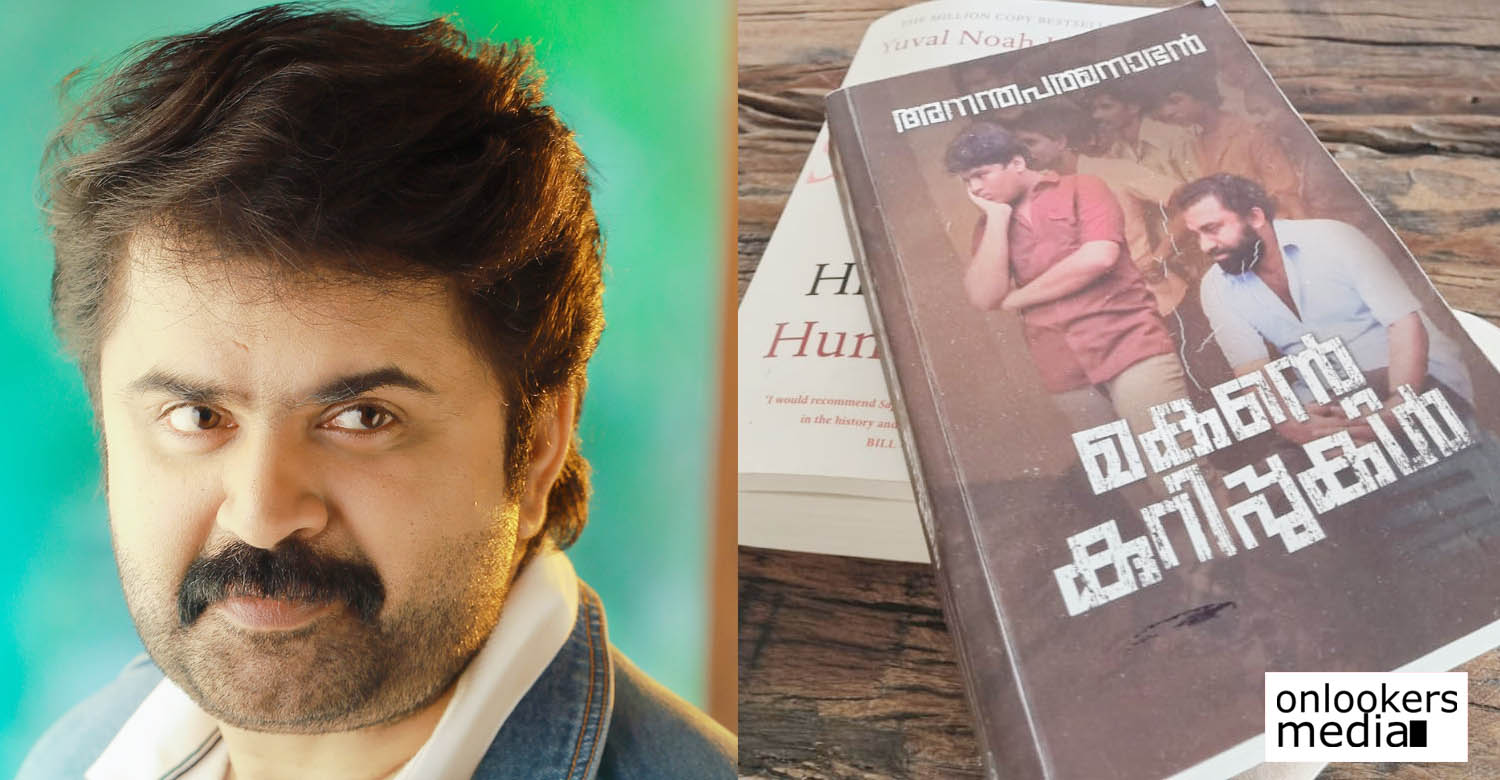 Padmarajan is considered one of the finest filmmakers in Malayalam cinema ever. The legend has made several classics that are celebrated even today. His son Ananthapadmanabhan, who has scripted films like ‘Kaattu’ and ‘August Club’, has written a new book named ‘Makante Kurippukal’. The book details his experiences with his late father.

To me, this is probably the best memoir written in malayalam by a son about his legendary father. This book is arguably the most heartbreaking and at the same time most engrossing biography to have come out from our literature ever..The legend in his elements..his omnipotent creative highs,his vulnerable realms, his magical overtures of love and care,his unpredictable detours, the unhinged naughtiness …all these come alive in this seminal work..Dear pappan you make not only your father proud but vindicate the trust and allegiance that millions of his fans like me has bestowed upon him all the while..love