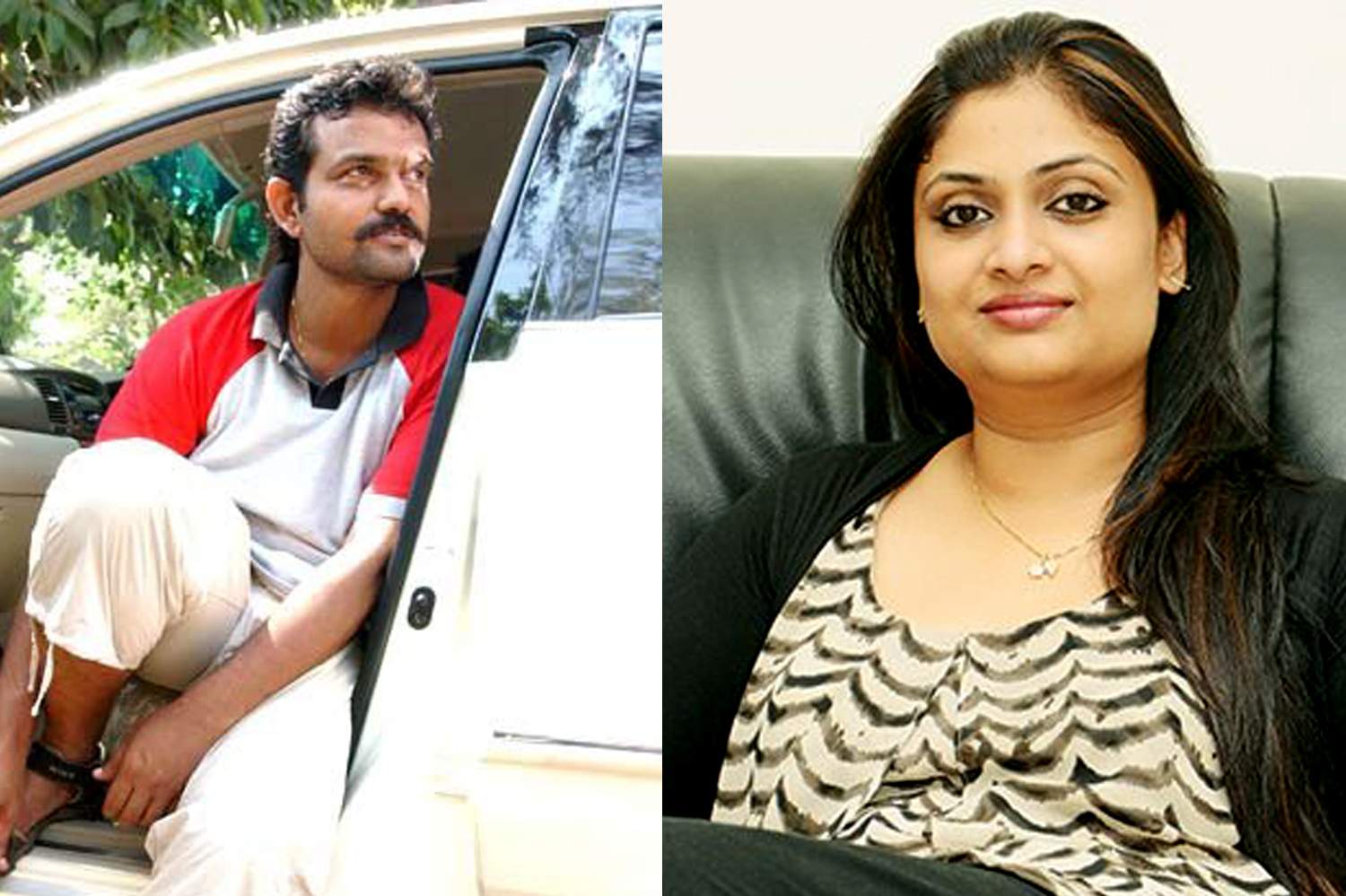 talk of the town. We have seen many incidents recently including the Major ravi issue. Now the latest is on Geethu Mohandas.

Geethu Mohandas is a well-known actress and also a great director who had made some wonderful films. She is very famous at the national level too with her critically acclaimed films. She got married to Rajeev ravi, Who was a cinematographer turned Director, who directed films like Annayum Rasoolum, Njan Steve Lopez etc. The new issue is that the online page of a leading and popular daily in Kerala published a news saying that Geethu Mohandas had reacted against the medias and persons who went against her husband Rajeev’s opinion about actor Sreenivasan. They published that Geethu said that her husband may not have said those words and it may be the trick of some online medias which made Rajeev’s comment controversial. But Geethu Mohandas now come out through her Facebook profile with a status that telling the people that she is heavily jet lagged and read just nonsensical statements published on her behalf by a famous online media. She said in that status that she did not tell anything at all what that online page is claiming and that news they published about her words have no credibility at all. And she also supported her husband in that status saying that What Rajeev has said has been expressed loud and clear because those are his politics and his beliefs and every person has the right to like or hate films according to his or her aesthetics. It has got nothing to do with the individuals concerned.

She told that every person who makes a film or work of art should stand scrutiny on the aesthetics and its social impact. The media discourse should naturally be on his strong political views and his films. It should not be used against any individuals. She ended her status with the request that we all have to do a healthy debate which would be better for Malayalam film and culture.

The news against Rajeev Ravi is a framed one, says Geethu Mohandas
First anniversary of the wonder named Drishyam
To Top