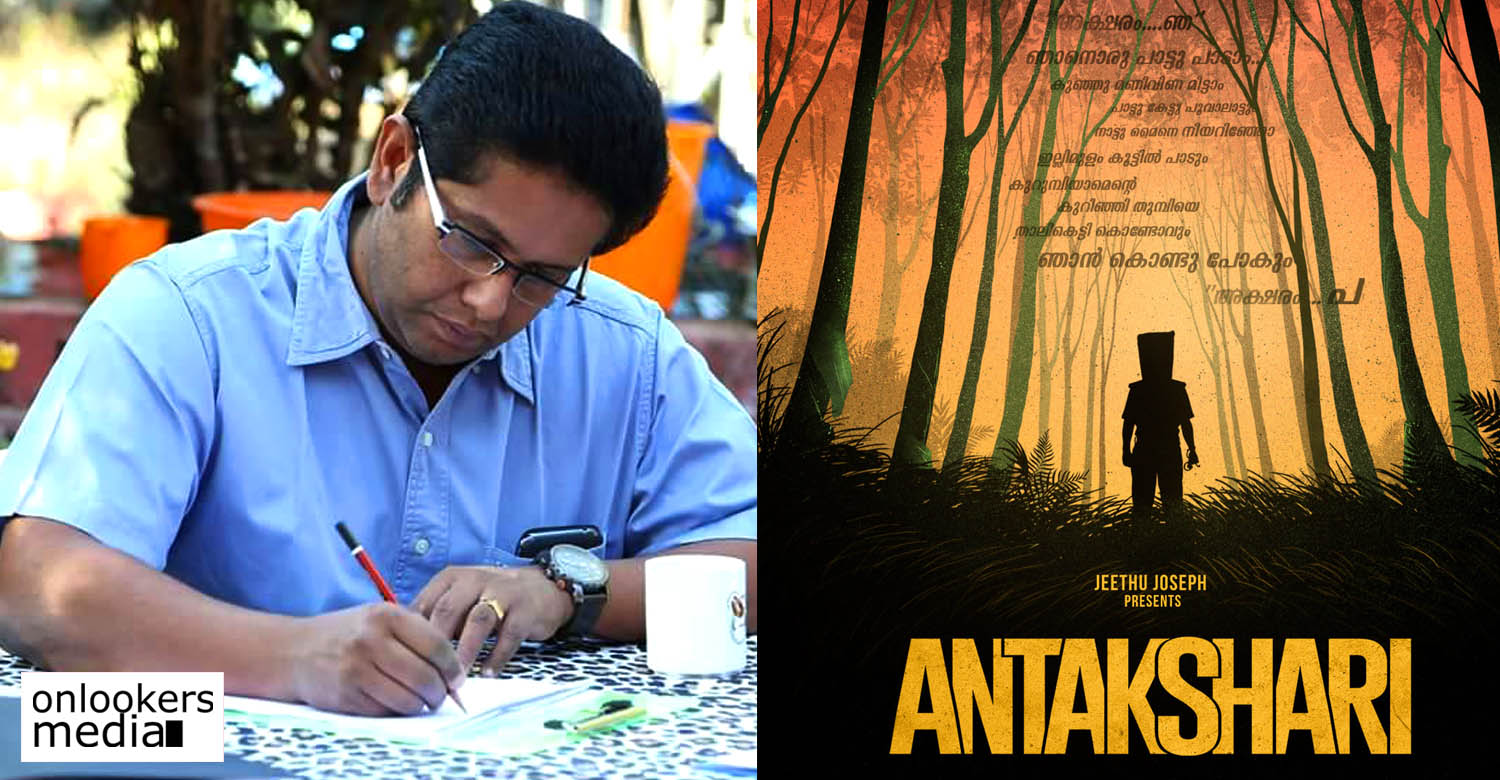 Anthakshari presented by Jeethu Joseph to release on Sony Liv

‘Anthakshari’ directed by Vipin Das of ‘Mudhugauv’ fame is set for a direct OTT release. Filmmaker Jeethu Joseph is presenting the film, which will be premiering on Sony Liv. Its release date has not yet been announced. Sony Liv is establishing gradually establishing itself as an OTT platform with quality content. In Malayalam, they have so far released films like ‘Thinakalazhcha Nishchayam’, ‘Madhuram’, ‘Churuli’ and ‘Bhoothakaalam’. All the above-mentioned films have got good response from the viewers. So expectations are high on ‘Anthakshari’ as well.