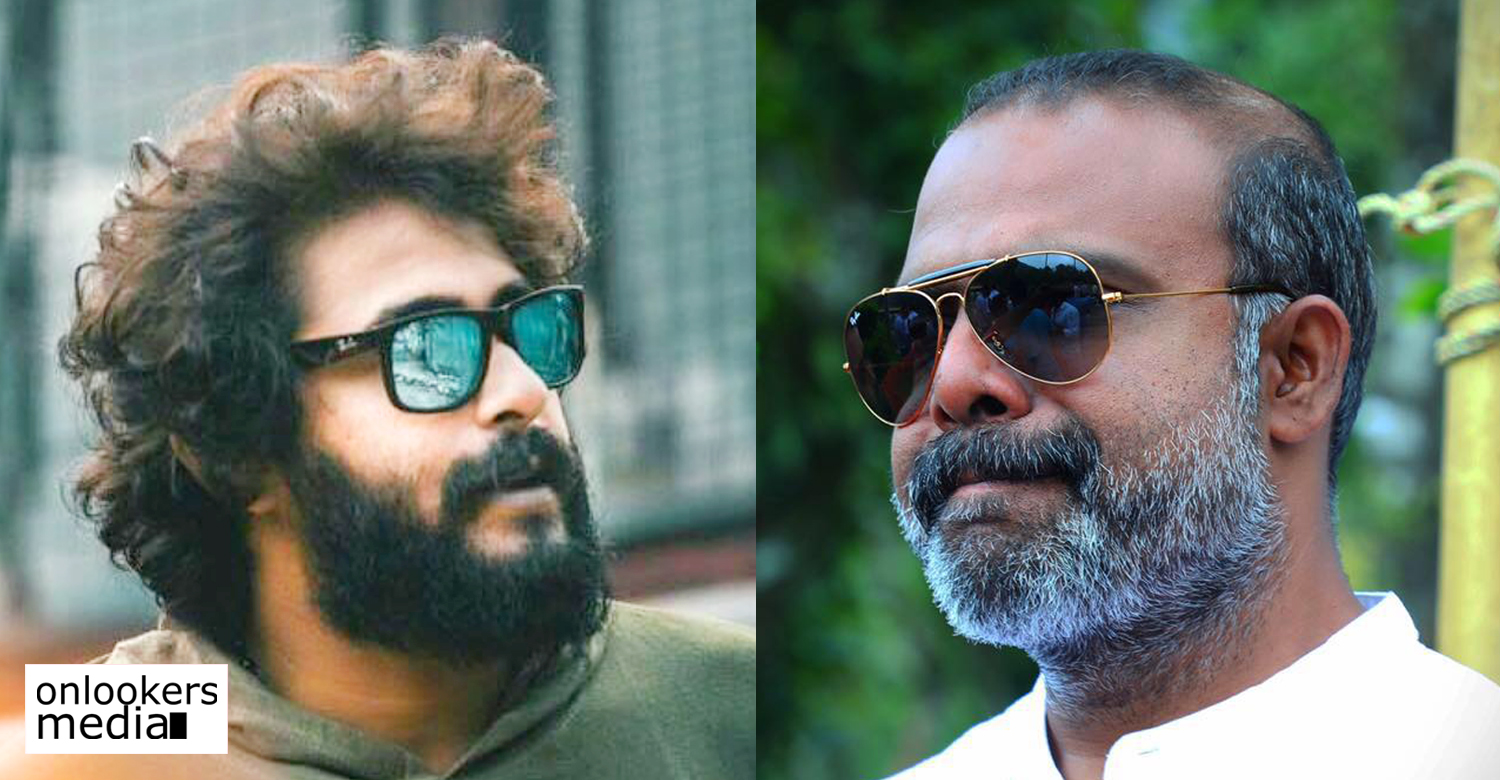 Antony Varghese and Chemban Vinod Jose are set to team up for the next directorial of Jiju Asokan. The filmmaker’s debut film ‘Urumbukal Urangarilla’ was an interesting thriller that got noted by the audience. Chemban was a part of that film as well. Jiju’s new film is also a thriller and script works for the same are currently in the finishing stages. An official announcement with entire details regarding title, supporting cast, crew and when shoot begins is expected to be made soon.

Jiju’s new film will mark the fourth time collaboration of Antony Varghese and Chemban Vinod Jose. It was the latter who introduced Antony through his maiden script ‘Angamaly Diaries’. Later, they had also acted together in ‘Swathanthryam Ardharthriyil’ and ‘Jallikattu’.

Currently, both the actors have multiple projects lined up. Chemban is part of Lijo Jose Palissery’s new untitled film, ‘Idi Mazha Kaattu’, ‘Puzhikkadakan’ and ‘Big Brother’. Antony, on the other hand, has ‘Aanaparambile World Cup’ and a film each with Tinu Pappachan and debutant Nithish Sahadev in the pipeline. He is also likely to make his Tamil debut with ‘Thalapathy 64’.