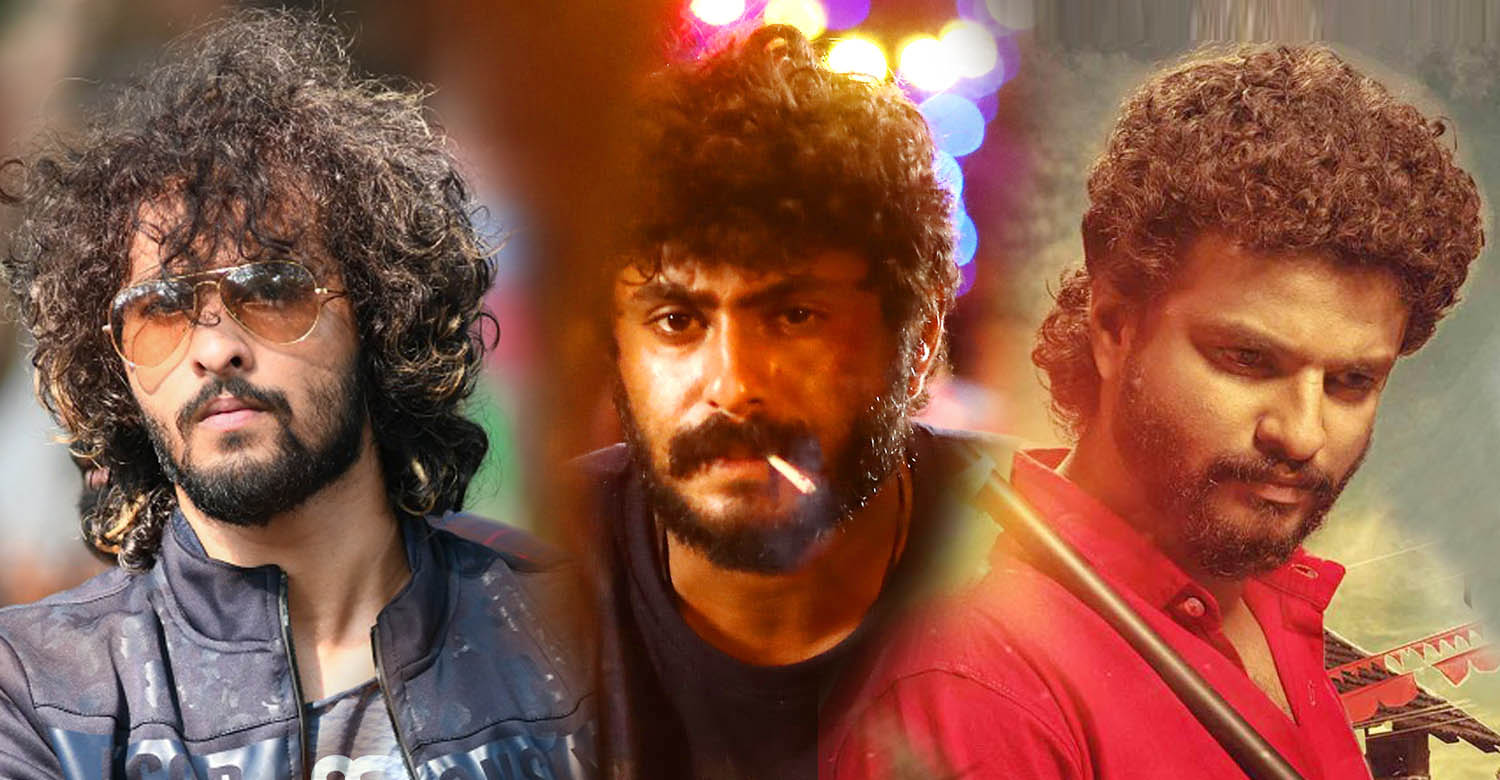 Antony Varghese, Neeraj Madhav and Shane Nigam will be seen as the leads in an upcoming film titled ‘RDX’. Touted to be an action-packed entertainer, the film is produced by Sophia Paul of Weekend Blockbusters. The banner last produced Tovino Thomas’ superhero film ‘Minnal Murali’.

Debutant Nahas Hidhayth will be directing ‘RDX’ and it is scripted by Shabas Rasheed and Adarsh Sukumaran. The film’s title is derived from the first letters of the lead actors’ character names – Robert, Dony, Xavier. Set in Kochi, the film will be high on action and the makers have got popular stunt choreographer duo AnbAriv on board. They are known for their work in the ‘KGF’ films, ‘Kaithi’ and ‘Vikram’. ‘RDX’ marks their Malayalam debut.