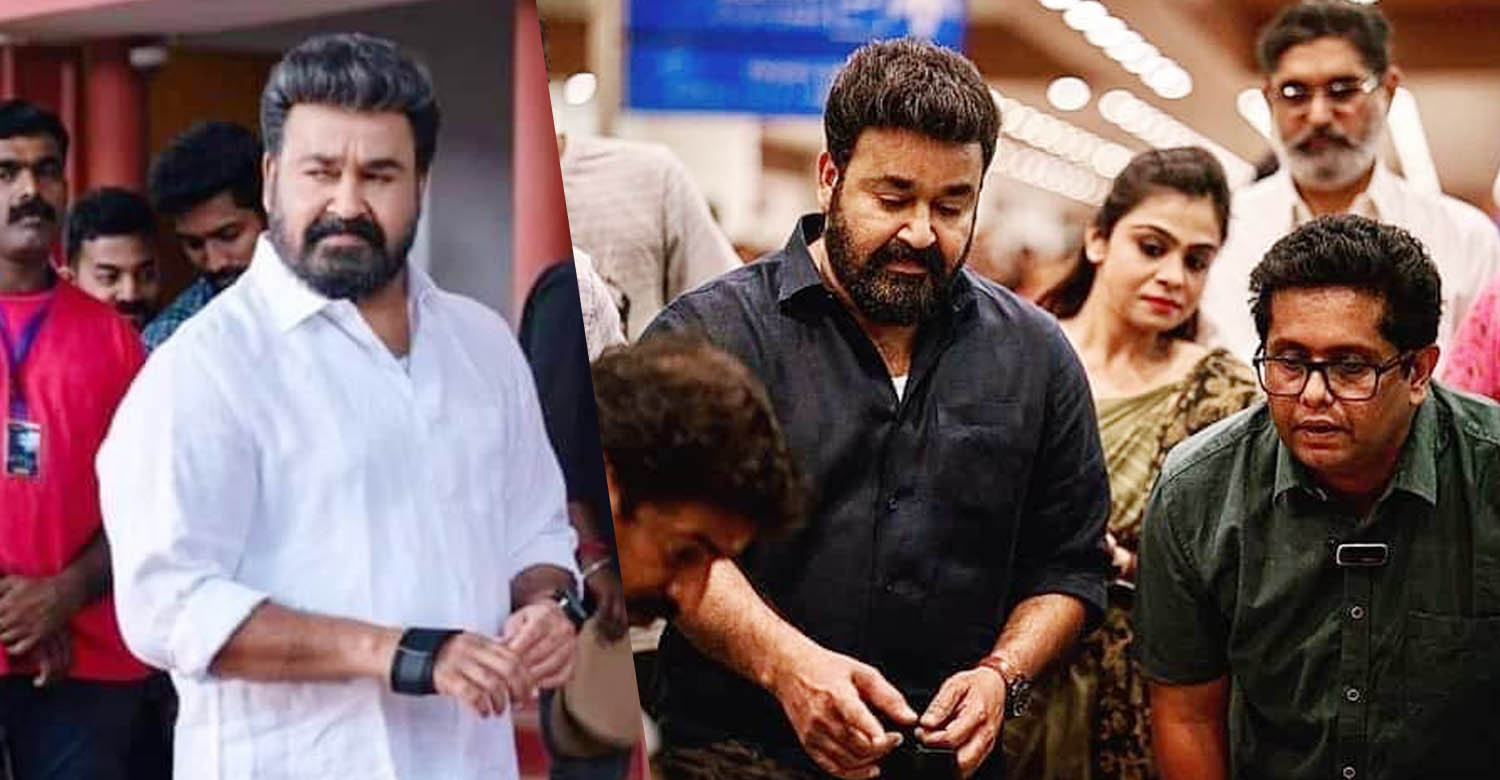 Mohanlal and director Jeethu Joseph were working on ‘Ram’, a big-budget film, before the pandemic situation worsened. The team had to stall the film’s shoot at the halfway stage as the remaining portions had to be shot abroad, which was not possible then due to the travel restrictions. After 3 years, the makers have finally resumed shoot. Jeethu took to his social media handle to share the same.

As per the makers, ‘Ram’ is an action-based entertainer in which Mohanlal plays the titular role. After wrapping up a brief schedule in Kochi, the team will be travelling to Europe for filming the remaining portions.

‘Ram’ has Trisha as the female lead. She is said to be playing the role of a doctor in the film. Bollywood actor Adil Hussain, Indrajith Sukumaran, Durga Krishna and Leona Lishoy are also part of the film.

Ramesh R Pillai and Sudhan S Pillai are jointly producing it under the banner of Abhishek Films. Satheesh Kurup is the DOP and music is by Vishnu Shyam. Vinayak VS is handling the edits.