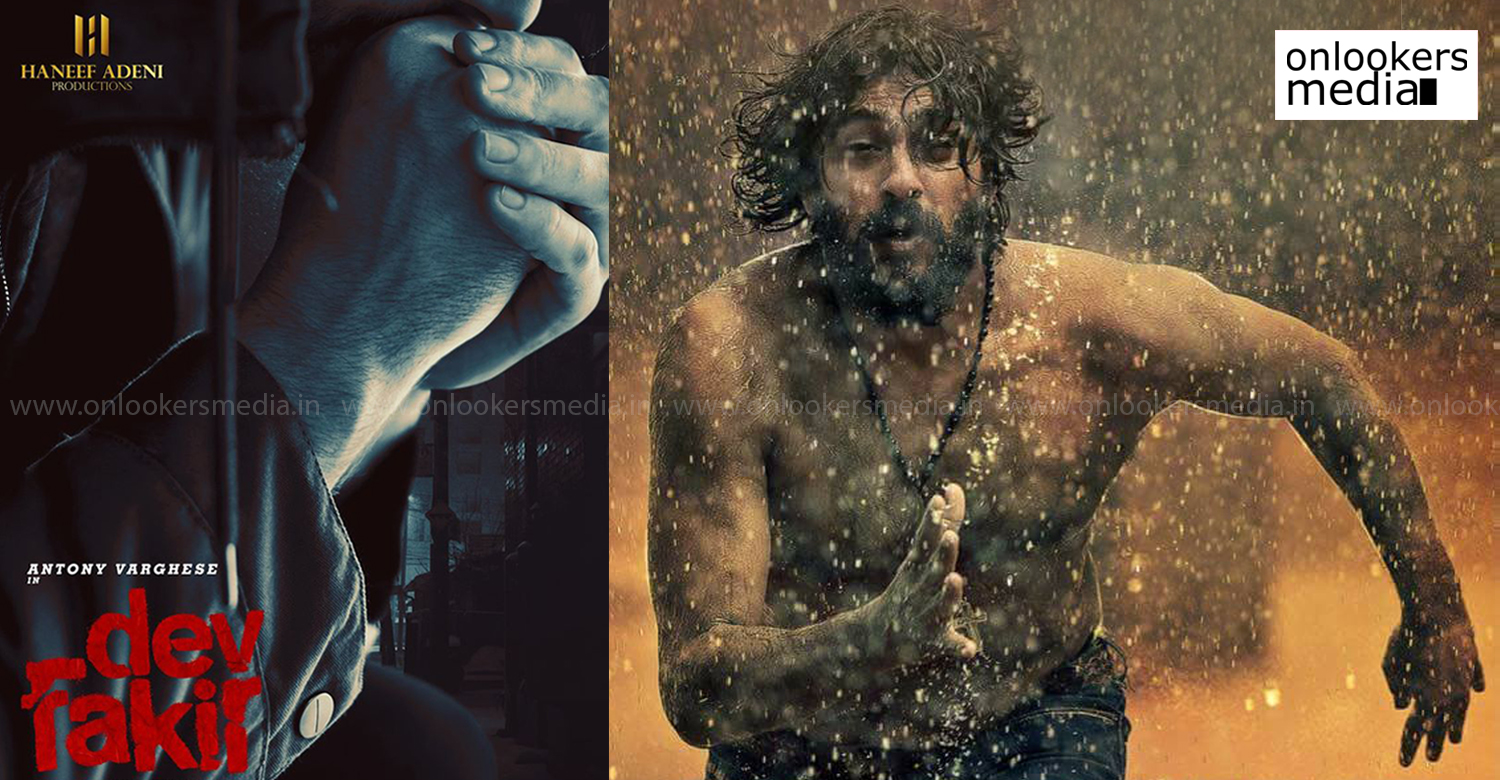 Antony Varghese currently has around 10 projects in the pipeline. Latest to be announced was ‘Dev Fakir’, which is to be directed by debutant Zac Harriss. Haneef Adeni of ‘The Great Father’ fame is scripting it. We hear that ‘Dev Fakir’ is planned as a mystery thriller that has an action mood throughout.

Antony Varghese has earlier done lot of realistic stunts in his films like ‘Angamaly Diaries’, ‘Jallikkattu’ and ‘Swathanthryam Ardharathriyil’, but in ‘Dev Fakir’ he is expected to appear in a more refined and stylish avatar. Director Zac Harriss is a former associate of Haneef Adeni and a graduate from the National Film and Television School in England.

‘Dev Fakir’ will have music composed by Gopi Sunder and editing handled by Shameer Muhammed. Haneef Adeni is backing the film along with production controller Badusha. The makers have planned to start shooting in August.