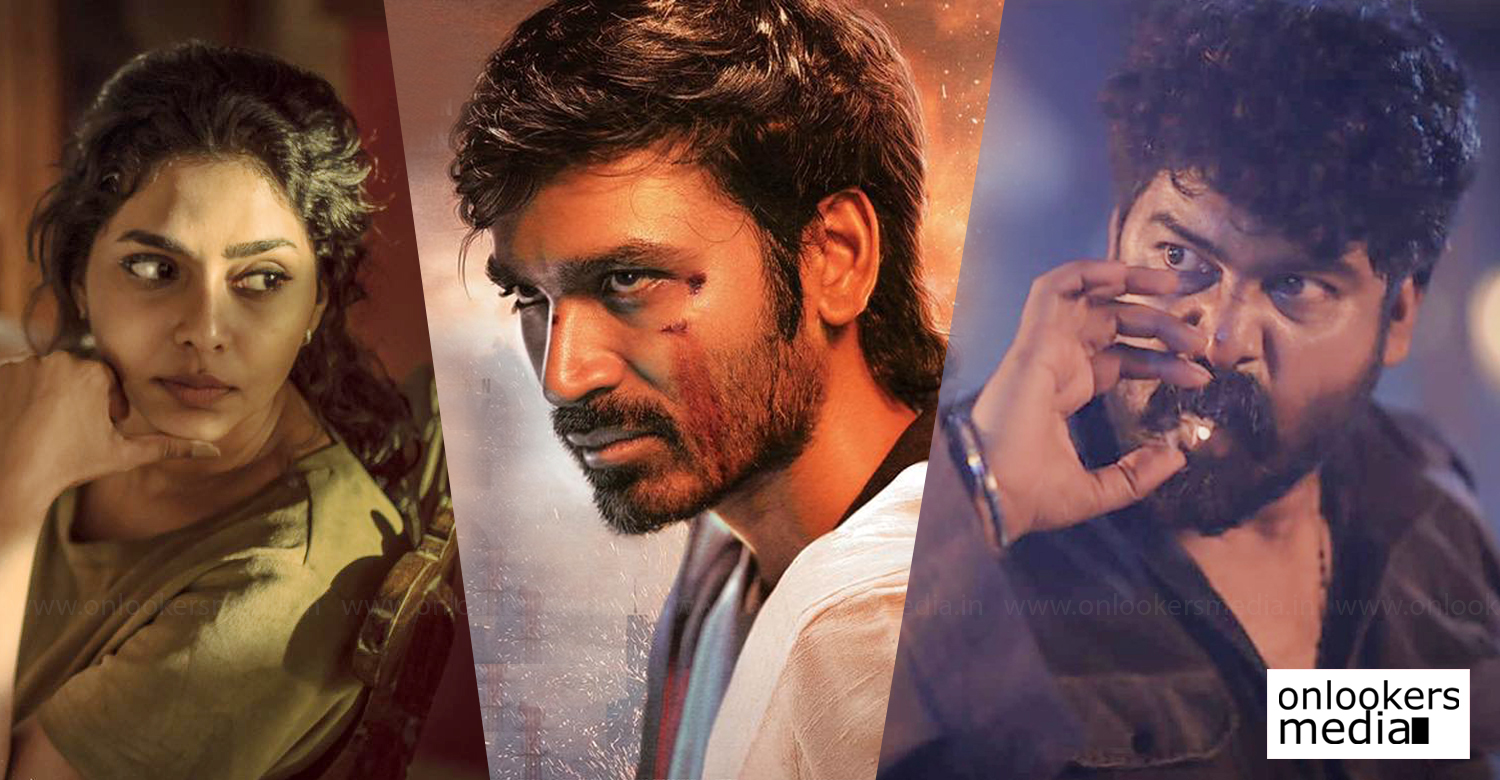 Dhanush’s new film with Karthik Subbaraj, which has been tentatively titled as ‘D 40’ is getting ready for release. Trident Arts have bagged the Tamil Nadu distribution rights of the film while the Kerala rights is bagged by Anto Joseph Film Company. It is expected to be a profitable venture in Kerala as the film has the presence of Malayali actors like Aishwarya Lekshmi and Joju George.

‘D 40’ is said to be a gangster thriller. Major portions is set in London where Aishwarya and Joju shot. Dhanush will be appearing in two different looks in the film, one as a Madurai based gangster and the other, set in London. Along with Aishwarya, ‘Game Over’ fame Sanchana Natarajan plays the other female lead.

Hollywood actor James Cosmo, who has acted films like ‘Braveheart’, ‘Troy’, ‘The Chronicles of Narnia: The Lion’ and the popular TV series ‘Game of Thrones’, is essaying a crucial role in the film. On the technical front, Santhosh Narayanan is the composer, Shreyaas Krishna, the DOP and Vivek Harshan handles the edits.

S Sashikanth of Y Not Studios is producing the film.

Rana Daggubati confirms that his film based on Marthanda Varma will materialize soon!
Antony Varghese’s Dev Fakir to be an action-packed mystery thriller
To Top