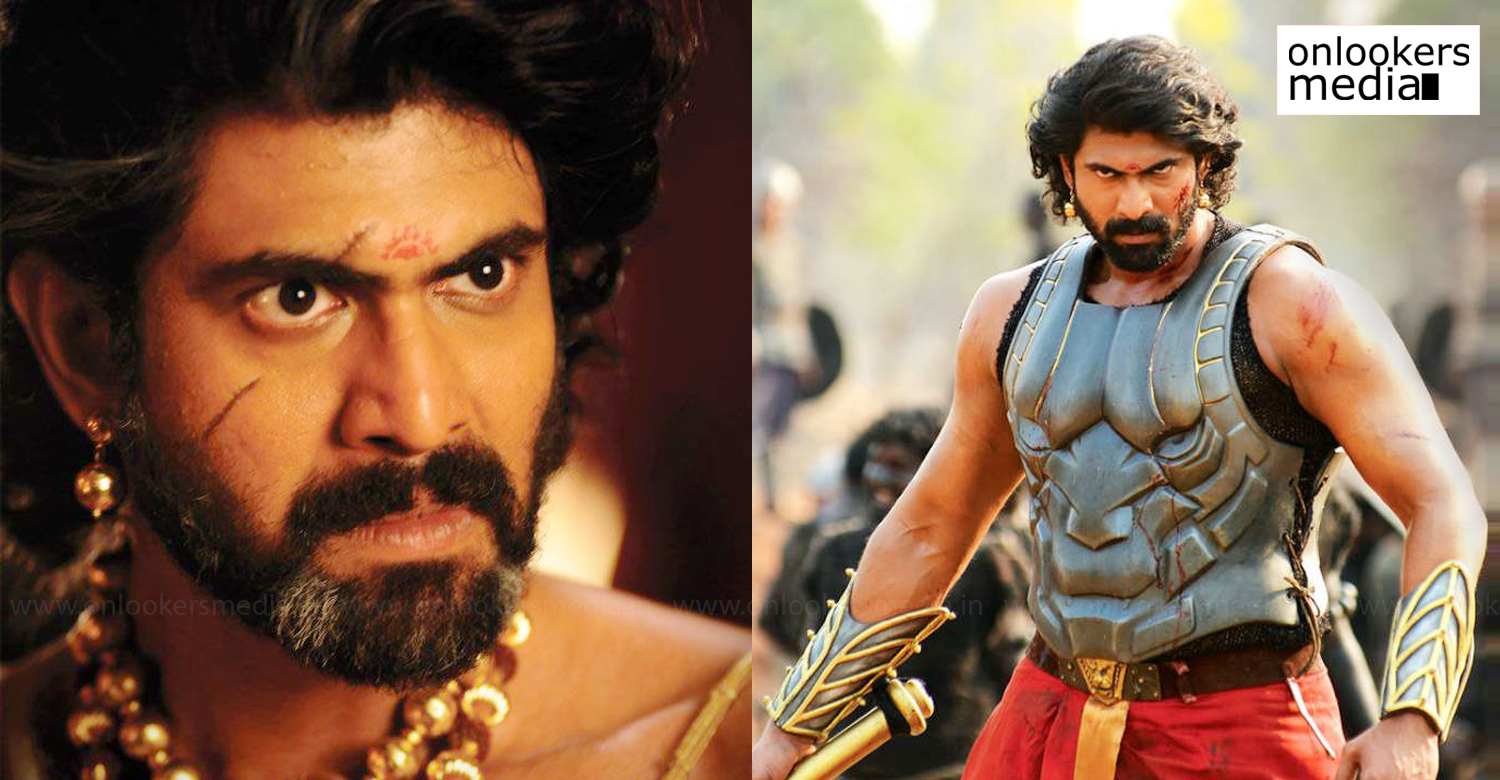 Rana Daggubati confirms that his film based on Marthanda Varma will materialize soon!

Following the mega blockbuster success of the ‘Baahubali’ series, many similar spectacle-heavy period films were announced in Indian cinema. Veteran Malayalam filmmaker K Madhu also announced an epic two-film project based on the lives of Travancore’s legendary kings, Marthanda Varma and Karthika Varma. It was announced that ‘Baahubali’ star Rana Daggubati would be starring in the first film, which was titled as ‘Anizham Thirunal Marthanda Varma – The King of Travancore’. But ever since then, there have been no further updates regarding the project.

Rana Daggubati, who was in Kerala recently as part of promotions of his new film ‘Kaadan’, has confirmed that the project has not yet been dropped. Apparently, the film demands extensive research process and the makers are still working on it. Robin Thirumala is scripting this ambitious film. He along with the director K Madhu has been researching about the subject for the past few years.

Rana added that he is hoping to see the project get materialized soon. He has been signed to play the role of Marthanda Varma, who is the only Indian king who trounced a foreign power in India when he won against the Dutch at the famous Battle of Colachel.

Dashamoolam Damu will be back this year, confirms Suraj Venjaramoodu
D40: Kerala distribution rights for Dhanush’s next bagged by Anto Joseph
To Top