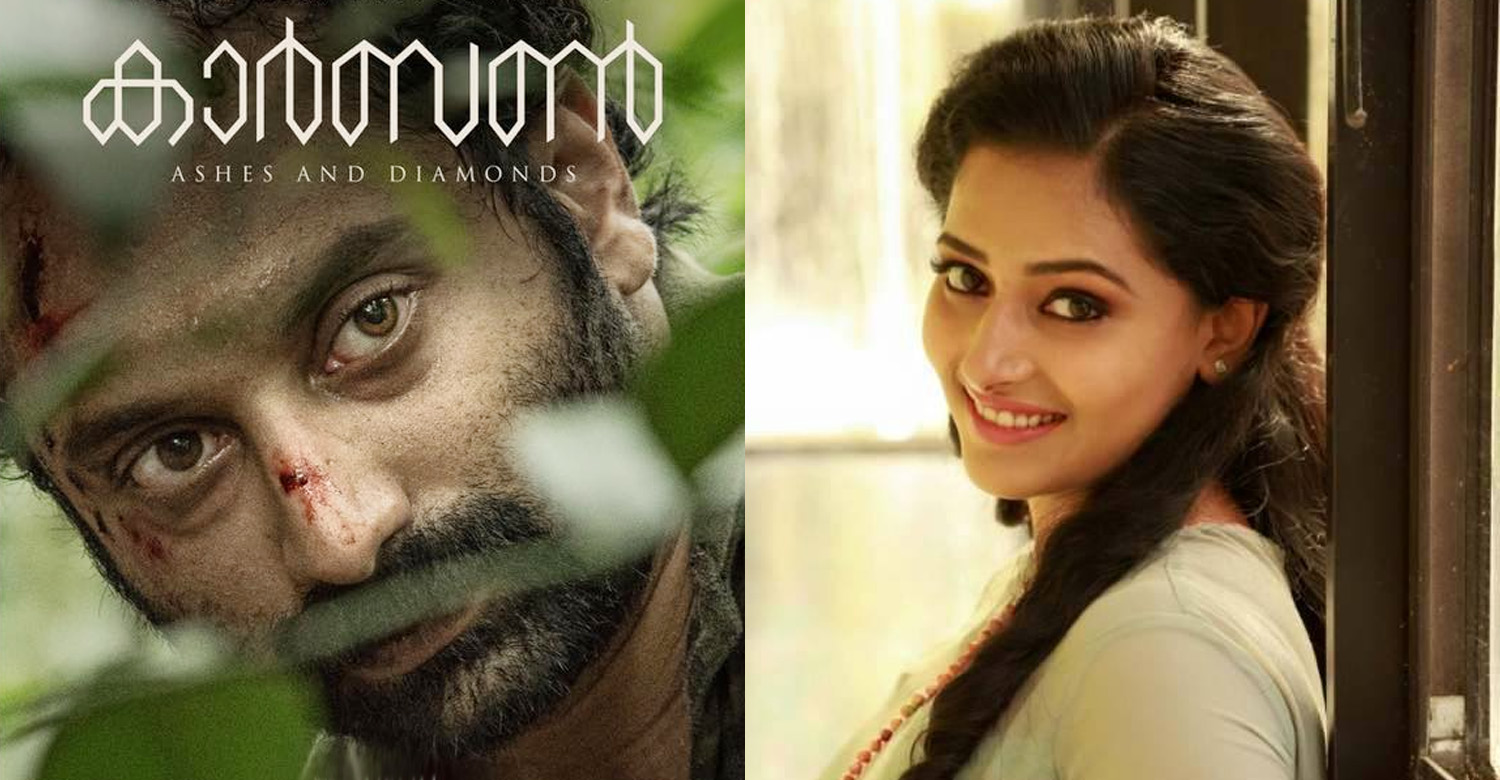 Anu Sithra all praise for Fahadh Faasil and his movie Carbon!

Fahadh Faasil’s latest release Carbon continues to garner great response from the audience. The movie has successfully entered its second week of theatrical run in a good number of screens across the state. It is also being screened in all major ROI centres like Bangalore, Chennai, Coimbatore, Hyderabad, Vijayawada, Ahmedabad, Pune, Lucknow, Goa etc.

Scripted and directed by Venu, Carbon is a mystery-adventure thriller set in the backdrop of forests. The makers are extremely delighted with the positive word of mouth in social medias. Recently, in a Facebook post, actress Anu Sithara was all praise for the movie and Fahadh Faasil’s performance in it. Her post reads,

Watched Carbon Movie .. super movie with super visuals and Fahadka’s acting … Climax was excellent and unpredictable .. Congrtzzz all the crew of Carbon movie..

Many noted critics have rated Carbon as a ‘must watch film’. Venu has scripted the movie with several layers in it. Spoon-feeding is consciously avoided and instead most scenes are left to the audience’s perception. It is basically the survival story of Sibi Sebastian, an ambitious young man played to the T by Fahadh.

Carbon’s supporting cast includes an ensemble of talented actors like Mamta Mohandas, Soubin Shahir, Sharafudheen, Manikandan Achari, Dileesh Pothan, Nedumudi Venu, Vijayaraghavan, Kochu Preman and Guppy fame Master Chetan Lal among others. Technically, Carbon is a rich film with some quality visuals and intriguing music. The movie has its cinematography by KU Mohanan and music by Bollywood composer-filmmaker Vishal Bhardwaj. Been Paul has handled the edits.

Carbon is jointly produced by Sibi Thottapuram and Navis Xaviou under the banner of Poetry Film House.