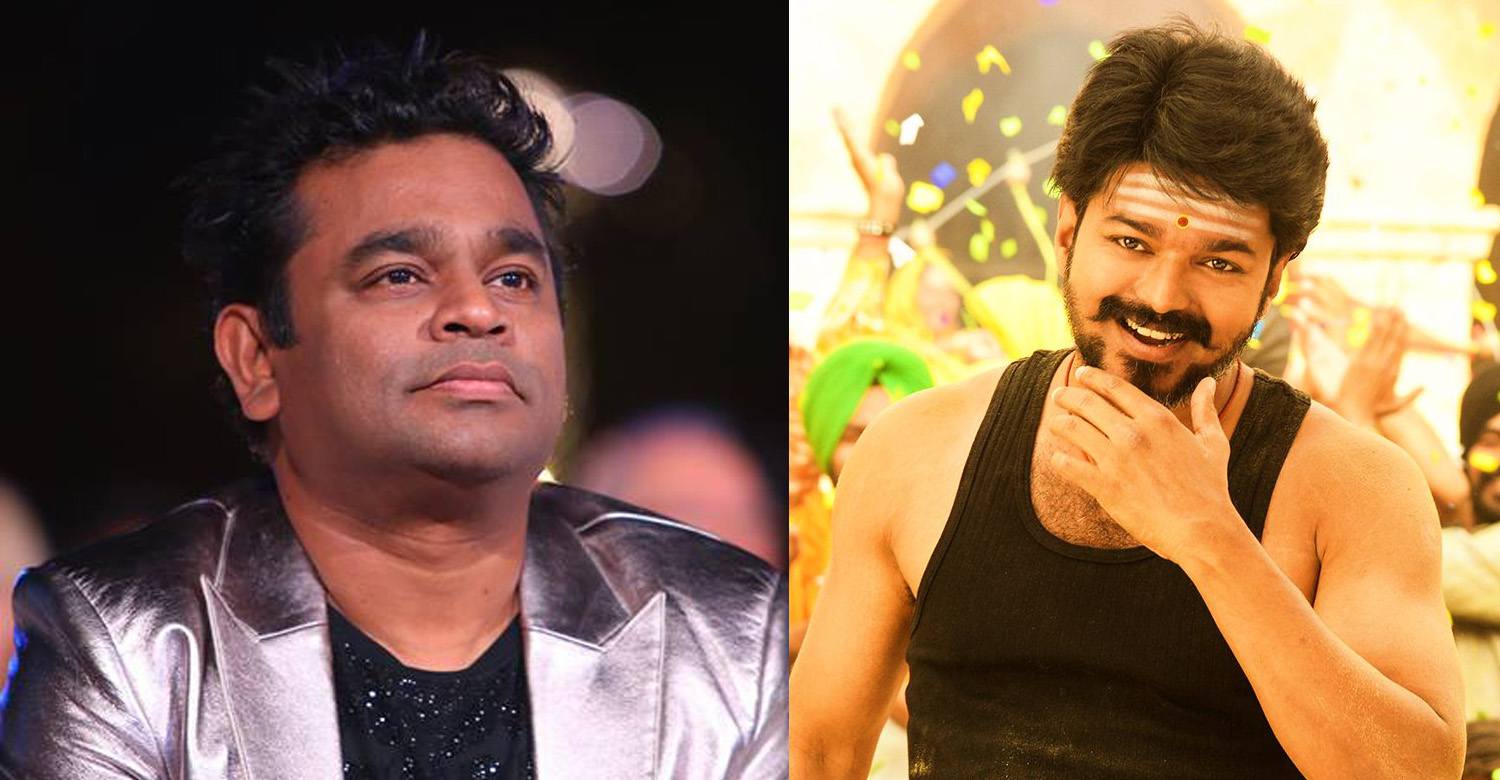 The 65th Jio Filmfare Awards South 2018 was held on June 16 at the Hyderabad International Convention Centre, Novotel. The event was graced by the presence of many leading stars and technicians from all the four southern film industries. In Tamil cinema, Vikram Vedha won the most number of awards while Mersal, Kaatru Veliyidai and Aramm won two each.

AR Rahman won the award for best music for Mersal. This is his 32nd Filmfare award across all languages and it is perhaps the most for anyone in Indian cinema history. Rahman, who could not attend the function due to his other commitments, posted a video on his official social media handle thanking the whole Mersal team for giving him the opportunity. He specifically thanked Vijay, director Atlee, lyricist Vivekh and the banner Thenandal Films.

ARR’s album for Mersal was a huge hit with the track ‘Aalaporan Tamizhan’ becoming a sensation among the Tamilians. The song penned by Vivekh is being widely celebrated as the modern day Tamil anthem. Other songs in the movie include ‘Neethane’, ‘Macho’ and ‘Mersal Arasan’. His music was one of the biggest highlights of the movie which went on to become one of the highest grossers in South Indian cinema in recent years.

AR Rahman is once again teaming up with Vijay for the star’s upcoming movie, Thalapathy 62 (working title). AR Murugadoss is directing the movie which is being funded by production giant, Sun Pictures. The Mozart of Madras has promised to deliver a great album for Vijay this time as well.