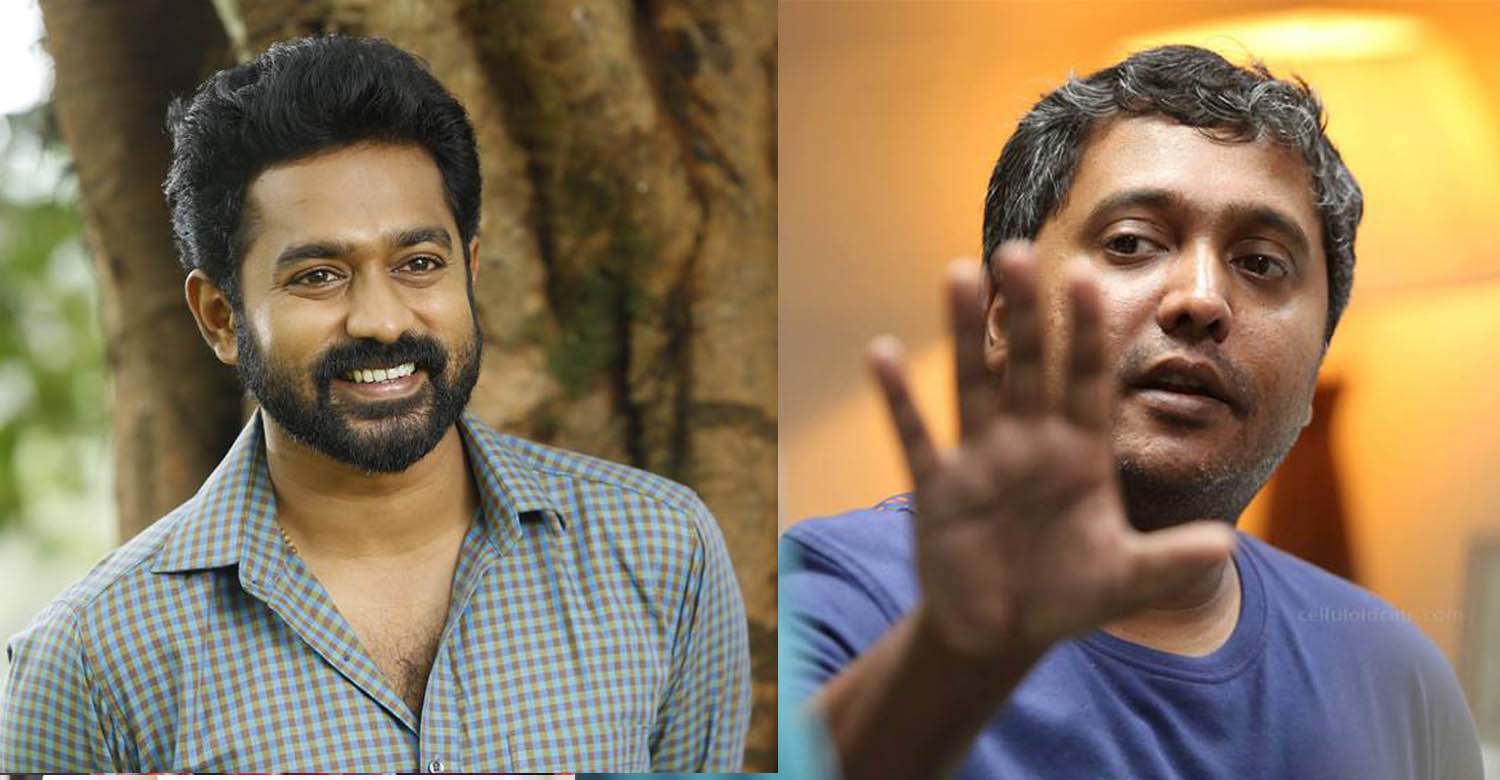 Director Arun Kumar Aravind who was away from the industry for sometime now is coming back with a revenge drama. The director has roped in Asif Ali to play the lead role. Scriptwriter/ actor Murali Gopy is also an important role in this yet to be title movie.

Arun Kumar Aravind has directed acclaimed movies like Cocktail, Ee Adutha Kaalath and the cult political drama Left Right Left. His last movie was One by Two with Murali Gopy and Fahadh Faasil in the lead roles.

The screenplay for the upcoming movie is written by legendary filmmaker Padmarajan’s son, Ananthapadmanabhan, who had earlier scripted the movie August Club starring Murali Gopy and Rima Kallingal.

The film is based on a short story by the iconic filmmaker Padmarajan. Asif Ali’s character in the movie is a complex one which requires lot of preparation. Reportedly, the story happens in a village in rural Kerala and the team is currently scouting for locations at villages near the borders of the State.

Deepak Dev will be scoring the music for this movie which is being planned to go on floors by March end.

Arun Kumar Aravind is an editor turned filmmaker who has worked in a number of movies including Bollywood films. He is quite a popular filmmaker among the movie buffs of the State, known for his unique style of filmmaking with bold themes. Except One by Two, all his other movies as a director has got appreciation from the critics and the audience.

So when he announced this project with Asif Ali, that too based on a short story by the legendary director Padmarajan, expectations have soared high.

More details regarding the project is expected soon. We will keep you updated.