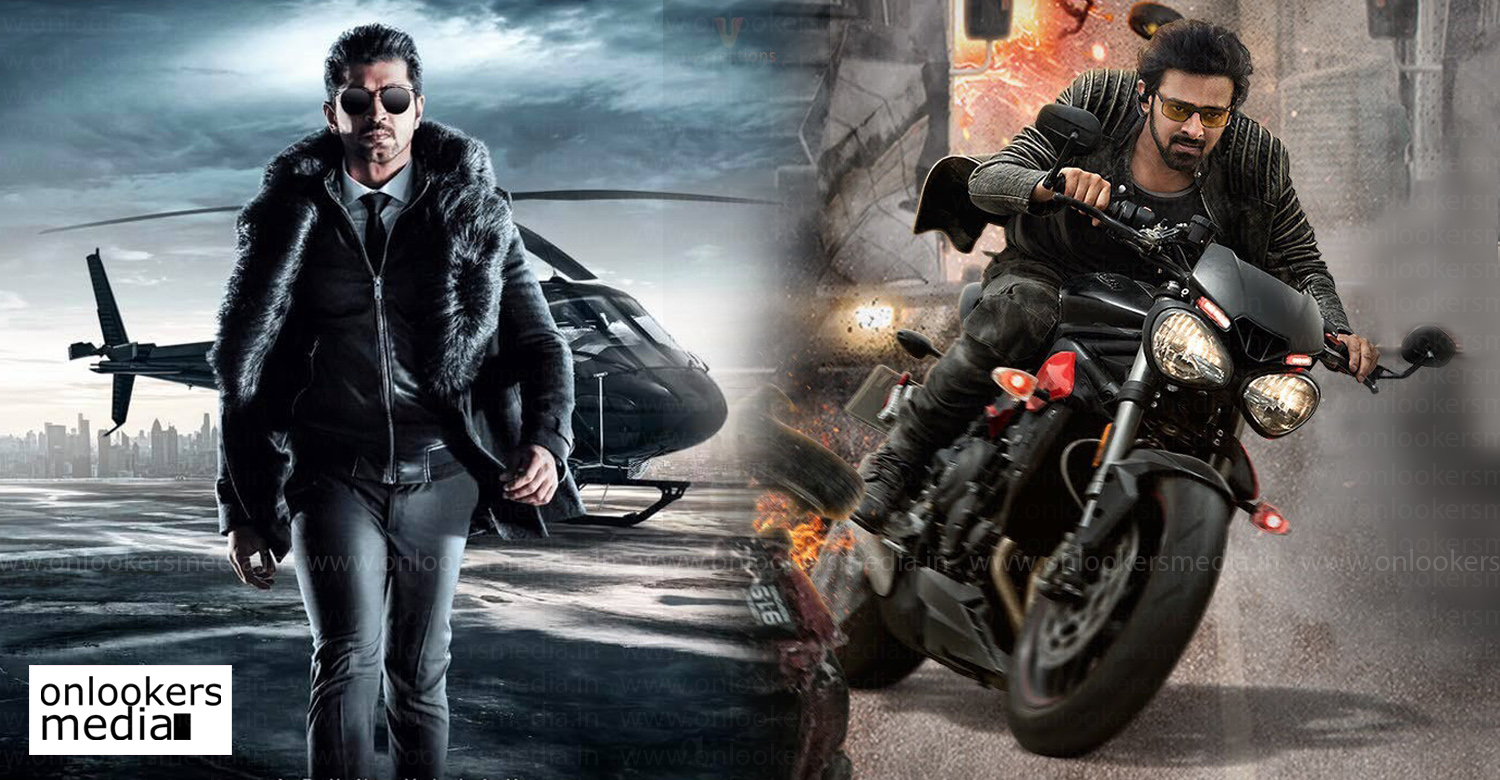 Arun Vijay as Vishwank; Check out his character intro poster from Saaho

Prabhas’ much-hyped mega budget film ‘Saaho’ is getting ready for a grand worldwide release on August 30. The movie will be releasing simultaneously in Telugu, Hindi and Tamil languages. ‘Saaho’ has actors from various Indian languages as part of its cast. For the last few days, the makers have been releasing the character posters. Latest to come out is that of Tamil actor Arun Vijay. His character is named as Vishwank, and he looks extremely stylish in the suited get up. ‘Saaho’ directed by Sujeeth is an action packed thriller made on an international scale. It is being made on a whoppping budget of Rs 300 crores. Shradhha Kapoor is paired with Prabhas in the movie. Jackie Shroff, Neil Nitin Mukesh, Chunky Pandey, Mandira Bedi, Mahesh Manjrekar, Lal, Vennela Kishore and Tinnu Anand are playing other prominent roles.