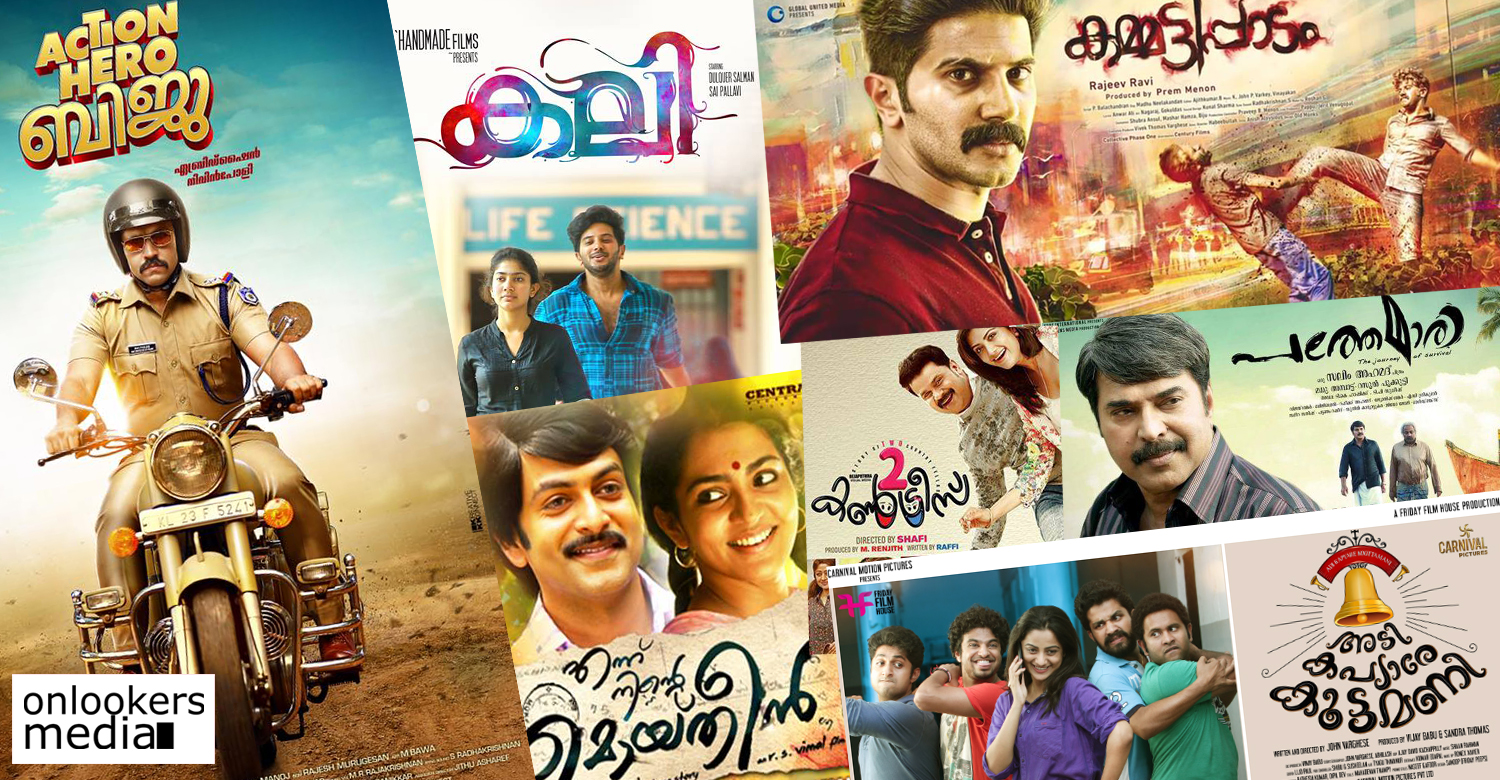 Asianet, the most popular Malayalam entertainment channel in Kerala is all set to make this Onam season very big. They will be telecasting some of the super successful movies from Mollywood this time in their channel. Dulquer Salmaan-Sai Pallavi starrer movie Kali, directed by Sameer Thahir is going to be the first of the lot from Asianet.

Then comes one of the all-time biggest blockbusters in Mollywood, named Ennu Ninte Moideen starred by Prithviraj Sukumaran and Parvathy. The flick has been directed by RS Vimal. Adi Kapyare kootamani from the young brigade of Dhyan Sreenivasan, Neeraj Madhav, Namitha Pramod and Aju Varghese is the next one to be telecasted in Asianet. It was directed by debutant John Varghese.

Also Read : Kaththi 2 from Vijay-AR Murugadoss team on the way

Nivin Pauly starrer Action Hero Biju directed by Abrid Shine will be another attraction from Asianet in this Onam season. Then we will get to see Dileep-Shafi blockbuster named Two Countries as well in this channel. Mamta Mohandas played the female lead in this movie.

Mega Star Mammootty’s super hit movie Pathemari directed by Salim Ahammad will be another one to be telecasted in Asianet in this Onam season. Rajeev Ravi directorial Dulquer Salmaan movie named Kammatipaadam is also a main attraction of this season from Asianet.

Kaththi 2 from Vijay-AR Murugadoss team on the way !
Happy Wedding team celebrated the 100 days success of the movie
To Top