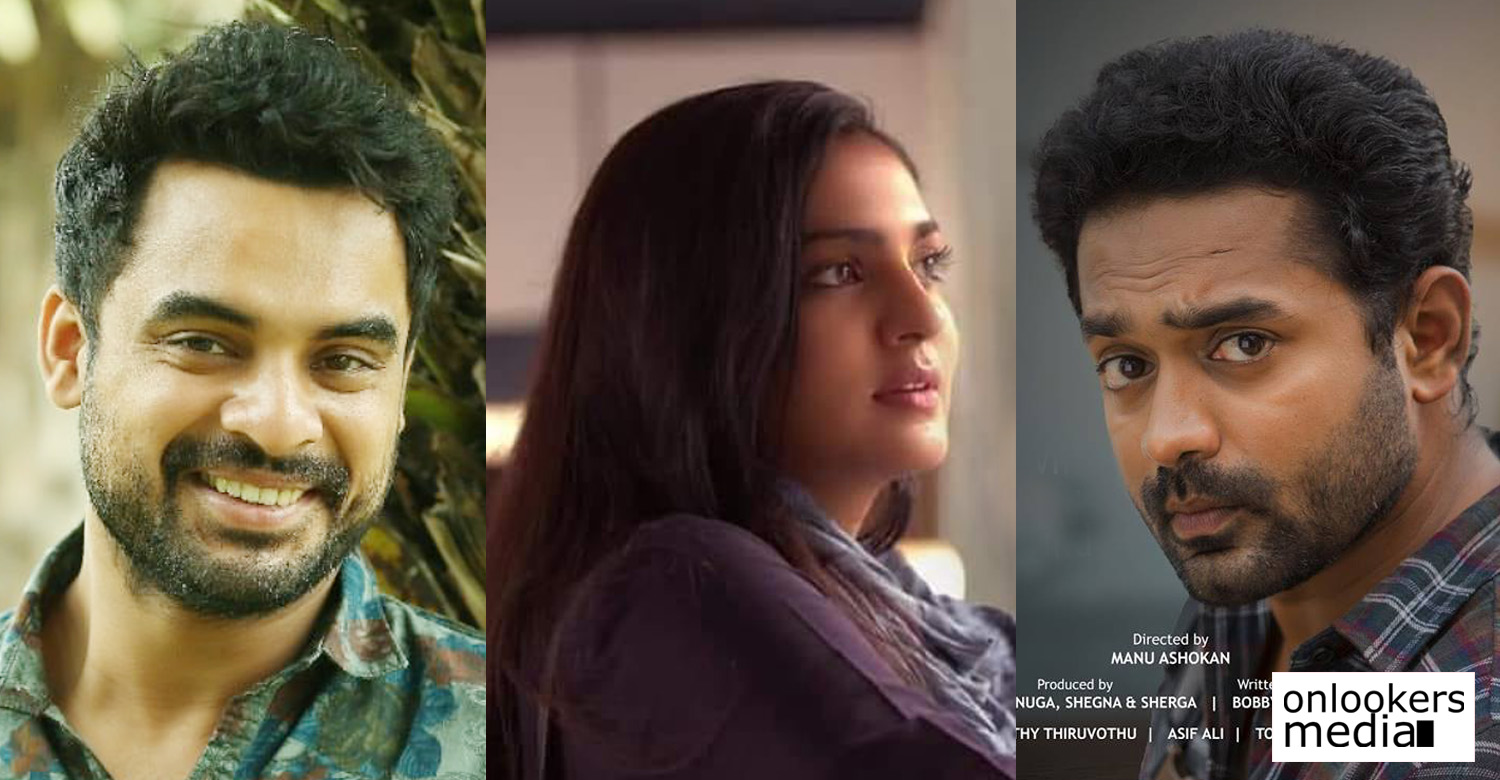 Asif Ali as Govind in Uyare; Check out his character intro poster

The character introduction poster of Asif Ali in ‘Uyare’ has been released in social medias. The movie starring Asif, Parvathy and Tovino Thomas in major roles is directed by debutant Manu Ashokan, a former associate of late Rajesh Pillai. National award winners Bobby and Sanjay have scripted the movie based on some real-life incidents.

Uyare has Parvathy playing Pallavi, an air hostess, who later becomes an acid attack victim. Asif reportedly plays her lover in the movie. The actress will be undergoing a completely new makeover, for which a special prosthetics team have been roped in. Prior to the shoot, Parvathy had also visited the Sheroes cafe in Agra to learn more about the lives of acid attack victims. The cafe is run by a group of women who survived acid attacks. Vinayakan to play a major role in director Kamal’s next
Thalapathy 63: Vijay’s next with Atlee launched
To Top