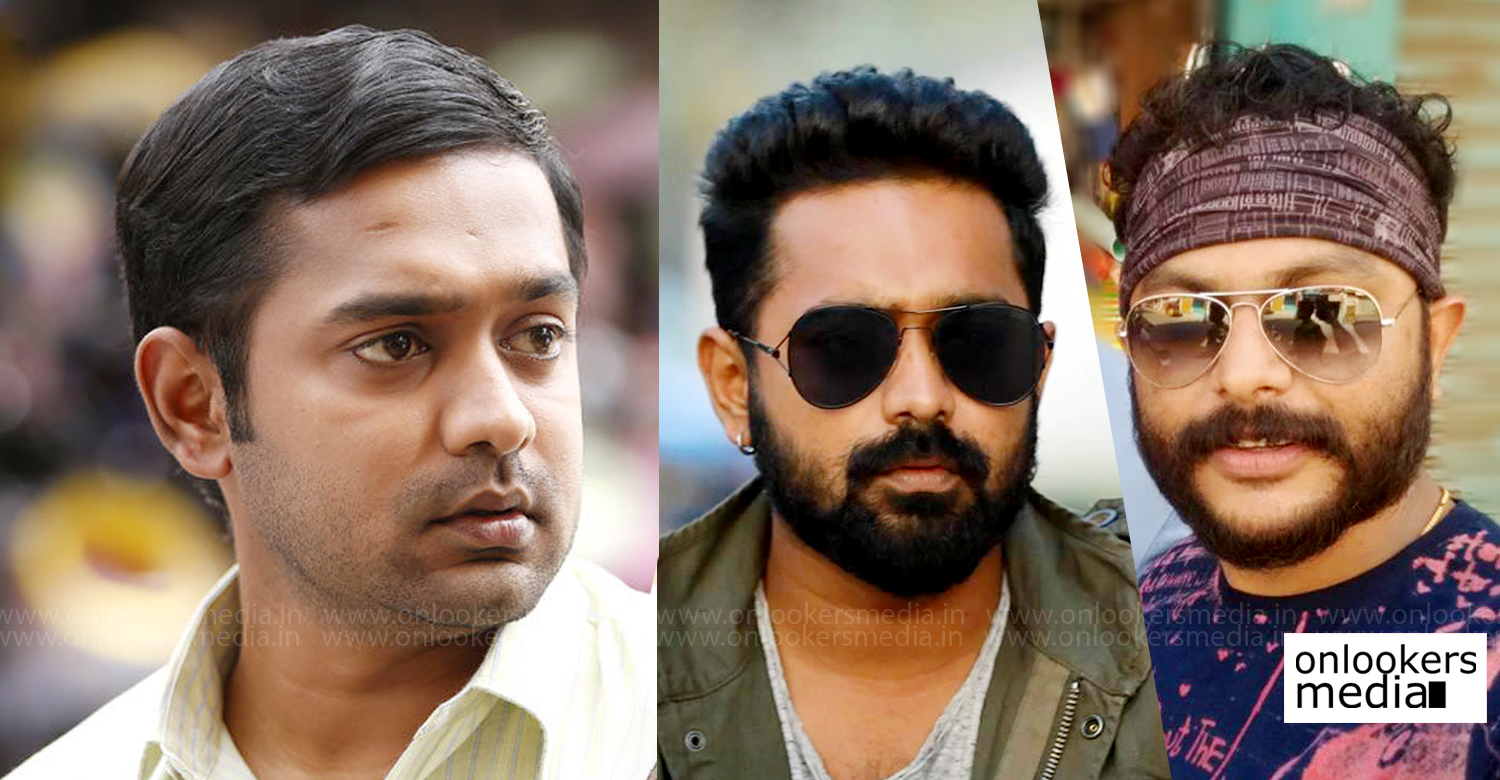 Asif Ali to play a 19-year-old in Kunjeldho

Recently on Eid day, it was announced that actor Asif Ali will ne teaming up with Mathukutty for a new movie titled ‘Kunjeldho’. The movie which marks the latter’s directorial debut is produced jointly by Suvin K Varkey and Prashobh Krishna of Little Big Films. Vineeth Sreenivasan is also part of the team as the creative director.

As per reports, ‘Kunjeldho’ is a campus based flick and it will have Asif Ali playing a 19-year-old. Apparently, this is the reason why Dulquer Salmaan, who was earlier supposed to act in the film, opted out. It seems like Dulquer was not confident enough that he can convincingly pull off a teenager’s role. Mathukutty has also scripted the movie, which according to our sources is a fun flick with a campus backdrop. Swaroop Philip will be cranking the camera and music will be handled by Shaan Rahman. Shoot is expected to commence shortly.

Meanwhile, Asif Ali is currently going through a purple patch of sorts as his last few releases, ‘Vijay Superum Pournamiyum’, ‘Uyare’ and ‘Virus’ have all turned out successful. The actor has ‘Underworld’ directed by Arun Kumar Aravind gearing up for release. ‘Parannu Parannu’ with director Sugeeth, ‘Ketyolaan Ente Malakha’ with debutant Nisam Basheer and an untitled film with Rajeev Ravi are Asif’s other upcoming films. ‘Kakshi Amminipilla’, in which he plays an advocate, will be his next to hit screens

Geetu Mohandas is all praise for Lijo Jose Pellissery’s Jallikattu
Thalapathy 63: Much awaited update regarding Vijay’s next to be made today
To Top