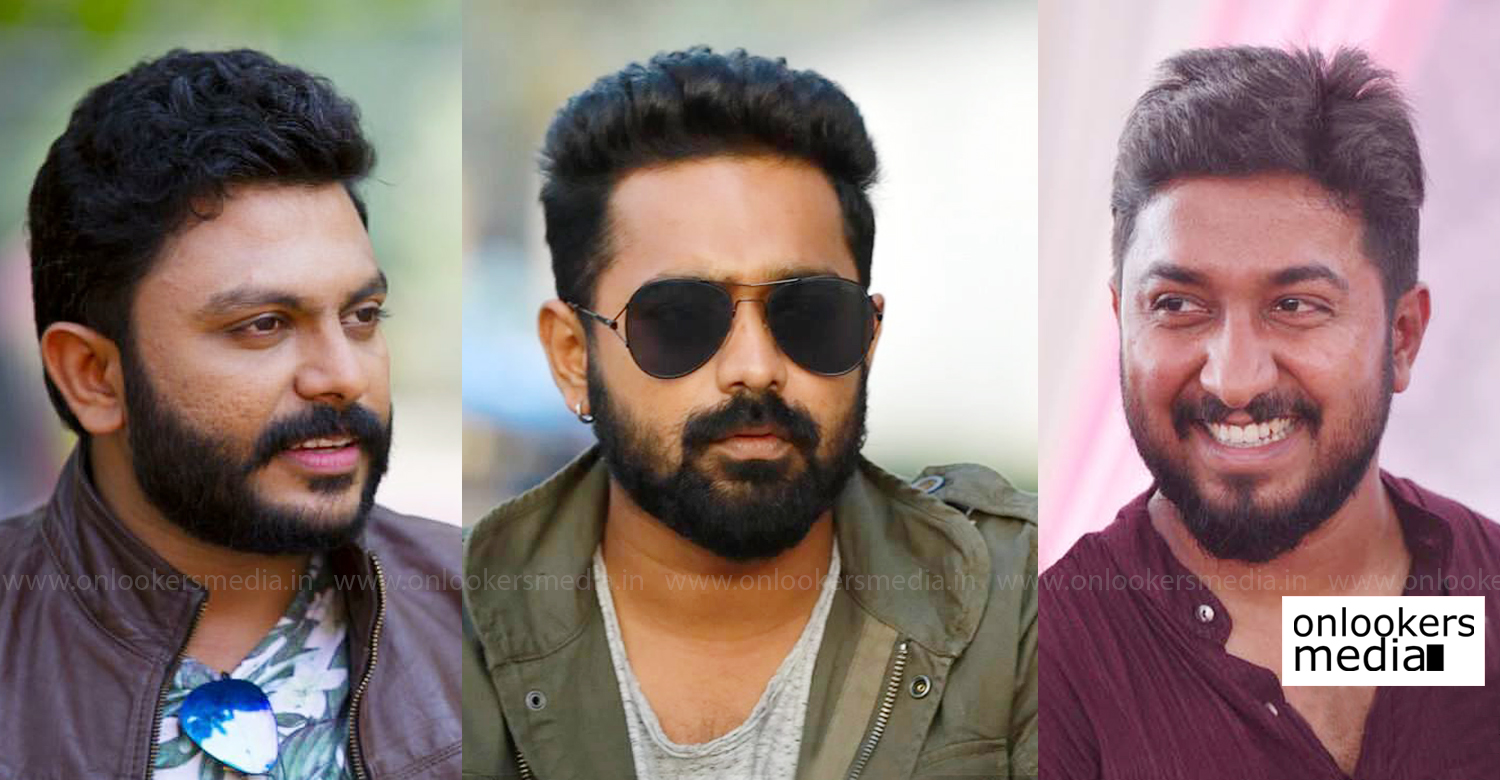 Last day, on the holy occasion of Eid, actor Asif Ali announced his new project through his social media handle. The movie titled as
‘Kunjeldho’ will mark the directorial debut of popular radio jockey Mathukutty. Vineeth Sreenivasan is also part of the team as the creative director. Suvin K Varkey and Prashobh Krishna of Little Big Films is producing the movie.

Earlier, the movie was supposed to be done by Dulquer Salmaan, but due to some unknown reasons, he opted out. Mathukutty has scripted the movie, which according to our sources is a fun flick with a campus backdrop. Swaroop Philip will be cranking the camera and music department will be handled by Shaan Rahman. Shoot is expected to commence shortly.

Asif Ali will be next seen in the ambitious ‘Virus’, in which he plays a key role alongside a host of other actors. He also has Arun Kumar Aravind’s ‘Underworld’ coming up. Farhaan Faasil, Jean Paul Lal and Samyuktha Menon are also part of its cast. ‘Parannu Parannu’ with director Sugeeth is his other project in the pipeline.