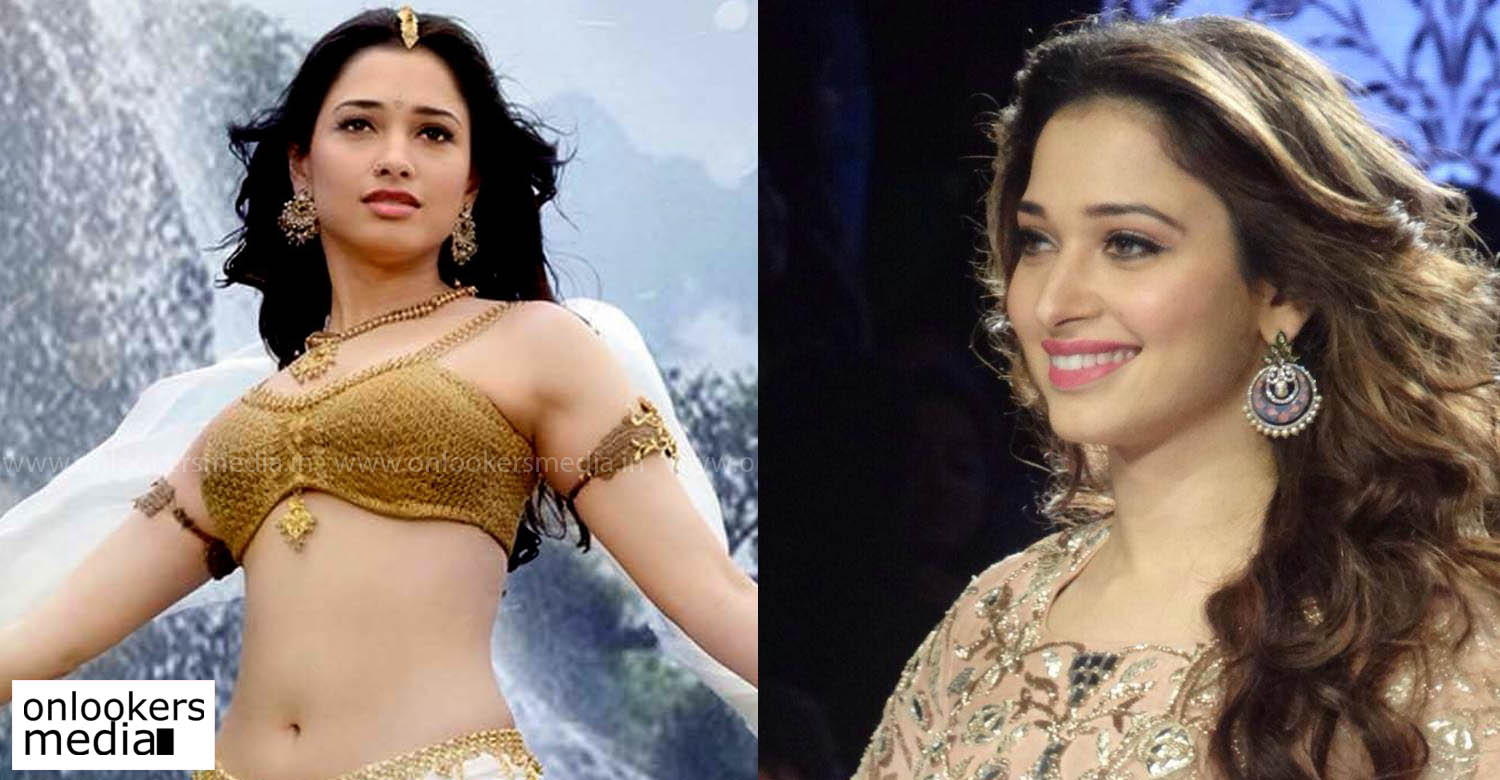 I was aware that I would have less prominence in Baahubali 2: Tamannaah Bhatia

Baahubali 2: The Conclusion has opened to phenomenal response in the box office worldwide. Critically also the movie has been getting appreciation for the engaging screenplay and the power packed performances from the lead cast.

Baahubali 2 has lived up to the expectations that the first part created. One notable absence in the sequel is that of Tamannaah Bhatia’s. Her performance as a brave hearted warrior Avanthika in the first installment was well received by the audience. She had a significant role in the first part but appears for just a few minutes in the sequel, that too in the climax.

Tamannaah was also absent from most of the promotional events prior to the release. This triggered widespread rumours about a fall off between the actress and the director SS Rajamouli. However, Tamannaah has come out dismissing all these rumours as totally baseless.

Clearing all the airs, the actress said that she was completely aware about her character’s prominence in the sequel. She also slammed reports about an alleged tiff with the director and clarified that she has attended all the promotional events that the makers had asked her to.

Meanwhile, the movie is setting the box office on fire worldwide. Reportedly, the movie has already crossed the 500 crore mark while also becoming the fastest Indian film to do so.