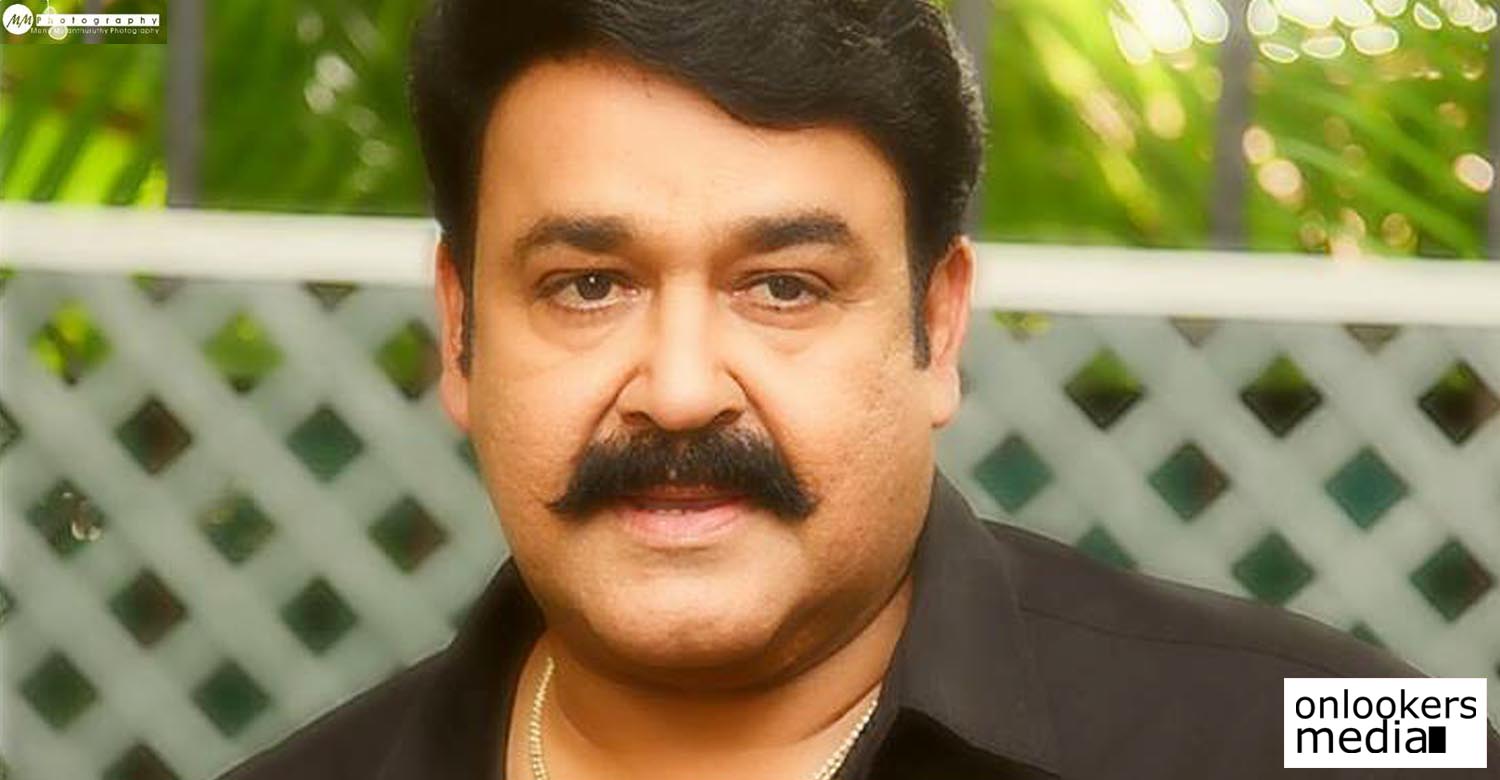 B Unnikrishnan announces his next movie with Mohanlal

Director B Unnikrishnan has made a big announcement. The director’s next movie will star superstar Mohanlal in the lead.

The director announced the news through his official Facebook page. He has written that the movie will be a big project and it took almost two and a half years for scripting.

The yet-to-be-titled movie will be produced by Mohanlal’s home production banner Aashiravad Cinemas. Max Lab will be distributing the movie in theatres.

Shoot for the movie will commence on January 20 and is scheduled to release during the summer holidays in May.

This is the fourth time B Unnikrishnan is joining hands with Mohanlal. He has earlier directed Mohanlal in movies like Madampi, Grand Master, Mr Fraud.

Mohanlal is currently shooting for Major Ravi’s upcoming big budget movie 1971 : Beyond Borders based on the 1971 war between India and Pakistan.

The actor will be travelling to America for a one month vacation with family. Only after returning from the trip, he will start shooting for B Unnikrishnan’s project.

Related Items:1971 beyond the borders, B Unnikrishnan, Mohanlal