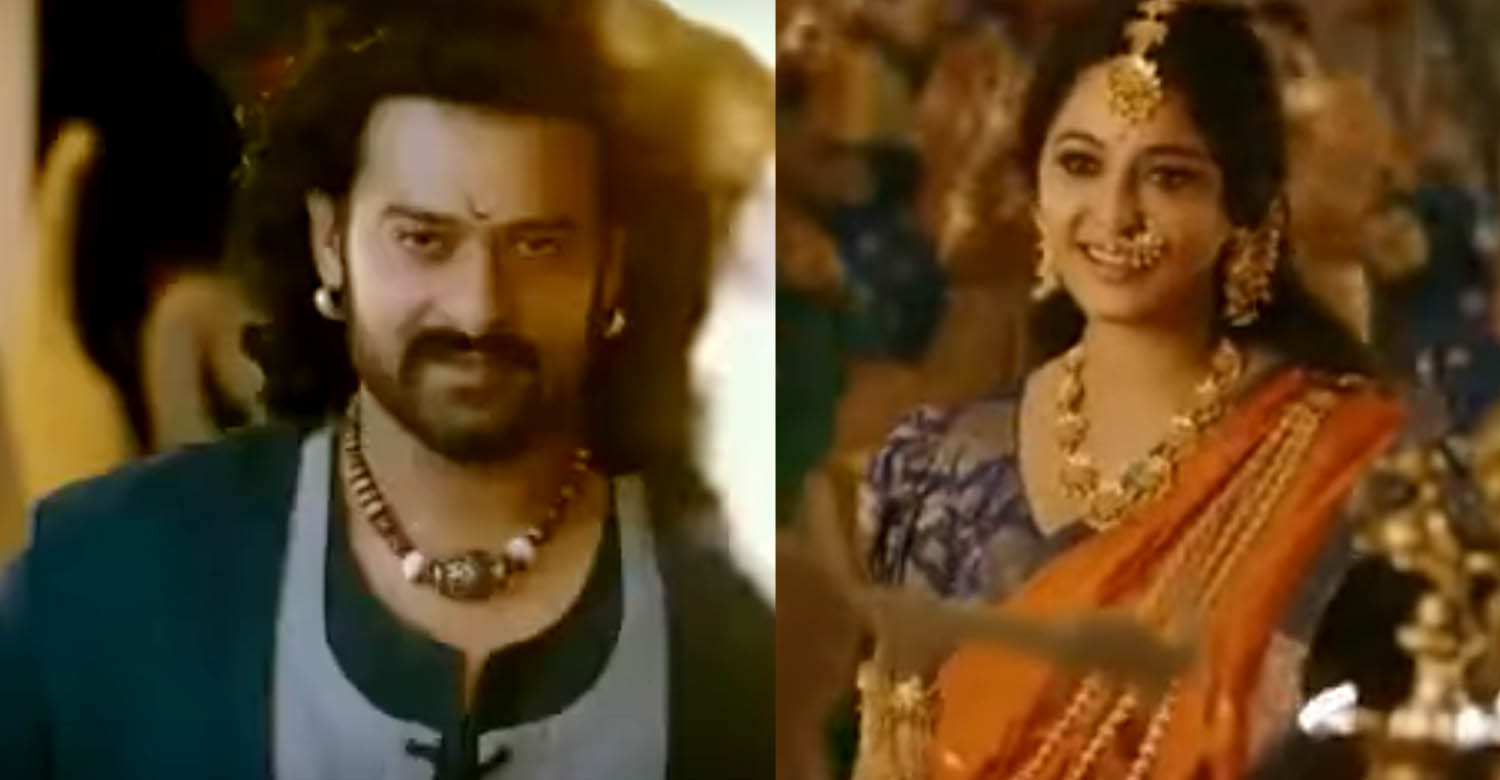 Baahubali 2 caught up in piracy; 16 arrested in Chennai

Indian cinema’s latest phenomenon is doing unprecedented business all over the world. The movie has scripted history by becoming the first ever Indian movie to cross the 1000 crore mark. However, the Baahubali team has now found itself in spot of bother after the movie’s pirated copies were released.

The Tamil Nadu police were swift in action and arrested 16 people in Chennai. Along with them, 2100 pirated DVDs of Baahubali 2 were also seized. The action was taken following a complaint filed by Tamil actor Vishal, who is also the president of Tamil Film Producers Council (TFPC).

Vishal and the other TFPC members addressed the media and told them about how they had informed the police commissioner about these illegal activities. Apart from Baahubali 2, DVDs of recently released movies like Kavan, Dora and Power Pandi were also seized.

Nowadays, new releases are just a touch away with the latest available features like Torrents and other similar websites. But a major reason for this fast growing illegal activity is the people’s tendency to watch movies free of cost in laptops and mobile phones.

However, there are exceptional movies like Baahubali that deserve a theatrical watch. It is one of it’s kind in Indian cinema, a product of five years of continuous hardwork and perseverance. People who are involved in such business should realize that any movie is a result of sweat and hardwork of hundreds of people and that their greed for more money will affect those people who earn their daily bread from the film industry.

Latest photo of Dileep and his family shuts all naysayers
After Baahubali, Prabhas and Anushka Shetty to work together again
To Top