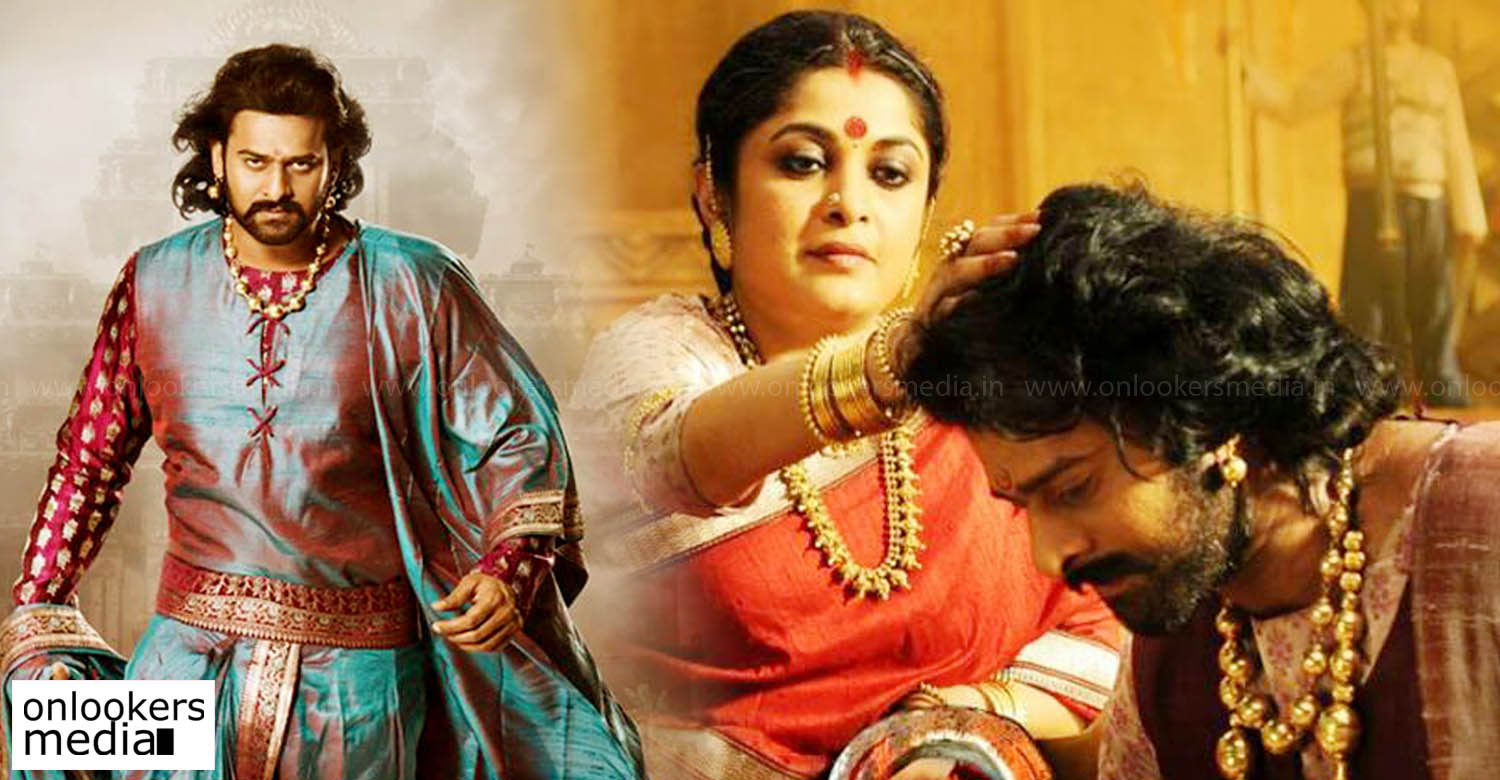 Baahubali 2: The Conclusion earns profit of more than Rs 25 crores in Kerala alone

Indian cinema’s pride Baahubali 2: The Conclusion is going strong all across the globe even after three weeks of it’s release. In the Kerala box office, the movie is doing some unprecedented business for a non-Malayalam movie.

The distributors United Global Media brought the rights of Baahubali 2: The Conclusion for an amount of Rs 13 crores. Already the movie has grossed over Rs 50 crores from the box office in Kerala. Rs 30 crores of this amount is accounted as distributor’s share. Trade sources believe that the movie will earn another Rs 10 crores from the state.

Baahubali 2 is already the highest grossing non-Malayalam movie in Kerala. Upon it’s release on April 28, the movie registered a new record for the highest first day grosser in the state by raking in Rs 5.90 crores. Ever since then, there has been no dip in the audience count for this movie in Kerala.

Despite the release of a slew of movies like Dulquer Salmaan’s CIA, Ramante Edanthottam, Tovino Thomas starrer Godha and Achayans, Baahubali 2 has managed to move steady. The movie was released in Telugu, Malayalam, Tamil and Hindi languages in Kerala. This is the first time in history that a movie has managed to earn such a big profit from the Kerala box office.

In the worldwide box office, this SS Rajamouli directorial has crossed the Rs 1500 crore mark. It is currently the highest grossing Indian movie with Aamir Khan’s Dangal closing in fast.