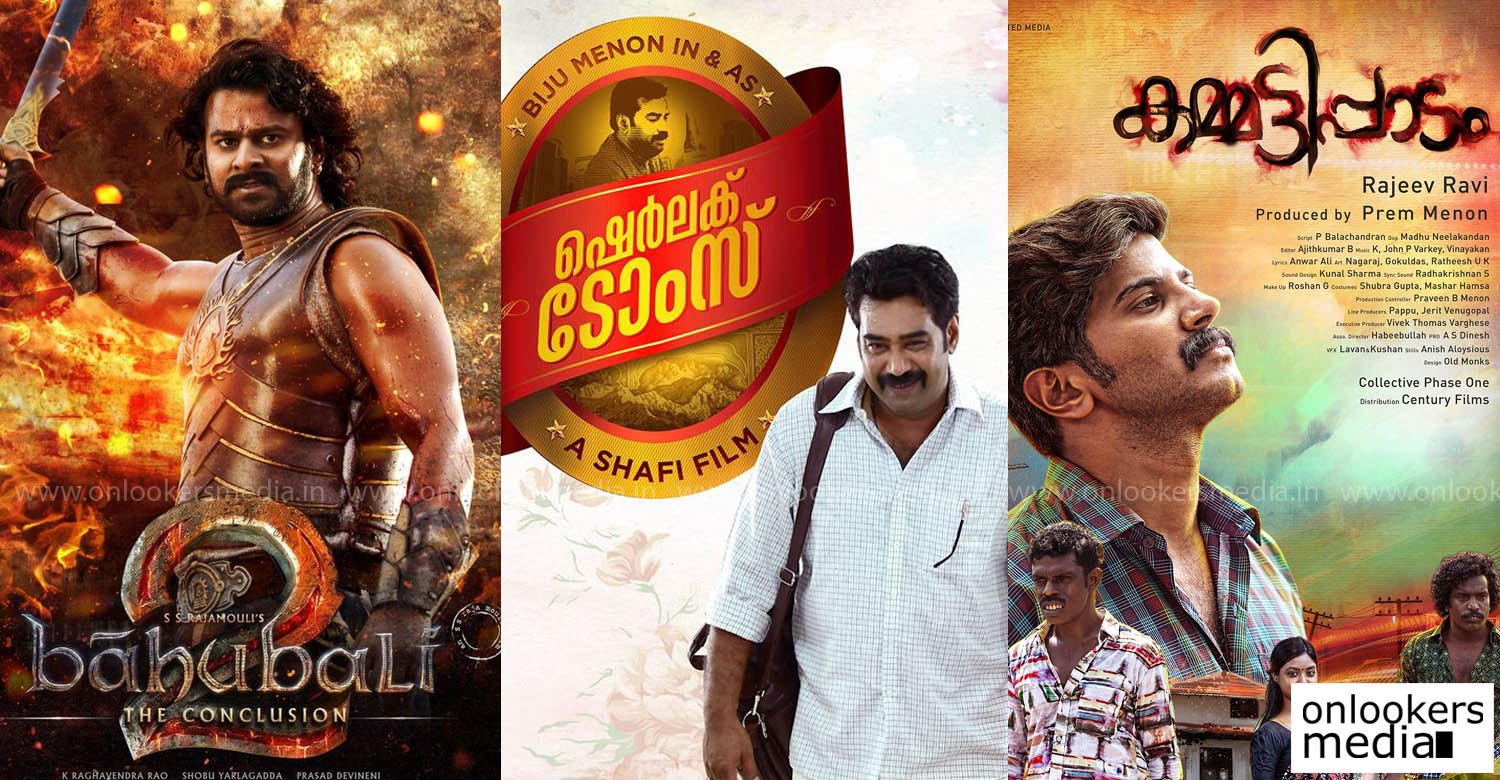 After Baahubali 2, Global United Media’s next is Sherlock Toms!

Global United Media is one of the leading banners in Mollywood currently. The banner is known for funding and distributing some quality films while also backing experimental themes. They have produced films like Kammatipadam and Lord Livingstone besides distributing movies like Baahubali, Thoongavanam, The Jungle Book etc.

Sherlock Toms is the next film to come out of this popular banner. The movie stars Biju Menon, Srinda and Miya George in the lead roles. It is the fifteenth film of hit maker Shafi and the movie promises to be another sure shot success.

Sherlock Toms is a fun entertainer that also has elements of a thriller. Biju Menon plays the role of an enforcement officer in the movie. Srinda plays his wife while Miya George essays the role of a media person. The movie has an elaborate supporting cast which includes Salim Kumar, Suresh Krishna, Kalabhavan Shajon, Vijay Raghavan and director Rafi among others.

The story of Sherlock Toms is written by Najeem Koya and the dialogues are penned by Shafi. Sachi, Shafi and Najeem Koya have jointly written the screenplay for this movie. The official trailer of Sherlock Toms was released last day and it looks like a clean entertainer that would be lapped up by the families. The movie is all set to hit screens on September 29.