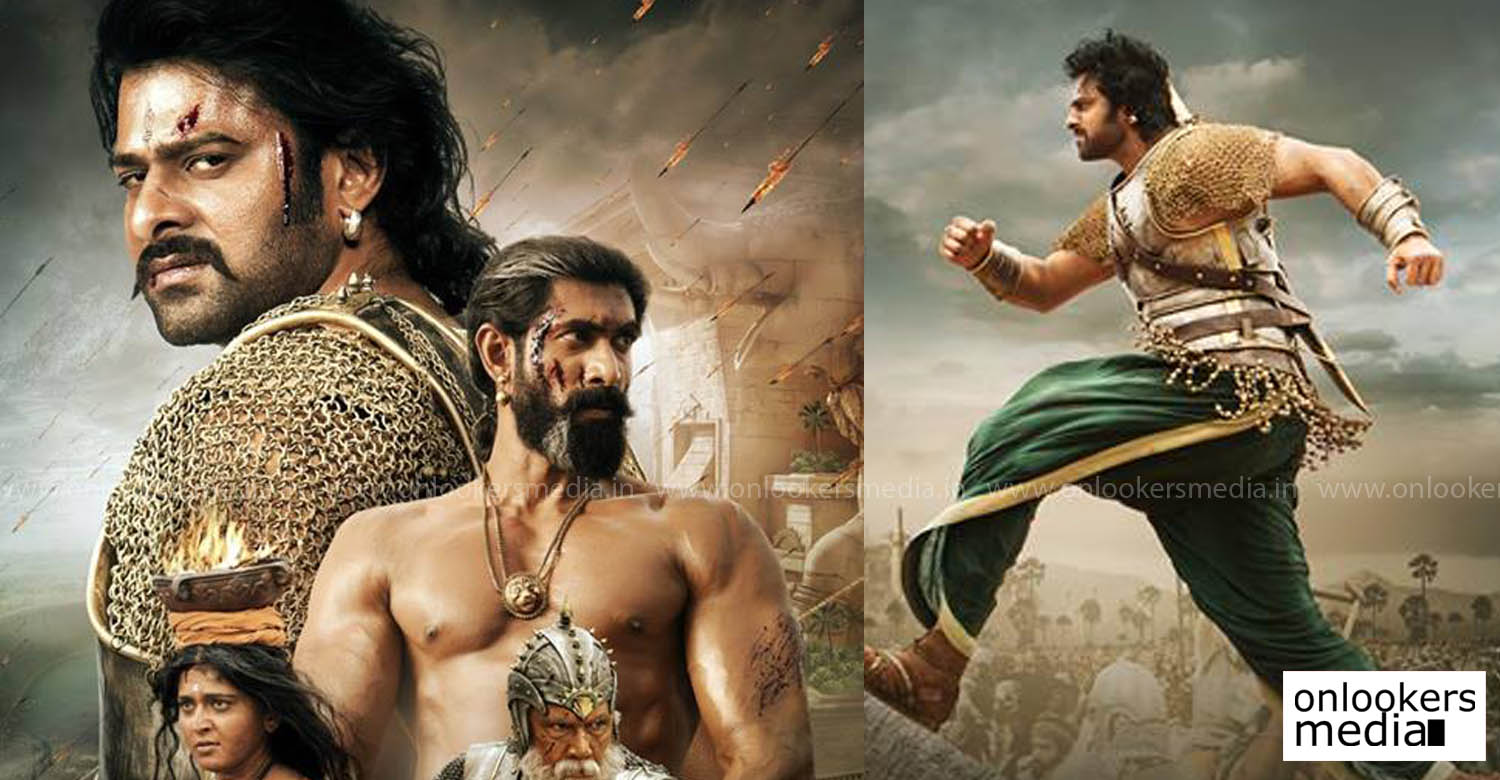 Baahubali 2 will mark the biggest ever release in Kerala

The countdown for the release of Baahubali 2: The Conclusion has started. This most awaited epic action drama is schedule to hit screens worldwide on April 28.

There are reports movie will be releasing in around 6500 theatres all over India. We also hear that Baahubali 2 will be the biggest ever release in Kerala. United Global Media, who also distributed the previous part, is realising the movie in Kerala.

Superstar Rajinikanth’s Kabali currently holds the record for the biggest ever release in Kerala. The movie also stands top at the list of highest first day grossers in Kerala. If released in a record number of theatres, Baahubali certainly has the potential to register a new record for the inital day collections.

Trade experts and analysts all ober the country are keeping their fingers crossed to see whether Baahubali 2 can touch the 1000 crore mark and become the first ever Indian movie to do so. It must be remembered that the movie has already registered a pre release business of over 500 crores through distribution, satellite, audio and video rights.

Director SS Rajamouli has set the bar so high that will be a massive task for him to make sure that the movie lives up to the expectation levels. The team are currently working on the final patch up works before starting their promotional activities. The movie will have a simultaneous release in Telugu, Tamil, Malayalam and Hindi.

Shobu Yarlagadda and Prasad Devineni have bank rolled this epic action drama under the banner of Arka Works.