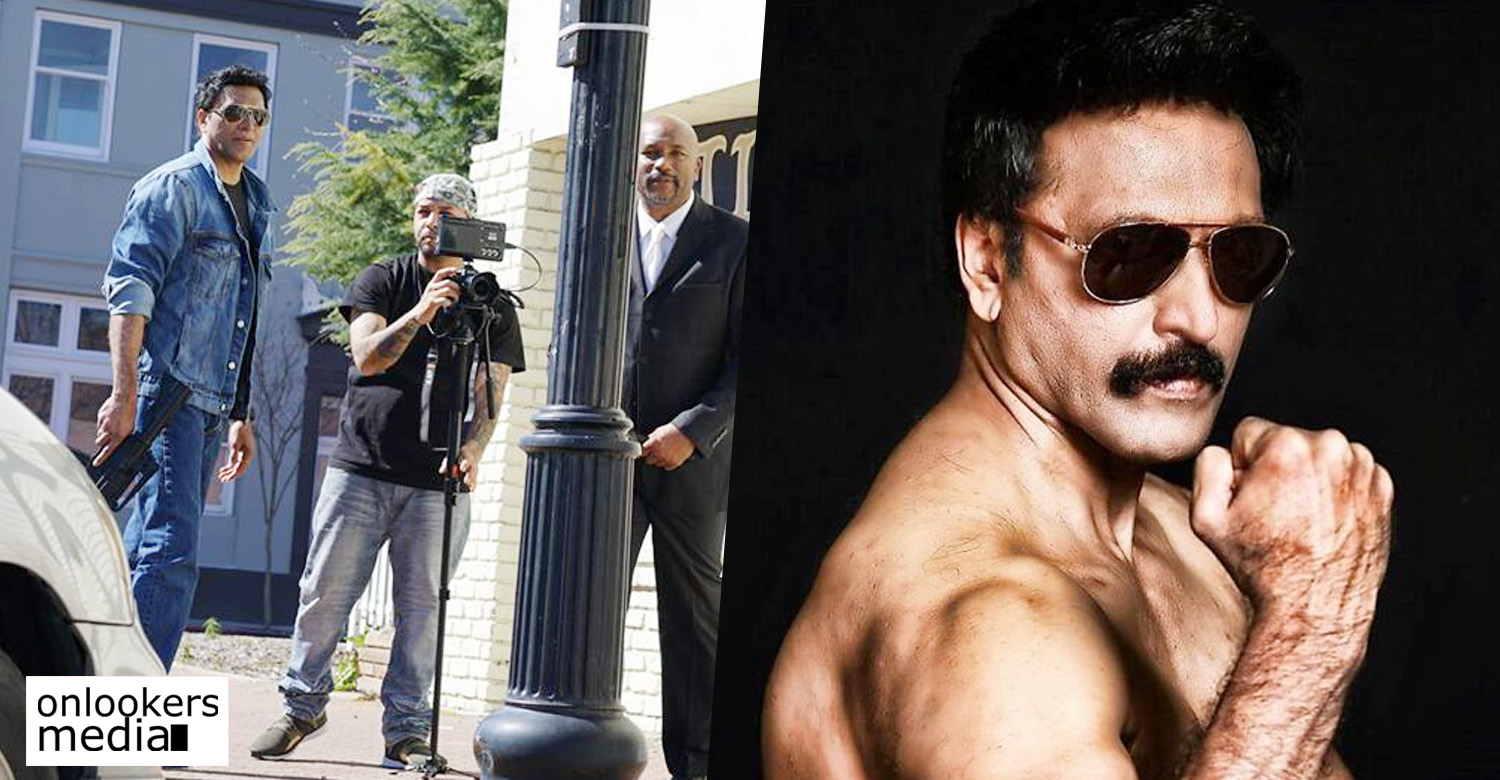 Babu Antony, an actor well known for his skills in martial arts, is making his Hollywood debut with a movie titled ‘Bullets, Blades and Blood’. The movie directed by Warren Foster is an action packed thriller. Its cast includes a bunch of actors who are trained in boxing, karate and other martial arts.

Mixed Martial Arts champion Robert Farham is playing the lead in the movie and Babu Antony essays the role of his friend. Robert Parham and Tony the Tiger Lopez are playing prominent roles in thus action film. The former is a five-time World Kickboxing Champion and four-time Sport Karate Champion. Tony is a three time world boxing champion.

Babu Antony is expected to perform some riveting action blocks with these actors. He was last seen in Malayalam in ‘Kayamkulam Kochunni’, which had him in a crucial role as a kalaripayattu master. Last year, hd had also committed for an action film with director Omar Lulu.