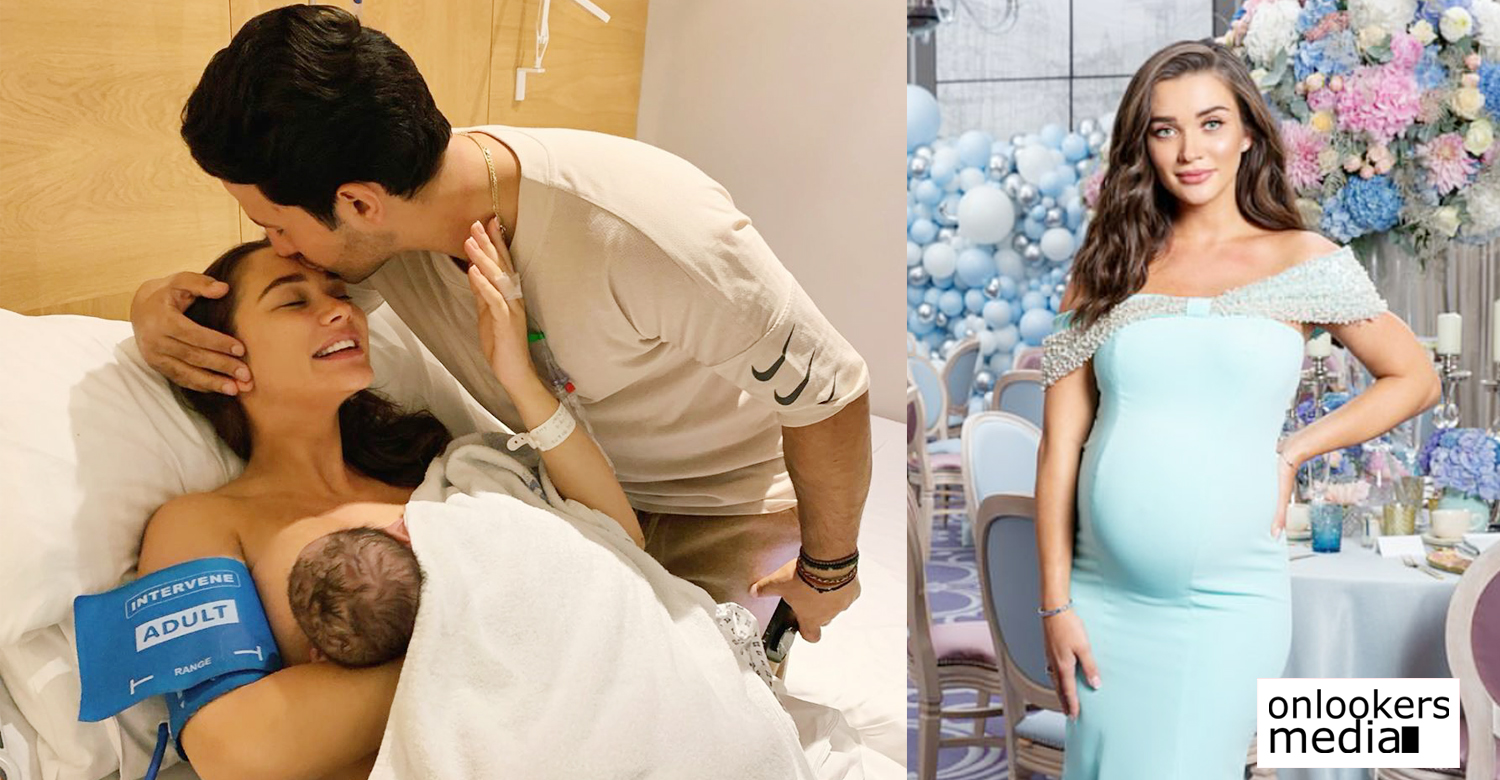 British-Indian actress Amy Jackson has given birth to a baby boy. She made the announcement by posting a photo of her breastfeeding the newborn. Her fiance George Panayiotou can be seen kissing her in the photo. Along with the photo, Amy has written,

Our angel. Welcome to the world, Andreas.

Wishes poured in for Amy from several corners, which includes several lovely messages from the Indian film fraternity.

Amy Jackson made her acting debut with the 2010- released Tamil film ‘Madrasapattinam’. She later did films in Hindi, Telugu and Kannada. Amy was last seen in superstar Rajinikanth’s sci-fi film ‘2.0’, co-starring Akshay Kumar. Some of her popular films include ‘I’, ‘Theri’, ‘Singh Is Bling’ and ‘Thanga Magan’.

Amy Jackson got engaged to London-based businessman George Panayiotou on May 6 this year. The 27-year-old actress announced her pregnancy in March. She used to regularly post photos during her pregnancy period.

Ganagandharvan censored with U certificate; All set for release this Friday
Kunchacko Boban to play a police officer in Martin Prakkat’s next
To Top