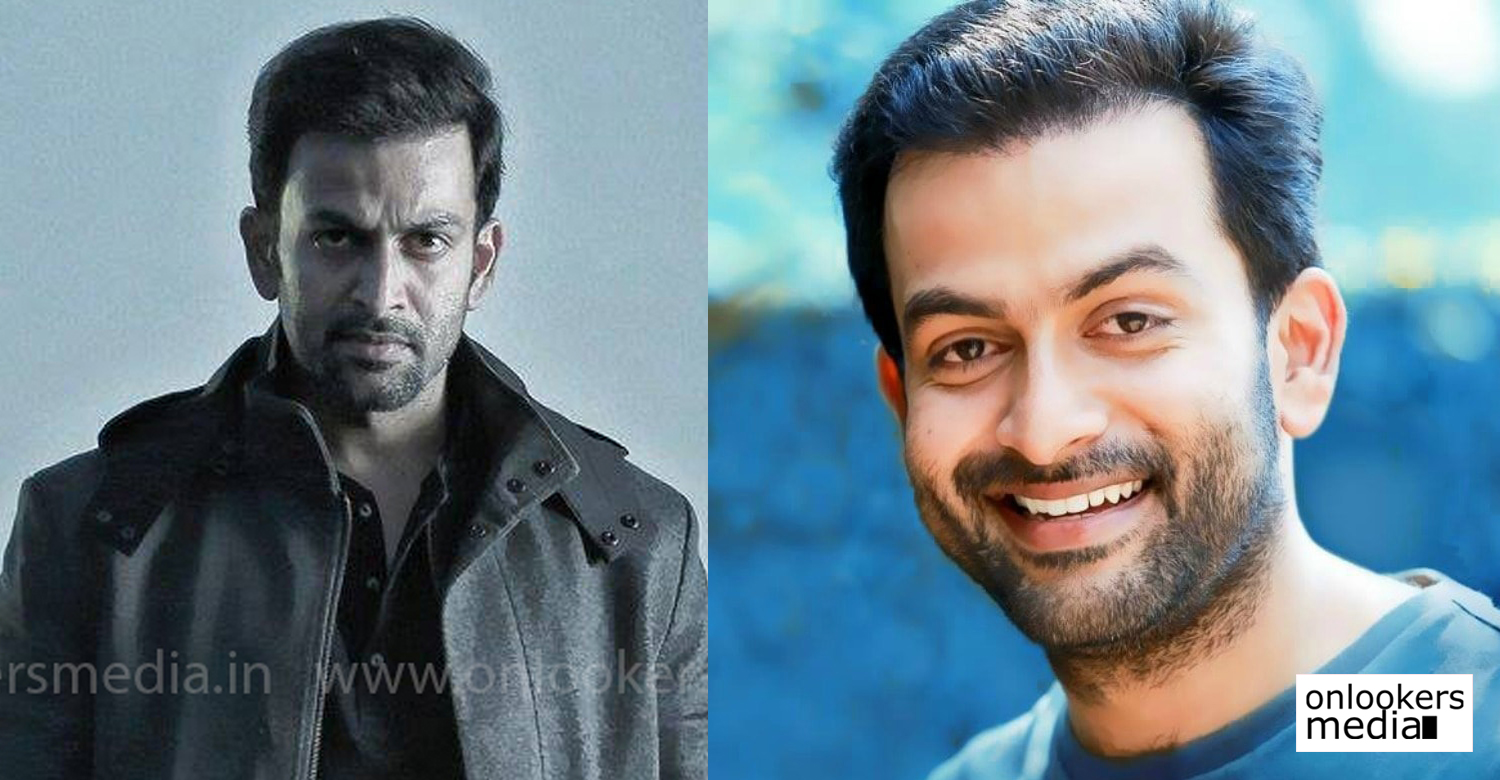 Back to back movie releases for Prithviraj Sukumaran!

Prithviraj is as busy as ever with a slew of movies in his kitty. He is awaiting the release of Adam Joan, which is all set to hit screens this Friday (August 31). This Prithviraj starrer will lock horns with Mohanlal’s Velipadinte Pusthakam, Mammootty’s Pullikkaran Staraa and Nivin Pauly’s Njandukalude Naattil Oridavela this Onam season.

Adam Joan marks the directorial debut of scenarist Jinu Abraham. It is a stylish revenge thriller shot majorly in Scotland. Meanwhile, there certain reports suggest that Prithviraj’s Vimaanam is gearing up to release in September. It is being reported that ths makers are eyeing to release it during the Pooja holidays towards September end.

Vimaanam, directed by debutant Pradeep M Nair is inspired from the life of a hearing and speech impaired person Saji Thomas, who built an aircraft on his own. The movie is not exactly a biopic on Saji’s life. It also has a beautiful romantic track and newbie Durga Krishna is playing the female lead.

Prithviraj is playing the role of a deaf and mute person in the movie. He plays different life stages of the protagonist, who is a high school dropout. Since the film traverses through different stages, the actor had to sport distinct looks. Prithviraj, known for his dedication, had shed around 10 kilos for essaying this highly challenging role.

Mohanlal’s Pulimurugan is India cinema’s first ever 6D movie
Wow! Nayanthara’s remuneration is higher than the budget of most Malayalam movies!
To Top