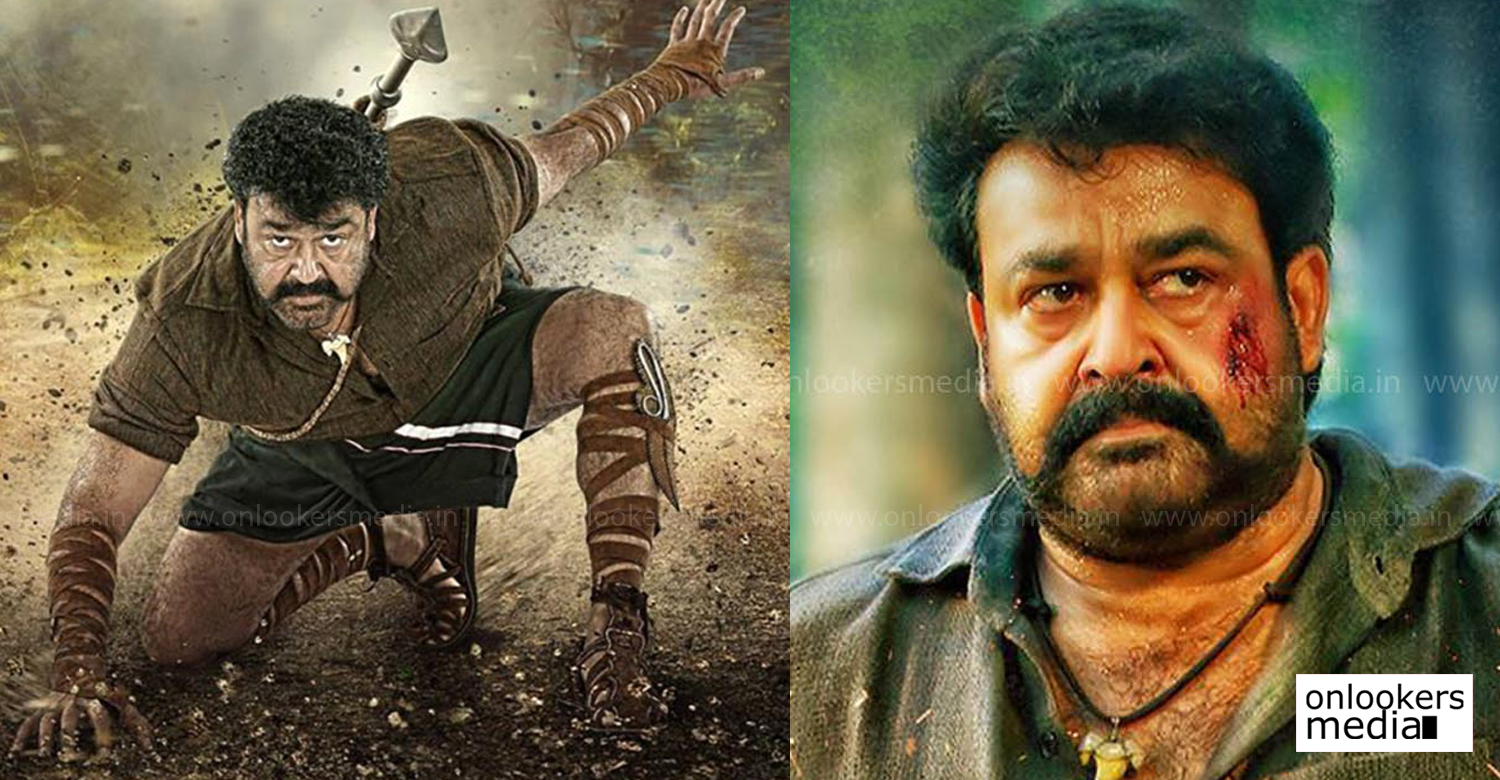 It’s been nearly an year since the release of Pulimurugan, Malayalam cinema’s biggest ever box office success. The movie, released last October during the Pooja holidays went on to shatter multiple records to emerge as Mollywood’s only 100 crore grosser.

Last day, the movie’s 6D version was launched and as per the makers it is the first ever first 6D movie in Indian cinema. The first preview show of the 6D version was held last day in Kochi. The core elements of Pulimurugan was condensed into ten minutes and converted to 6D format.

The audience will have an incredible experience watching this action packed movie in 6D. The makers are hopeful that the ten minutes of Pulimurugan will change the whole perspective of Malayalam cinema. Apparently, converting movies into 6D content is very expensive and that is the reason why filmmakers are not showing interest in trying such innovative things.

Pulimurugan’s 3D version was released recently in over 100 screens in Kerala. The 3D version of Pulimurugan had entered the books of Guinness world records for the biggest screening of a 3D film. It was screened to nearly 20,000 viewers at the Adlux Convention Center in Angamaly. It surpassed the previous record held by Hollywood movie Men in Black 3, which was viewed by 6,819 fans at Berlin’s O2 World.

Pulimurugan, written by Udhayakrishna was directed by Vysakh. Tomichan Mulakupadam produced the movie under his banner Mulakupadam Films. Pulimurugan has an universally appealing story about man vs wild. Mohanlal’s amazing action sequences and the scenes involving the tigers are the USP the movie. It will certainly be an awesome experience to watch the alluring visuals in a 6D format.

Official: Salman Khan to play the lead in Race 3!
Back to back movie releases for Prithviraj Sukumaran!
To Top