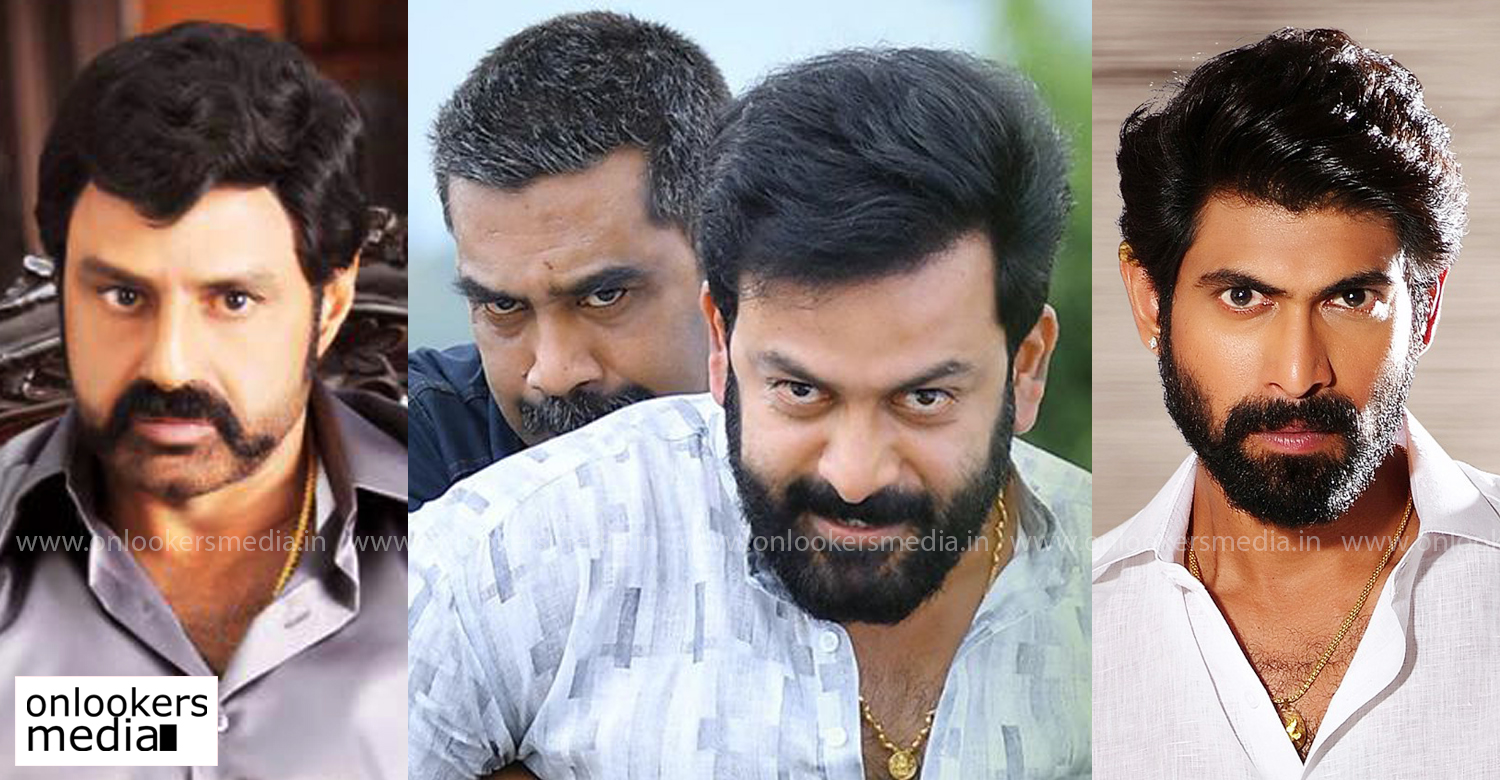 Balakrishna and Rana to star in Ayyappanum Koshiyum Telugu remake?

We were among the first to report about blockbuster Malayalam film ‘Ayyappanum Koshiyum’ getting remade in Telugu. Suryadevara Naga Vamsi, who was the producer of superhit film ‘Jersey’ and the line producer of recent blockbuster ‘Ala Vaikunthapurramloo’, has bagged the rights. Tollywood medias report that Nandamuri Balakrishna and Rana Daggubati are in talks to play the lead roles in the Telugu version.

If reports are to be believed, Balakrishna will be playing the role essayed by Biju Menon and Rana will be reprising the part done by Prithviraj Sukumaran. It is not yet known who will be directing the film. An formal announcement is expected to be made by the makers shortly.

‘Ayyappanum Koshiyum’, written and directed by Sachy, is a dual hero film that is centred around the conflict between a soon-to-retire policeman and a retired havildar. It is an intricately woven tale of revenge with a lot of important socio-political issues addressed. The film emerged as a huge hit at the box office and also earned critical acclaim.

‘Ayyappanum Koshiyum’ is also set to be remade in Tamil. S Kathiresan, who has produced acclaimed films like ‘Aadukalam’ and ‘Jigarthanda’ has acquired the rights. Buzz in social medias is that Sasikumar and Sarath Kumar might be playing the lead roles in the film. An official confirmation in this regard is still awaited.

It will be very interesting to see how the makers of the Tamil and Telugu version adapt ‘Ayyappanum Koshiyum’ to suit the sensibilities of the native audience.