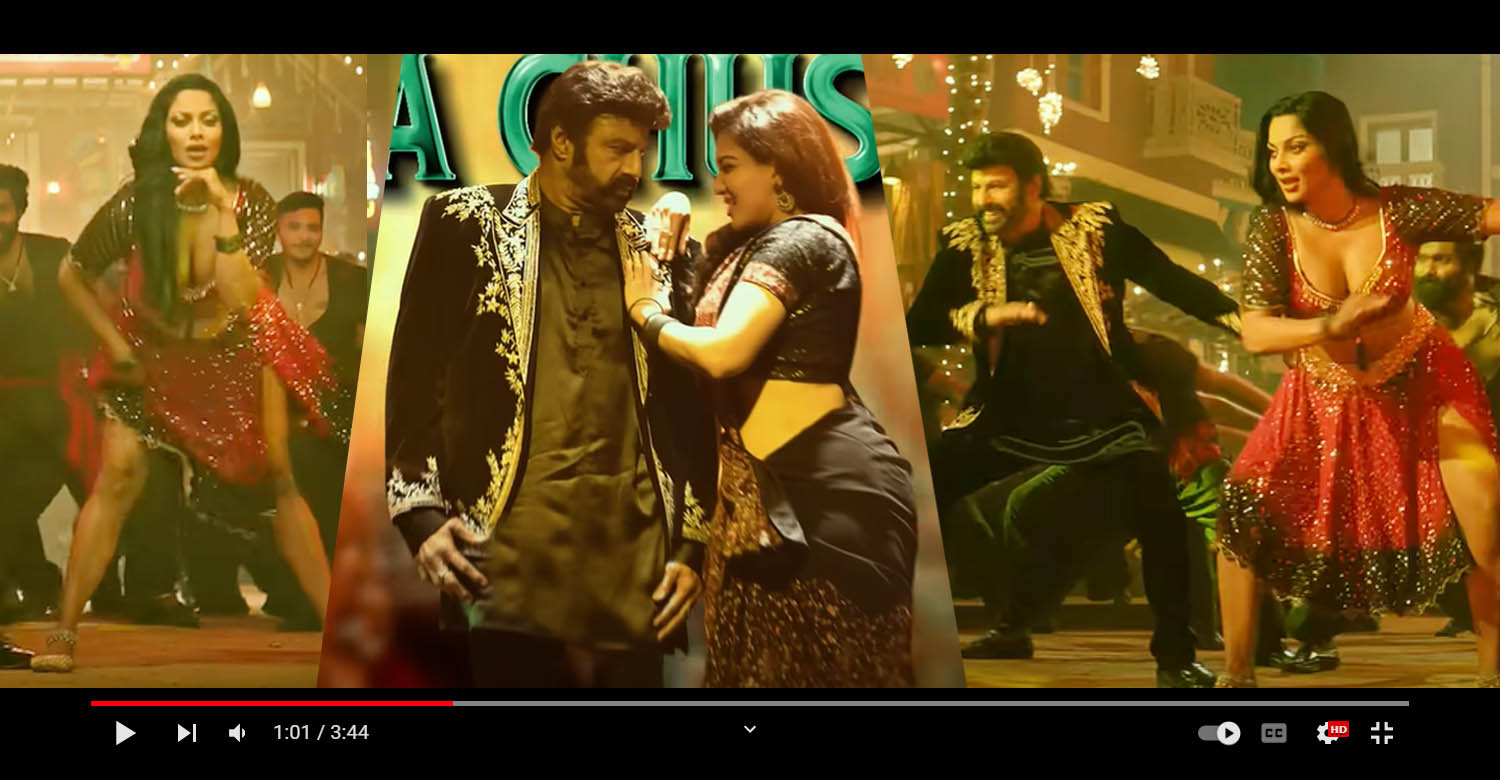 Nandamuri Balakrishna’s new film ‘Veera Simha Reddy’ is getting ready to storm screens in January during the Sankranti season. Its makers recently a song titled ‘Maa Bava Manobhavalu’. The stellar response for the song speaks volumes on the expectations on the film. Within two days of release, it has registered a whopping 8 million views in YouTube.

Sahithi Chaganti, Satya Yamini and Renu Kumar have sung the track which is composed by S Thaman. The video features Balakrishna, Honey Rose and Chandrika Ravi. Rama Jogaiah Sastry has penned the lyrics and dance is choreographed by Sekhar VJ and Shankar.