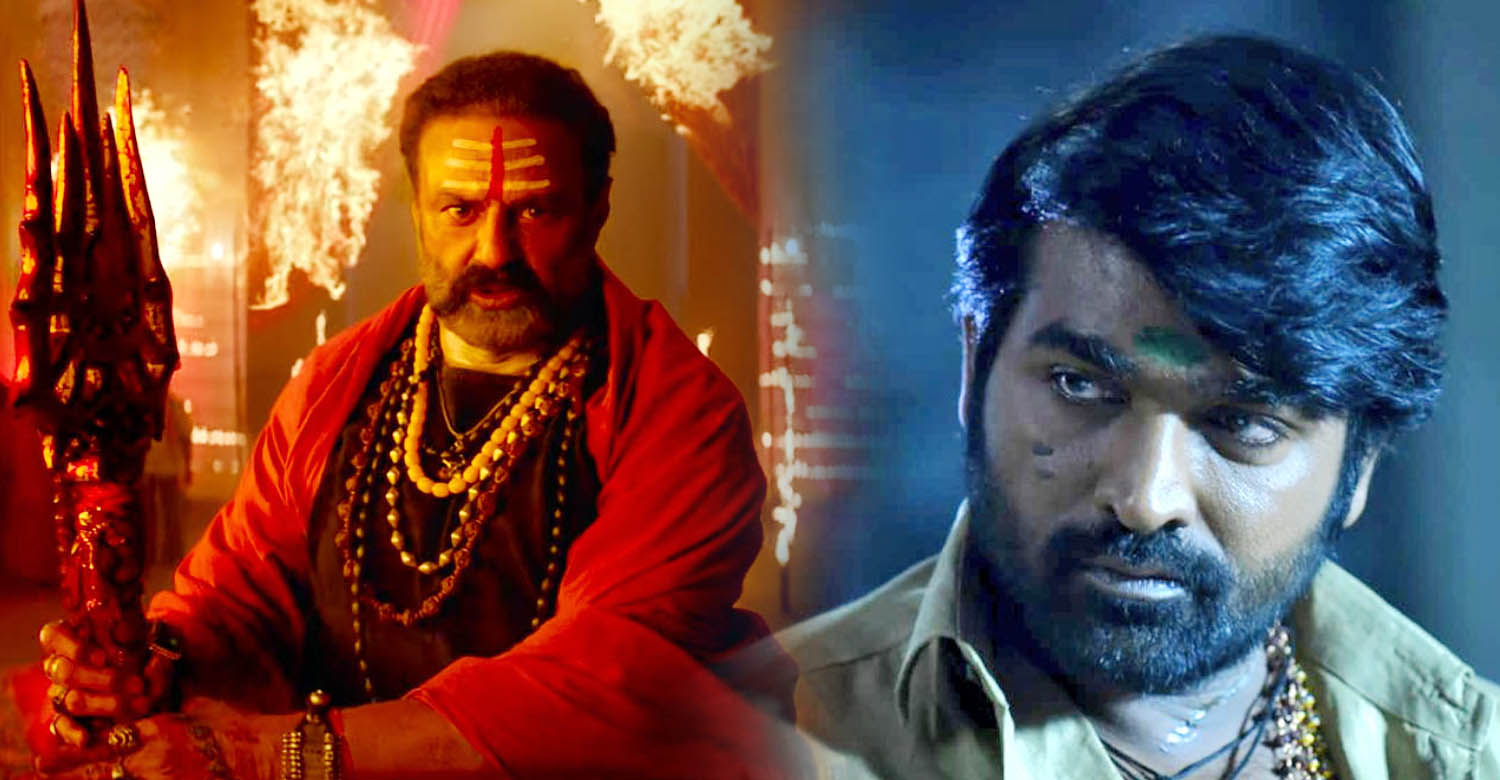 Vijay Sethupathi to play the villain opposite Balakrishna!

Of late, Vijay Sethupathi has been open to doing films from any languages. Besides his home turf Tamil, he is busy acting in Malayalam, Telugu and Hindi cinema. In Telugu, the actor has already done notable roles in ‘Sye Raa Narasimha Reddy’ and ‘Uppena’. He was also offered the villain role in Allu Arjun’s ‘Pushpa’ but he could not take it up due to his other commitments.

Latest buzz is that Vijay Sethupathi has been approached to play the antagonist role in Nandamuri Balakrishna’s new film directed by Gopichand Malineni. The film touted to be a mass entertainer is produced by Mythri Movie Makers. Tamil actress Varalaxmi Sarath Kumar has already been roped in for a prominent role. It is learnt that Vijay Sethupathi is yet to sign the dotted lines as he is still trying to accommodate the dates. An official confirmation is expected soon.

Vijay Sethupathi is currently in Mumbai shooting for his maiden web series helmed by Raj and DK, the directors of Amazon Prime’s hit show ‘The Family Man’. This upcoming series also stars Shahid Kapoor and Raashi Khanna as the leads.