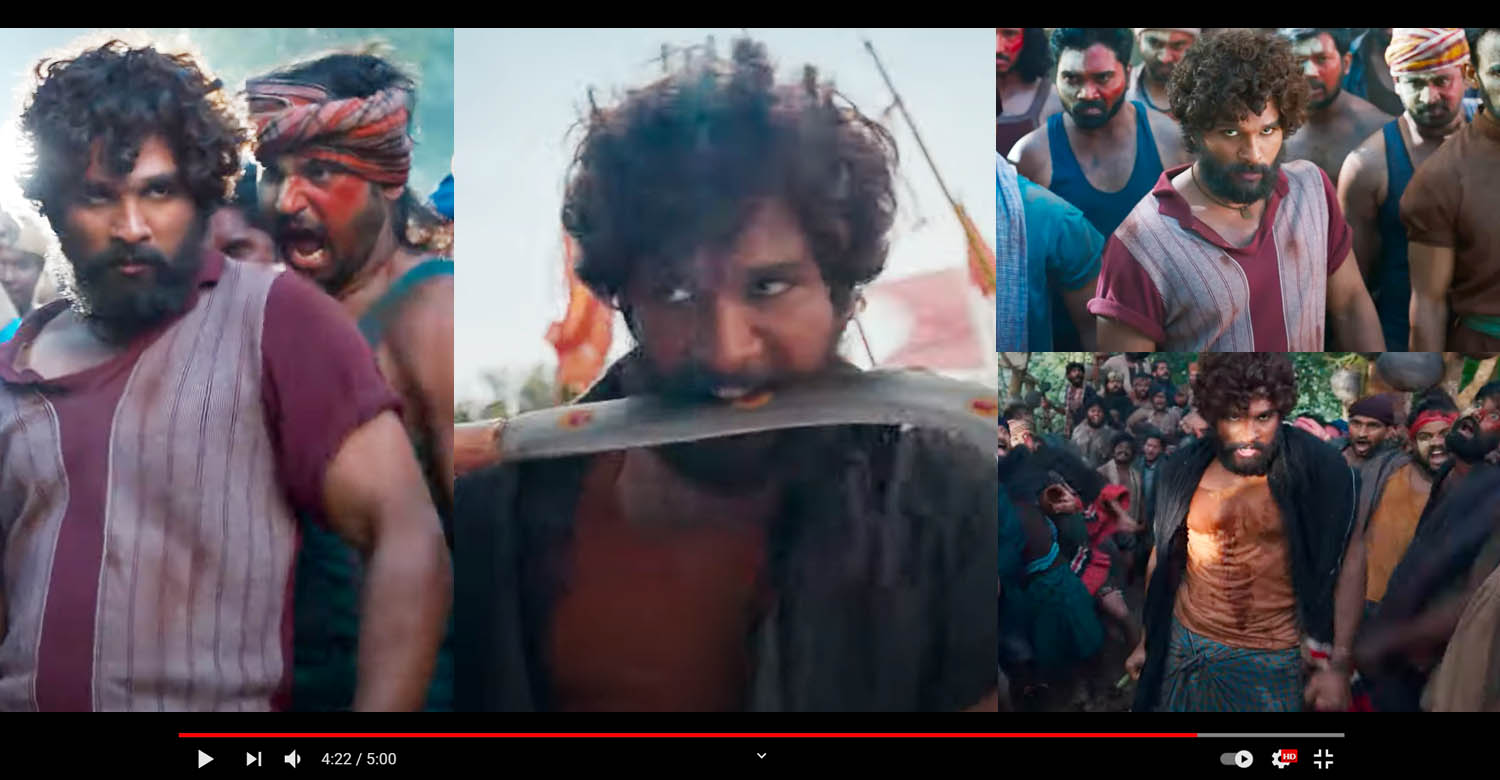 ‘Pushpa’ written and directed by Sukumar is a big-scale action packed entertainer. As is evident from the teaser, the film revolves around the smuggling of red sanders in the Tamil Nadu-Andhra Pradesh border.

Malayalam star Fahadh Faasil is making his Telugu debut by playing the villain role in this film. While Allu Arjun plays a lorry driver, Fahadh is said to be essaying the role of a corrupt police officer. The clash between the two stars is expected to the film’s major highlight. Rashmika Mandanna, Prakash Raj, Harish Uttaman, Anasuya, Jagapathi Babu and many others are part of the cast.

The film’s first part ‘Pushpa: The Rise’ will be hitting screens in December.