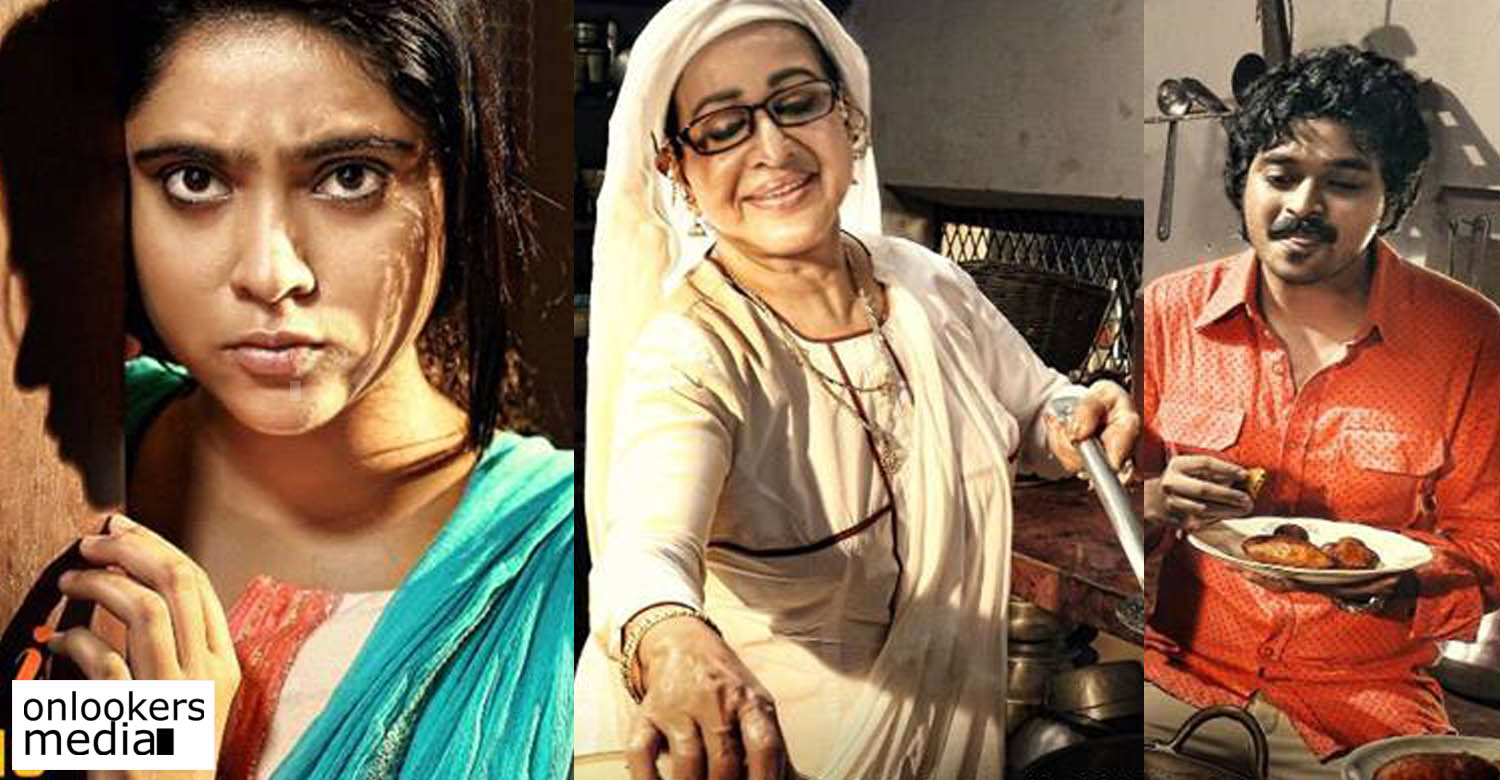 Basheerinte Premalekhanam is a romantic comedy revolving around the incidents that occurs after the arrival of an Onida TV in a fictional village in the 80s. The songs and promo trailer has already created a buzz in social medias.

Basheerinte Premalekhanam is written jointly by Shinod Sivam, Bipin K Paulose and Shamseer Ahamed. The movie’s cinematography is handled by 20-year-old Sanjay Harris. Notably, he is the youngest cameraman in the history of Malayalam cinema.

Santhosh Sivan to crank the camera for Mani Ratnam’s next with Ram Charan
I’ve become a big fan of Dileesh Pothan: Lal Jose
To Top