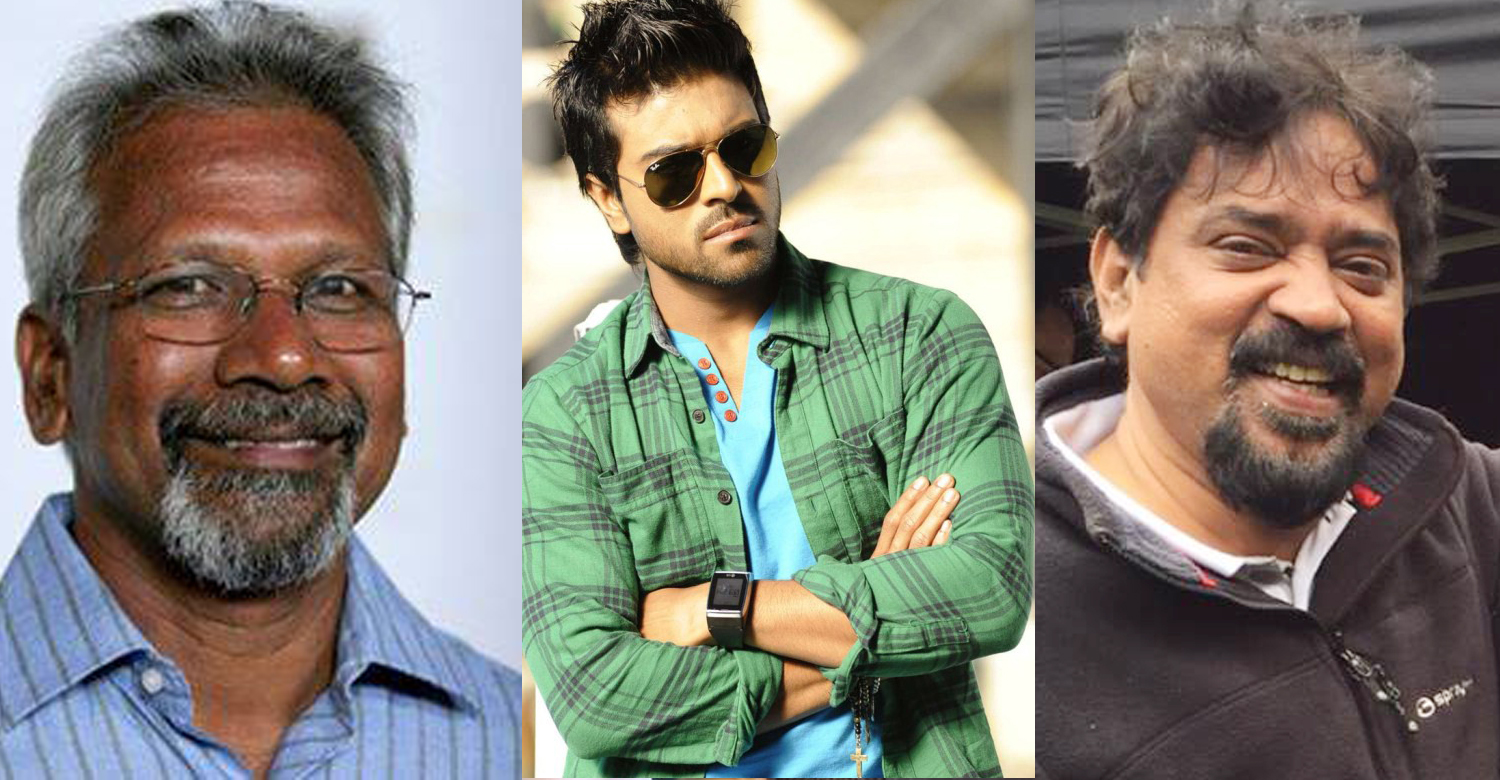 Director Mani Ratnam’s last release was Kaatru Veliyidai, an intense romance drama starring Karthi and Aditi Rao Hydari in the leads. The movie opened to extreme reviews with some calling it another great work from the legend while some criticised it as an underwhelming experience. Post the release of Kaatru Veliyidai there has been a lot of speculations about Mani Ratnam’s next project.

Mani Ratnam has been in talks with Telugu star Ram Charan for sometime now and it seems like things are finally falling in place. The director has already roped in Santhosh Sivan to wield the camera for the movie. This will be their sixtg collaboration after creating magic on screen with films like Thalapathy, Roja, Iruvar, Dilse/Uyire and Ravan/Raavanan.

Each of these works were spectacular in terms of visual story telling and Santhosh Sivan deservedly won the National Awards two times, for Dilse and Iruvar. The ace cinematographer is presently working on AR Murugadoss’ upcoming Telugu film starring Mahesh Babu in the lead.

An official announcement regarding Mani Ratnam’s next film is expected in the coming days.