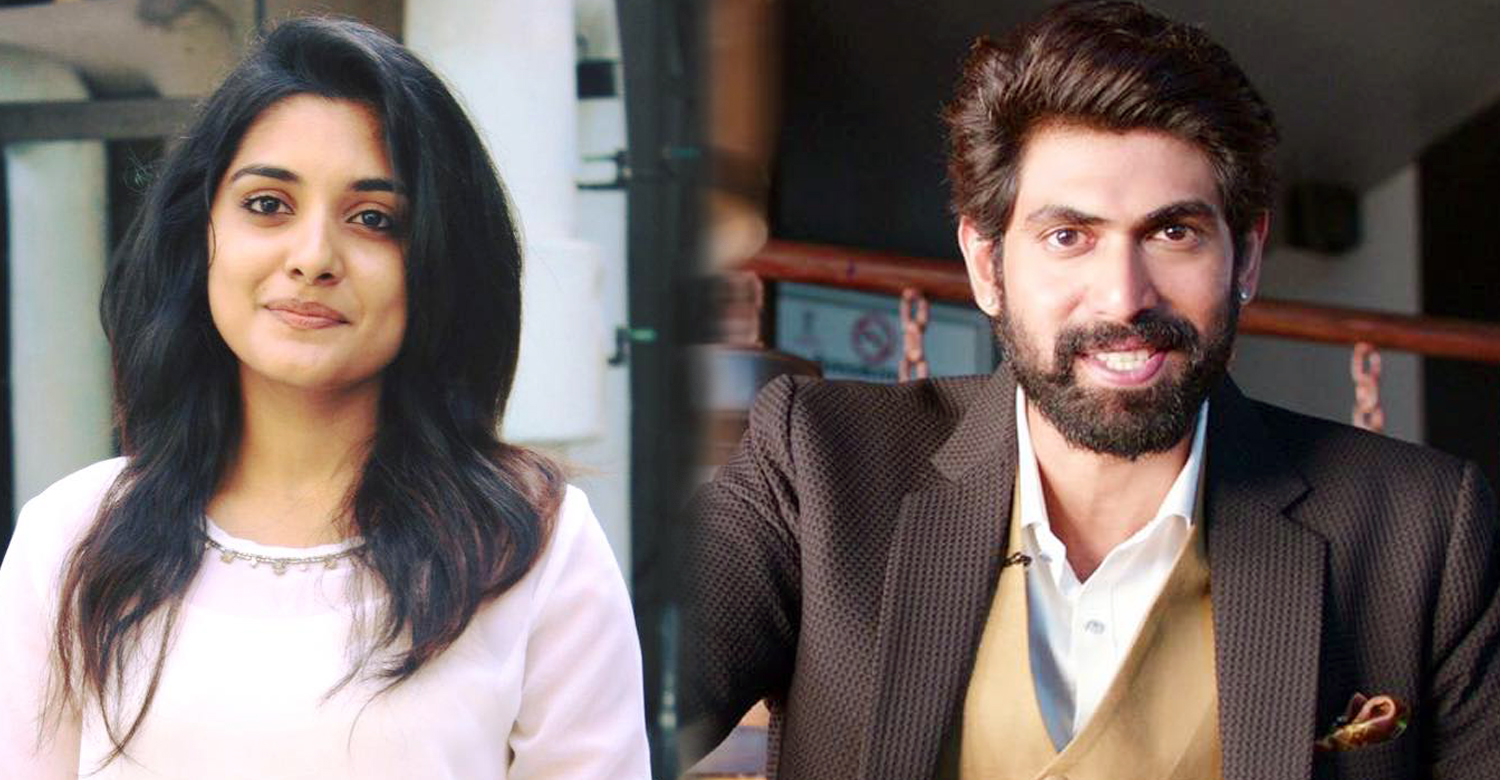 Nivetha Thomas, who made her debut in movies as a child artist in Jayaram’s Veruthe Oru Bharya is now a popualr actress in Telugu industry. She has some exciting projects in her kitty while her latest release Ninnu Kori is getting excellent response from across the globe.

Ninnu Kori is a triangular love story starring Nani, Aadhi Pinisetty and Nivetha Thomas. The movie is directed by debutant Shiva Nirvana. Critics have praised the movie and the perfomances of the lead actors. Nivetha Thomas plays the character Pallavi who is the the element of conflict between the two men.

Baahuabli star Rana Daggubati was impressed by Nivetha’s performance so much so that he called her Telugu cinema’s best find in recent years. Rana in his Twitter page has written,

This is quite a big compliment for Nivetha who is starting to establish herself in the industry. She made her debut in Tollywood last year with the movie Gentleman once again starring Nani in the lead. Gentleman was a superhit movie which paved way for more offers for Nivetha. She will be next seen in Jr NTR’s Jai Lava Kusa also starring Raashi Khanna. The movie directed by KS Ravindra will hit screens worldwide on 21 September.

I would be happy if my son takes on at least half of Suriya’s qualities: Jyothika
Santhosh Sivan to crank the camera for Mani Ratnam’s next with Ram Charan
To Top