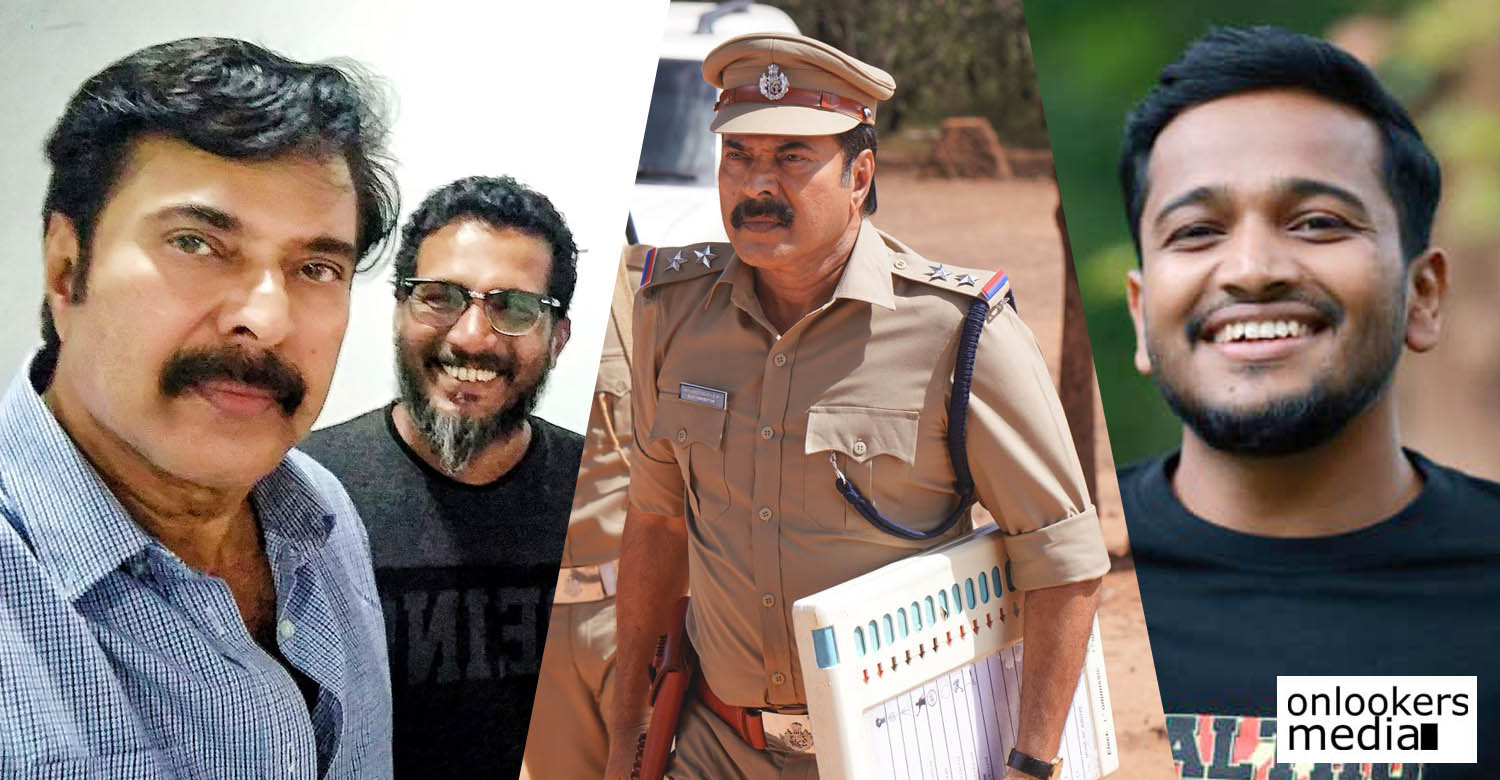 Basil Joseph to star in Unda writer Harshad’s next

Basil Joseph has been signed as lead in a new film directed by debutant Muhashin. It is scripted by Harshad, who made his debut with the Mammootty starrer ‘Unda’. He also co-scripted the megastar’s recent film ‘Puzhu’.

The upcoming Basil Joseph film is set in Kozhikode. Recently, the team had released a casting call looking for actors who can speak in the Kozhikode dialect. The film is produced by Naisam Salam Productions. More details regarding the project are awaited.

Basil Joseph is currently awaiting the release of ‘Palthu Janwar’, which is set to hit screens on September 2. Directed by newcomer Sangeeth P Rajan, the film has Basil essaying the role of a livestock inspector. It is produced jointly by Fahadh Faasil, Dileesh Pothan and Syam Pushkaran.