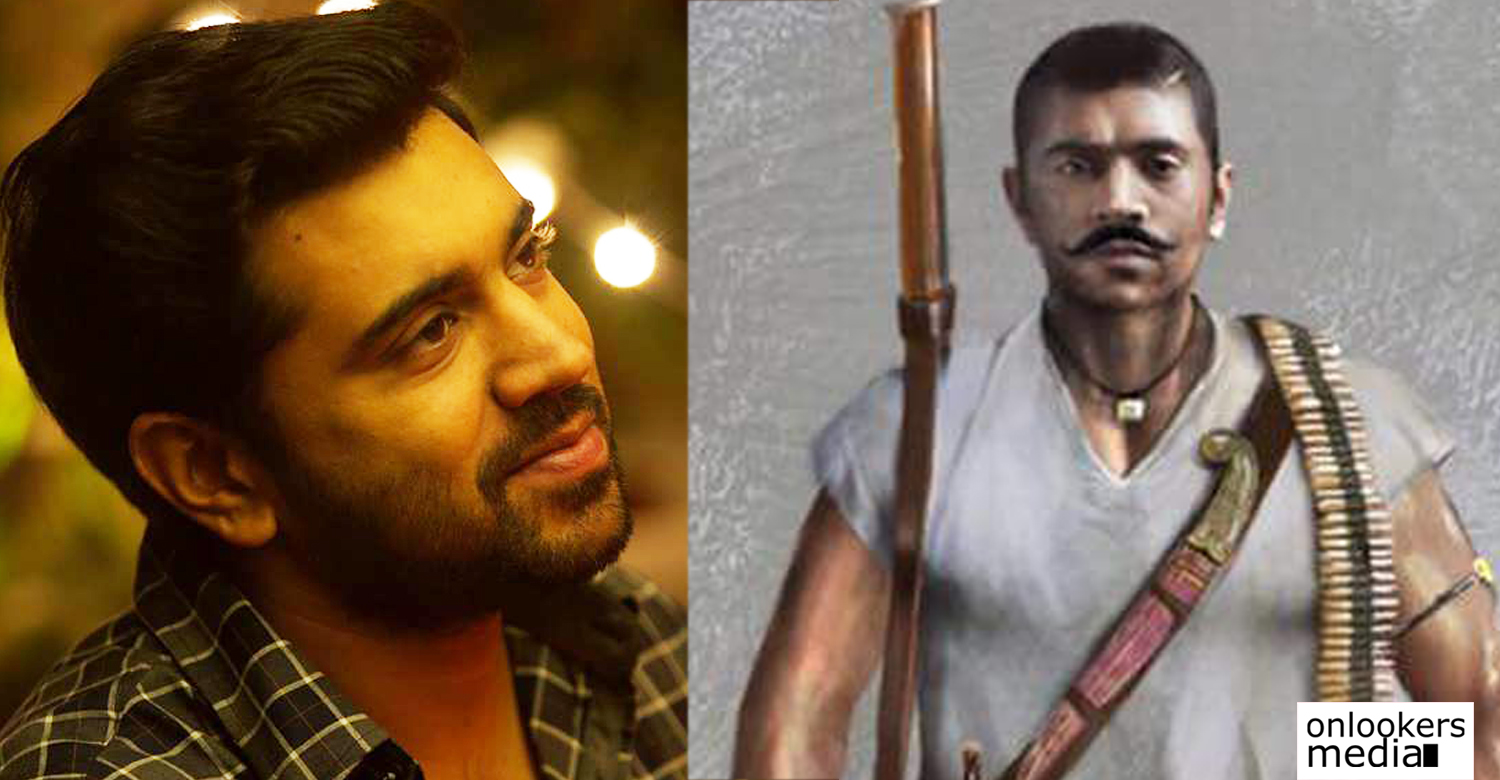 Kayamkulam Kochunni is one of the biggest projects in Nivin Pauly’s career till date. And naturally the actor is going all out to get himself ready to play the role of the legendary thief. Rosshan Andrewss is directing this movie scripted by Bobby and Sanjay.

Nivin Pauly is working hard to get in shape to play Kochunni. The actor is traning in horse riding besides taking some basic lessons in Kalaripayattu from a martial arts expert. He has started practising already and will also work on developing his flexibility. Nivin is mostly known for his guy next door kind of roles.

However, of late the actor is conspicuously striving hard to break the shackles and come out of his comfort zone. The forthright sub inspector in Action Hero Biju and the communist activist in Sakhavu were his attempts to try different roles. Kochunni will undoubtedly be the most challening role in his career.

Actor Sunny Wayne also plays very prominent role of a Kalaripayattu expert in Kayamkulam Kochunni. He is also undergoing traning to pick up the basic lessons of the martial art. Veteran Tamil actor Sarath Kumar is said to be essaying a major role in the movie, but his casting has not yet been confirmed.

Amala Paul has been roped in as the female lead and Kannada actress Priyanka Thimmesh is also part of the cast. The technical team also boasts of some bigwigs like Bollywood cinematographer Binod Pradhan, National award winning sound designer PM Satheesh and Firefly Creative Studio, who handled the VFX in films like Baahubali and Enthiran, are part of this project.

Gokulam Gopalan is funding this big budget movie under the banner of Sri Gokulam Films. Shoot for the movie will commence next month in Uduppi. The makers are eyeing to release it by March next year.