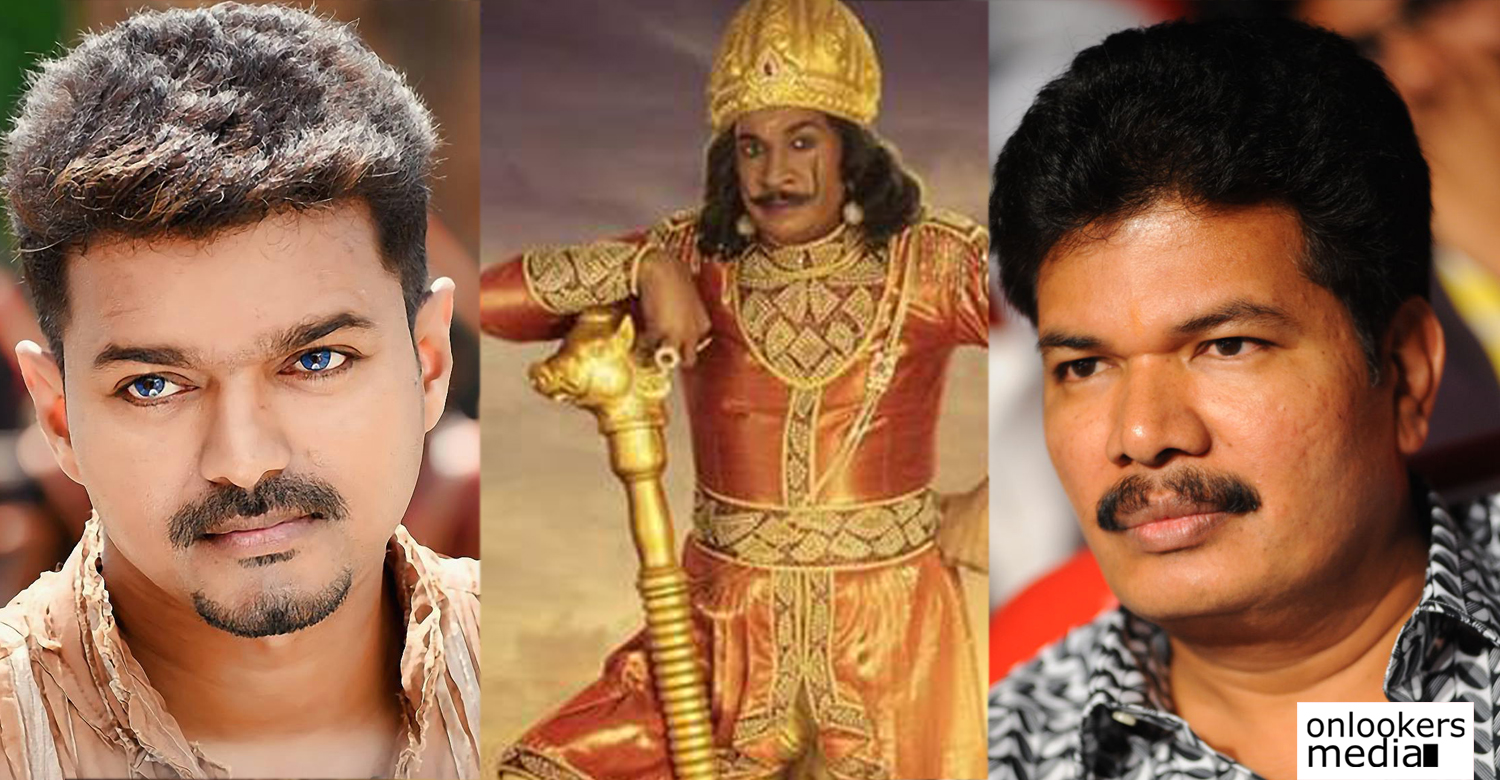 The official first look poster of Vadivelu’s historic comedy drama Imsai Arasan 24am Pulikecei was released today. It is the sequel to the blockbuster movie Imsai Arasan 23am Pulikecei, released back in 2006. Chimbudevan, who helmed the first part is directing the sequel also. The movie went on floors today in Chennai. Chimbudevan’s last release Puli with Ilayathalapathy Vijay was a failure in the box office. The big budget fantasy film also starring Sridevi, Kiccha Sudeep, Shruthi Haasan and Hansika was released amid tremendous hype but it failed miserably. So the director will be keen to get back to winning ways with this upcoming movie. Also, Vadivelu has been away for a long time. The ‘Vaigai Puyal’ will be hoping to get back his magical humour touch and repeat the first part’s success.

Director Shankar, who produced the first part, is jointly funding this upcoming movie with Lyca Productions. Former Miss World runner-up Parvathy Omanakuttan has been roped in to play the female lead. She will be seen as Vadivelu’s pair in the film. Ghibran is handling the music department and Nirav Shah’s former assistant Saravanan will be the cinematographer. National Award winner Vivek Harshan has been roped in as the editor.