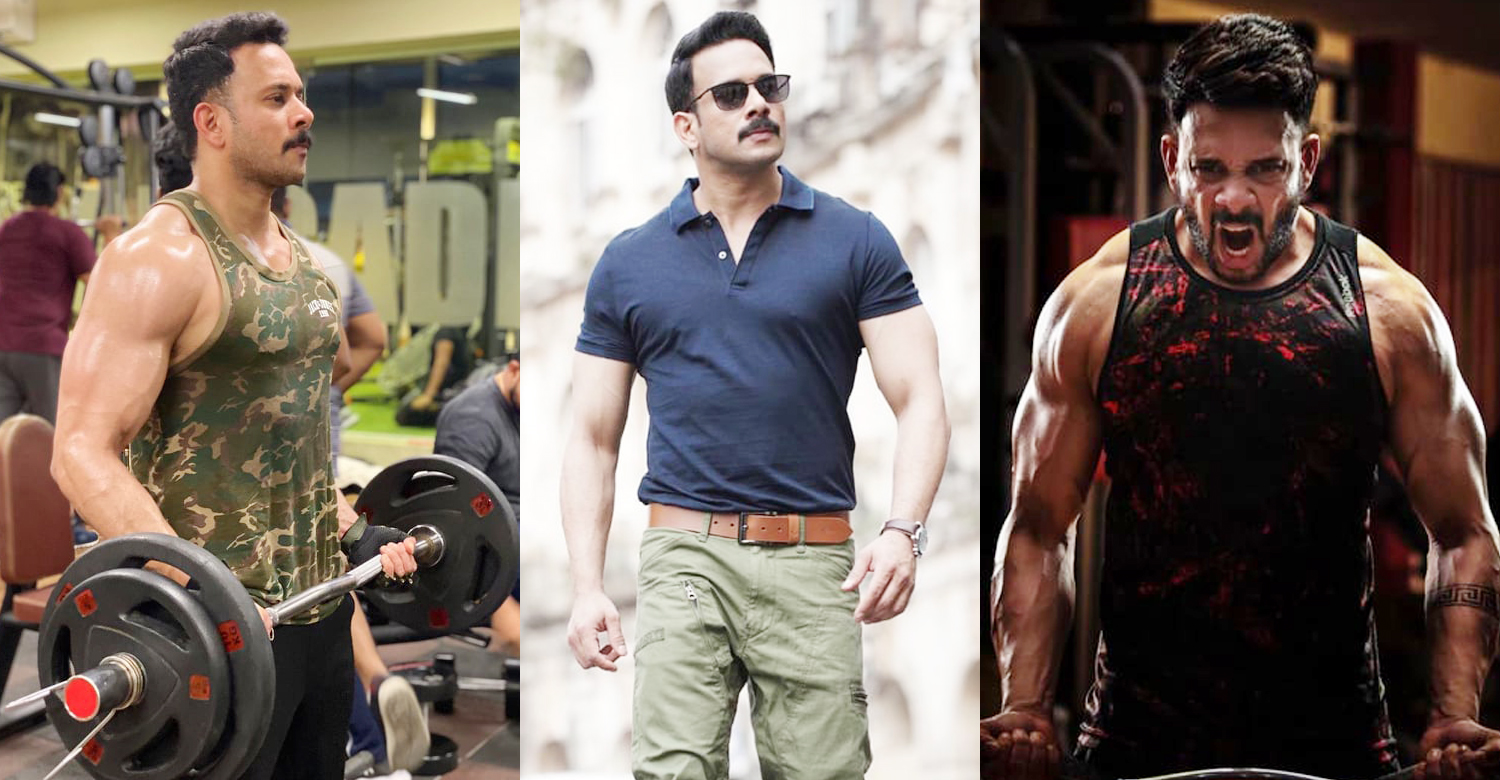 After making his acting debut in 2003 with the Shankar directorial ‘Boys’, Bharath worked hard over the years to establish himself as a talented actor. The star has now undergone a stunning physical transformation. He currently sports a ripped physique and his new photos have left many in awe.

Though Bharath has been active in Tamil cinema for long, box office success has mostly eluded him, which stopped him from getting the big break. But fortunes might soon change as he is set to make his Bollywood debut with a biggie. Bharath has bagged a role in Salman Khan’s new film ‘Radhe: Your Most Wanted Bhai’.

Prabhu Deva is directing the film, which is an action-packed cop flick that follows the titular character Radhe’s mission as an under cover cop. Radhe is the character name of Salman from his 2009 blockbuster film ‘Wanted’, also directed by Prabhu Deva. This new film is not exactly a sequel but has been conceived as a franchise model film that will feature Salman playing an undercover cop who poses as a bhai to crack the underworld nexus. Disha Patani plays the female lead while Jackie Shroff and Randeep Hooda will be seen in other major roles. It is not yet known if Bharath’s physical transformation is for this film.