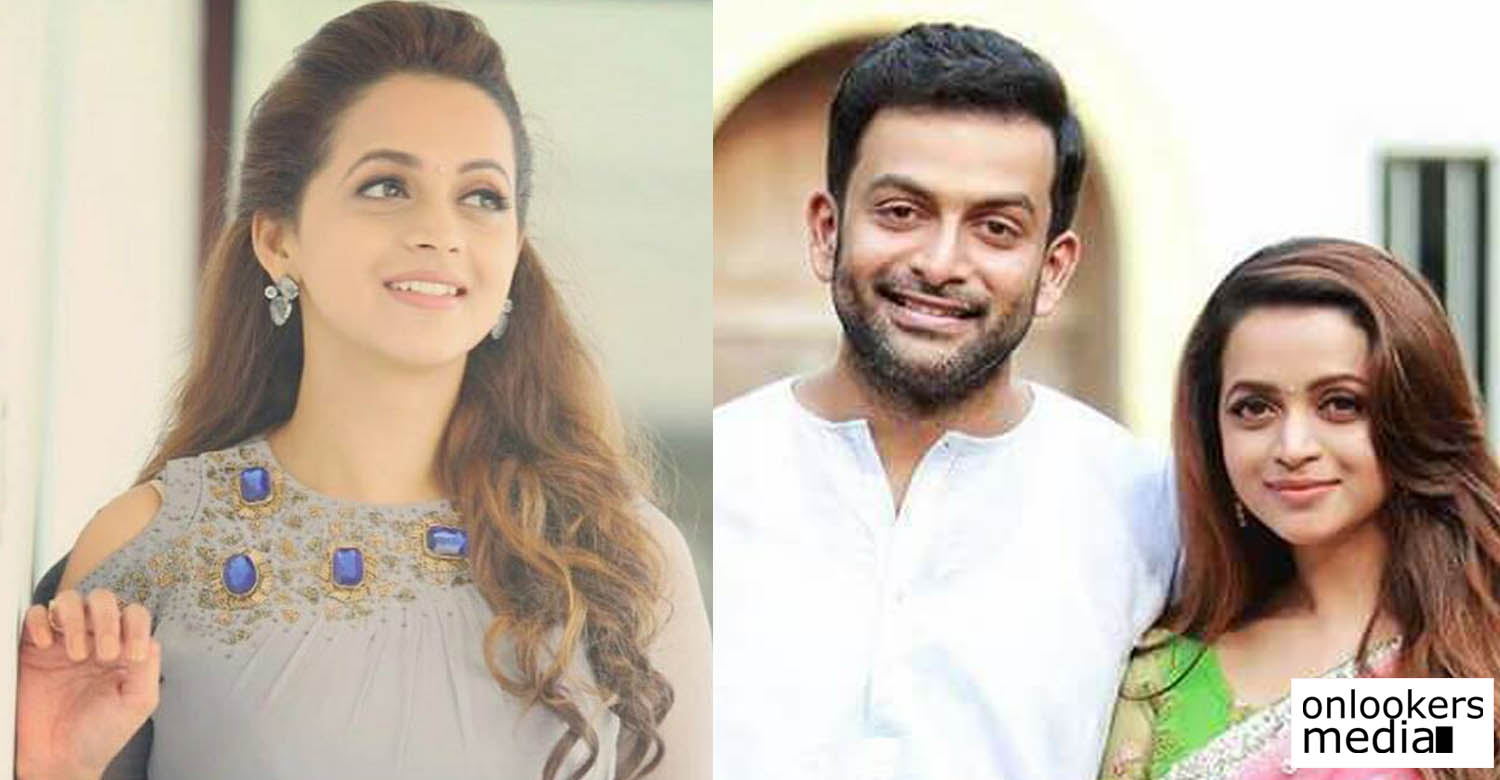 Popular actress Bhavana who recently got engaged to Kannada producer Naveen has started working on her next. She has joined the sets of Kannada movie Tagaru starring Shivaraj Kumar in the lead.

Adam Joan is a story about a high range planter who manages his family business and properties after his father passes away. Major portions of the movie will be shot in Scotland. Bollywood actress Mishti Chakraborty is playing Prithviraj’s romantic interest while Bhavana will have an equally prominent role in the movie.

Bhavana’s next release will be Honey Bee 2 : Celebrations, the sequel to 2013 superhit movie Honey Bee. The movie directed by Jean Paul Lal, will hit screens on March 23. Bhavana’s Adventures of Omanakuttan, directed by debutant Rohit is also waiting to hit screens. She will be seen as Asif Ali’s romantic interest in the movie.

Bhavana will also be playing the female lead in the Telugu remake of superhit Malayalam movie Charlie, where she will be reprising Parvathy Menon’s from the original.

Mohanlal’s Villain will have some great action sequences and special effects
After two romantic chartbusters, a comedy song from Basheerinte Premalekhanam
To Top