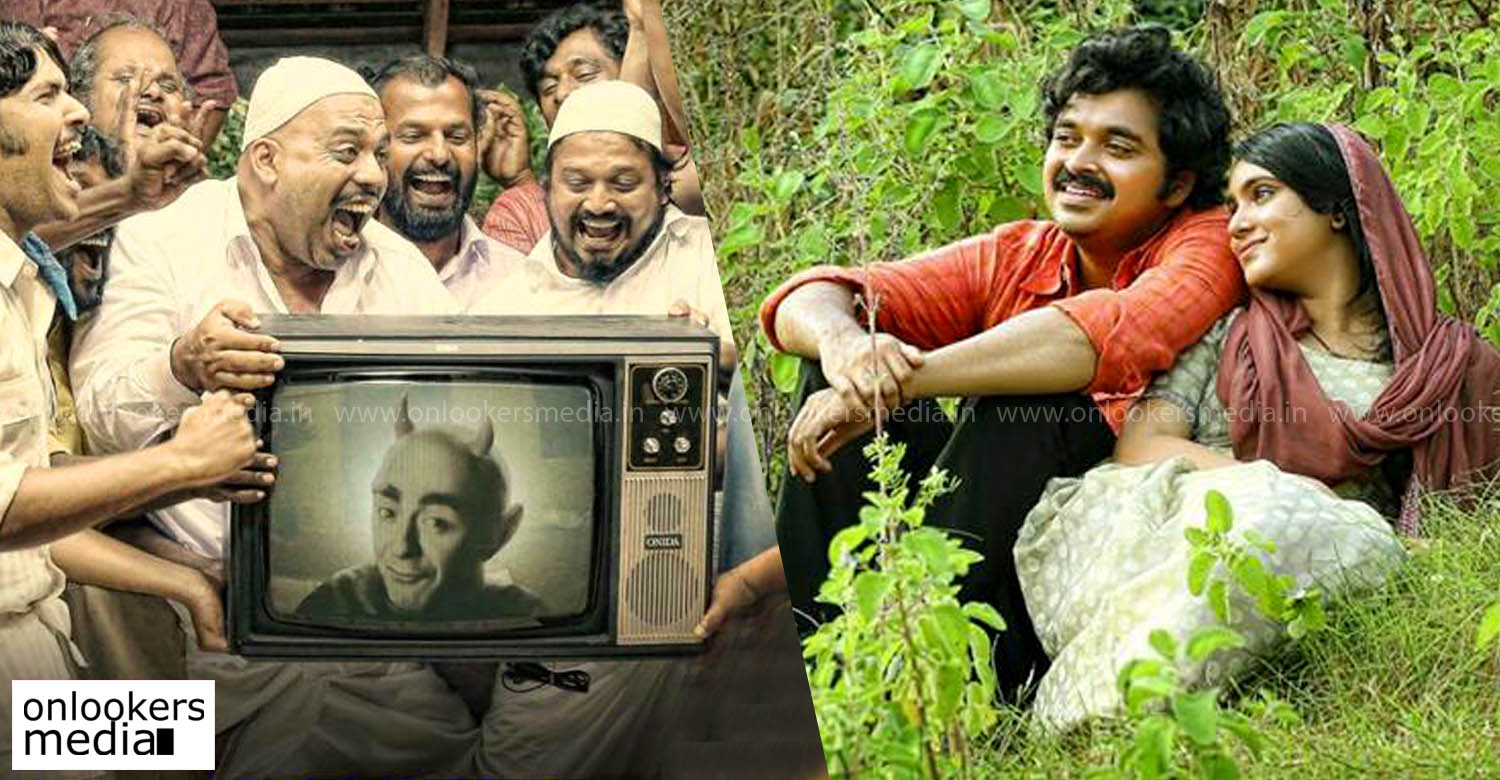 After two romantic chartbusters, a comedy song from Basheerinte Premalekhanam

Basheerinte Premalekhanam is an upcoming romantic comedy directed by Aneesh Anwar. Farhaan Faasil and Mariyamukku fame Sana Althaf are playing the lead roles in the movie.

A new track, Ondia TV song will be released on March 16, 11 AM in the official YouTube channel of Muzik 24×7. The team had earlier released two songs, Penne Penne and Pranyamanithu in YouTube. Both the songs were romantic tracks with Penne Penne finding the top spot in the hit charts.

Director Aneesh Anwar is known for his movies like Zachachariyayude Garbhinikal and Kumbasaram. Screenplay for the movie is written by Shinod Sivam, Bipin K Paulose, Shamseer Ahamed. Vishnu Mohan Sithara is composing music for the movie. Cinematography is handled by Sanjay Harris. The 20 year old youngster is the youngest cameraman in the history of Malayalam cinema.