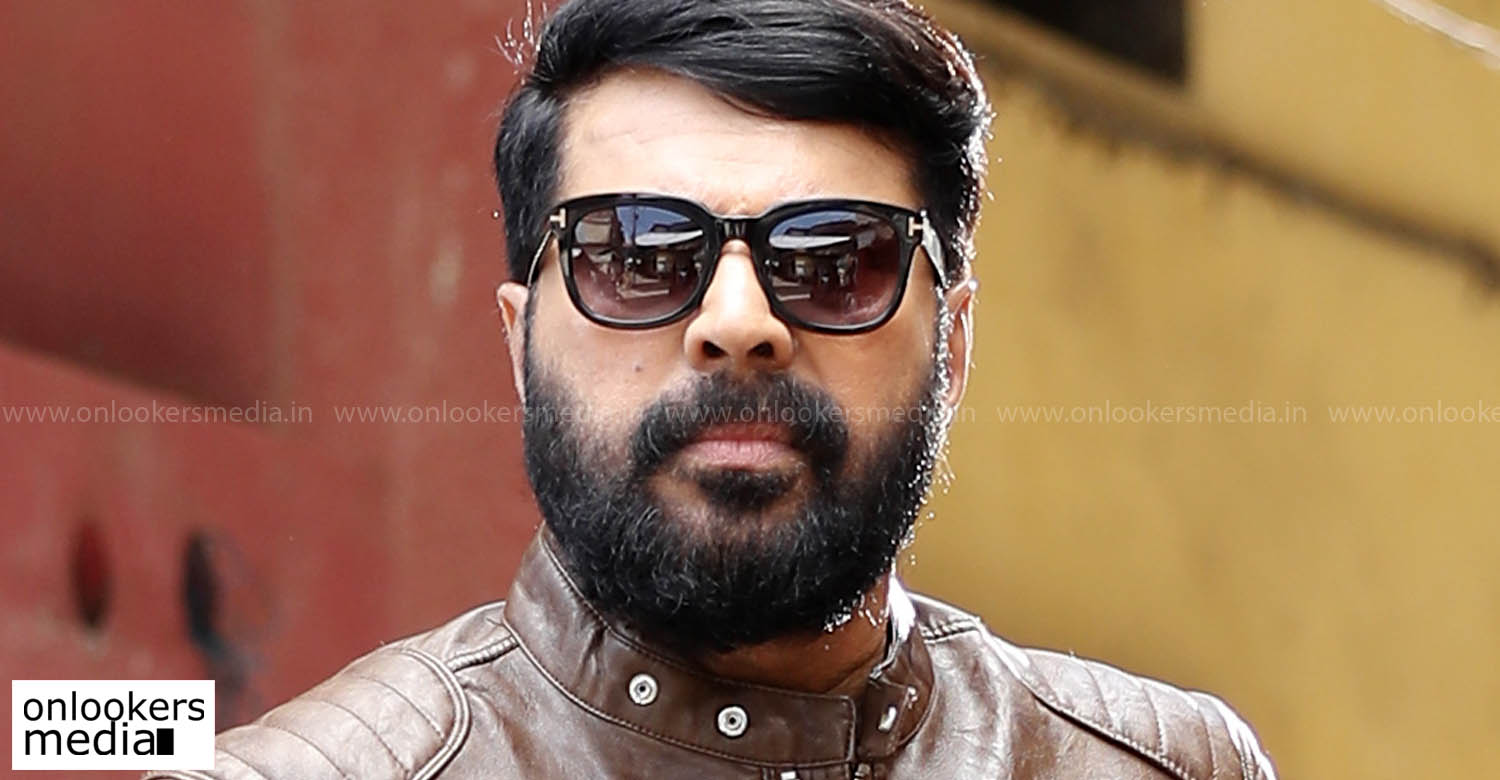 The sensational teaser released by the team few days back rocketed the expectation levels of the audience. The teaser views is now nearing the magical one crore mark. It is already the most watched teaser ever in Malayalam cinema history. The 33 second teaser features a brilliantly staged mass introduction scene of Mammootty.

The actor is in his swag best with the uber-cool beard, lighting a cigarette and a slow motion walk reminding one of the famous Big B intro. Incidentally, Gopi Sunder who composed the background score in Big B is has also scored for The Great Father.

Gopi Sunder is the composer while Noufal Abdulla has handled the edits. Roby Varghese Raj has cranked the camera for this movie. August Cinemas owned by Prithviraj Sukumaran, Santhosh Sivan, Arya and Shaji Natesan have funded this movie.

After two romantic chartbusters, a comedy song from Basheerinte Premalekhanam
Bharathchandran IPS 3 on the cards
To Top