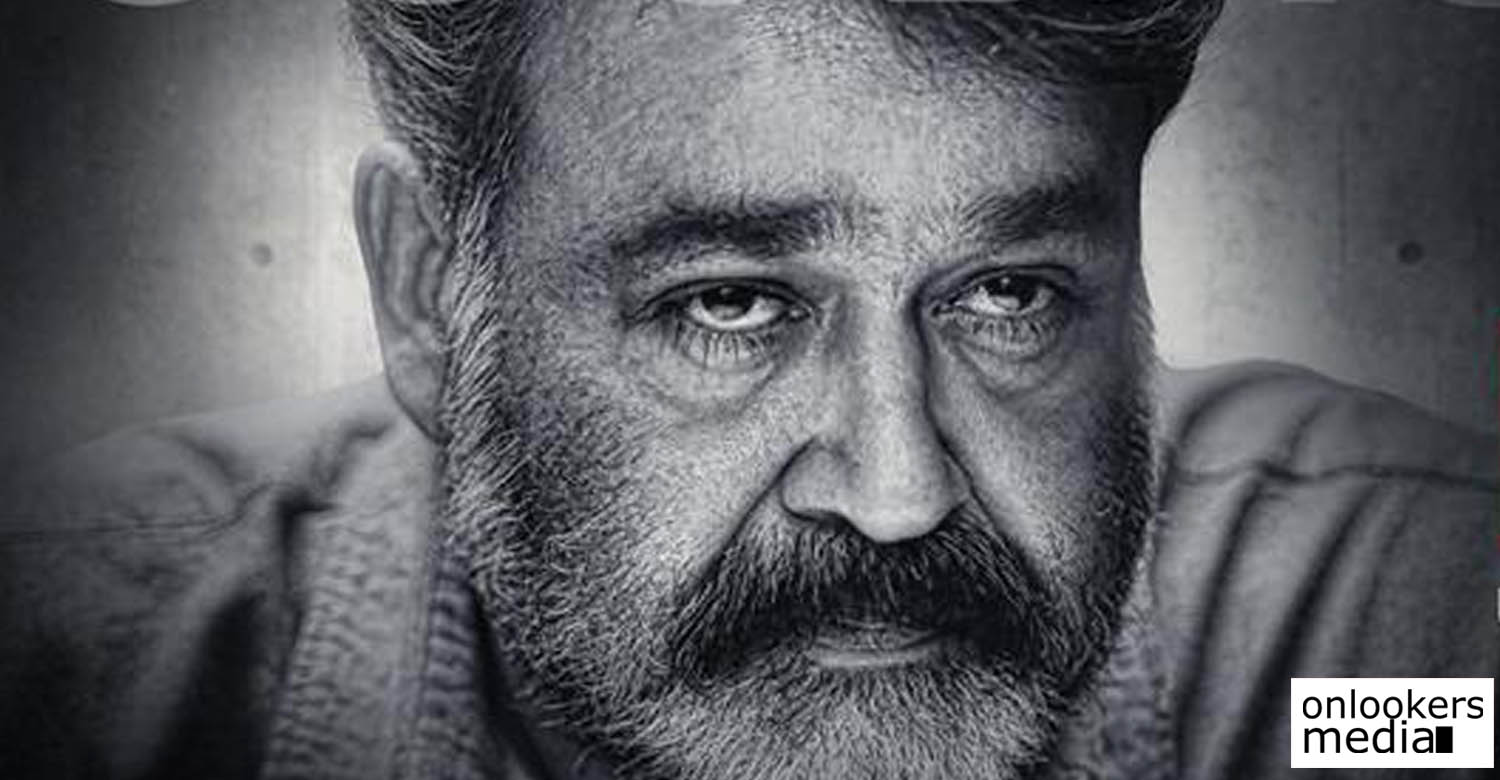 Shoot for Mohanlal’s next with B Unnikrishnan titled as Villain is currently progressing. Mohanlal is playing the role of an ex-cop and the actor is seen sporting a salt and pepper bearded look for the movie.

Sources close to the unit inform that the movie will have some great action sequences in addition to exceptional special effects. Peter Hein has been roped in to choreograph the stunts along with Stunt Silva. Peter Hein recently worked with Mohanlal in Pulimurugan to deliver some stunning action sequences.

Unlike Pulimurugan where the stunts were wild and ferocious, the action blocks in Villain will be more stylish and refined. Mohanlal had shed a few kilos before starting the shoot as his character in the movie demanded a trimmer look.

Villain is a stylish thriller that will have much significance to special effects. An international company from Poland have been roped in to handle the same. It is also said to be the first Indian movie to be shot completely in 8K resolution. Manoj Paramahamsa known for his works in movies like Nanban and Vinnai Thandi Varuvaya, is the DOP. He is using the Helium 8K camera in the Weapon series of the RED Digital Cinema Camera Company.

The movie also boasts of a huge star cast in Manju Warrier, Tamil actor Vishal, Telugu actor Srikanth, Hansika Motwani and Raashi Khanna. Manju Warrier will be seen as Mohanlal’s wife while Raashi Khanna is playing a cop in the movie.