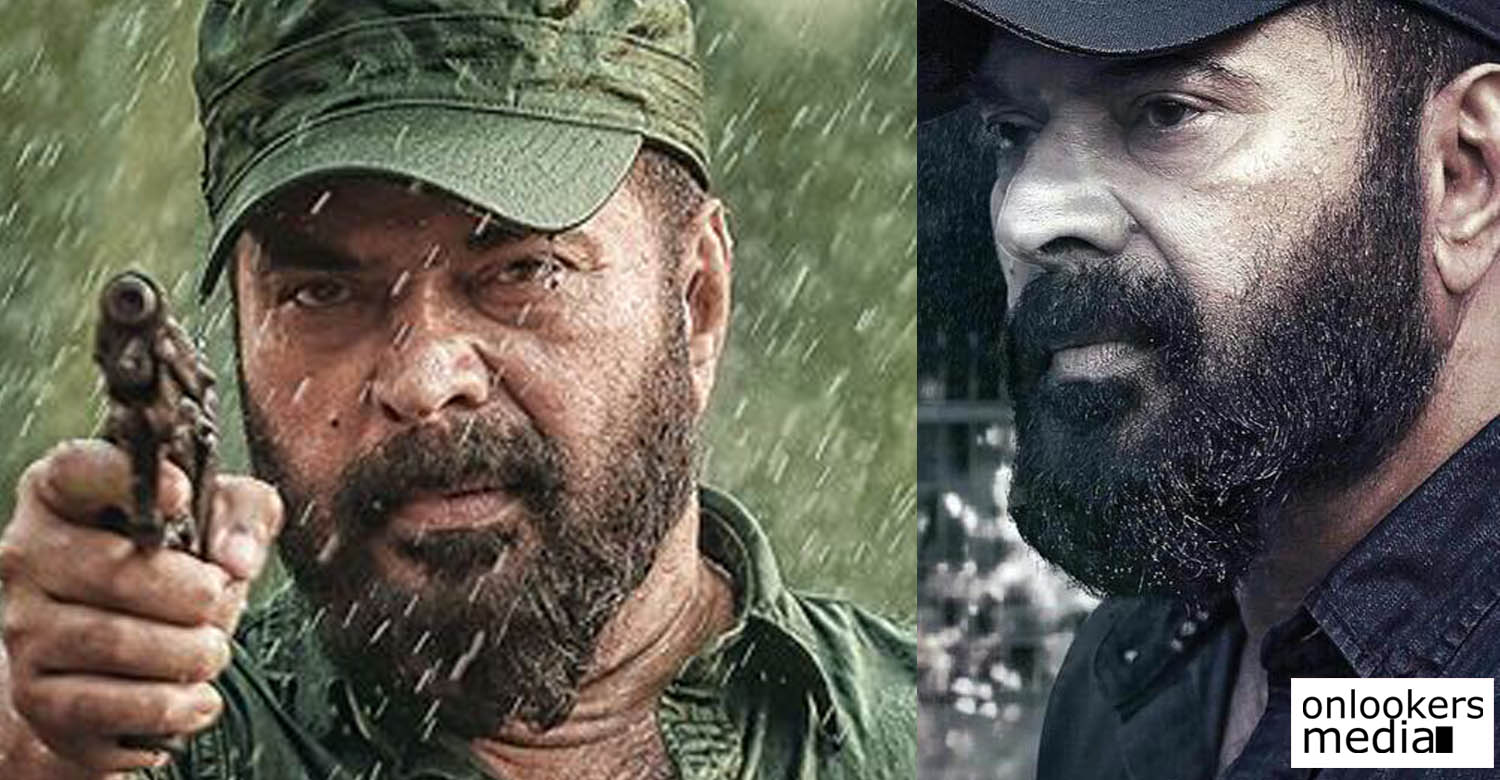 Megastar Mammootty’s highly anticipated movie, The Great Father is all set to hit screens on March 30. As the movie is nearing release, the makers have decided to release a second teaser today evening.

The teaser will be released on Mathrubhumi News channel today evening at 6.00 PM. The first teaser released by the team few days back became a sensational success. The 33 second teaser features a stylish mass introduction scene of Mammootty. It has clocked nearly 80 lakh views and is currently the most watched teaser in Mollywood.

The Great Father is written and directed by Haneef Adeni, the movie features Mammootty in the role of David Ninan. Sneha is playing his wife, Michelle David in the movie. Kollywood actor Arya will be seen in a pivotal character as Andrews Eapen. He is reportedly playing a police officer with negative shades in the movie. Shaam, Malavika Mohanan, IM Vijayan, Kammatipadam fame Manikandan Achari and Baby Anikha are also part of the cast.

Gopi Sunder is the composer while Noufal Abdulla has handled the cuts. Roby Varghese Raj has wielded the camera for this movie. August Cinemas owned by Prithviraj Sukumaran, Santhosh Sivan, Arya and Shaji Natesan have produced this movie.

Satellite Rights of Rajinikanth’s 2.0 sold for Rs 110 crores
Mohanlal’s Villain will have some great action sequences and special effects
To Top