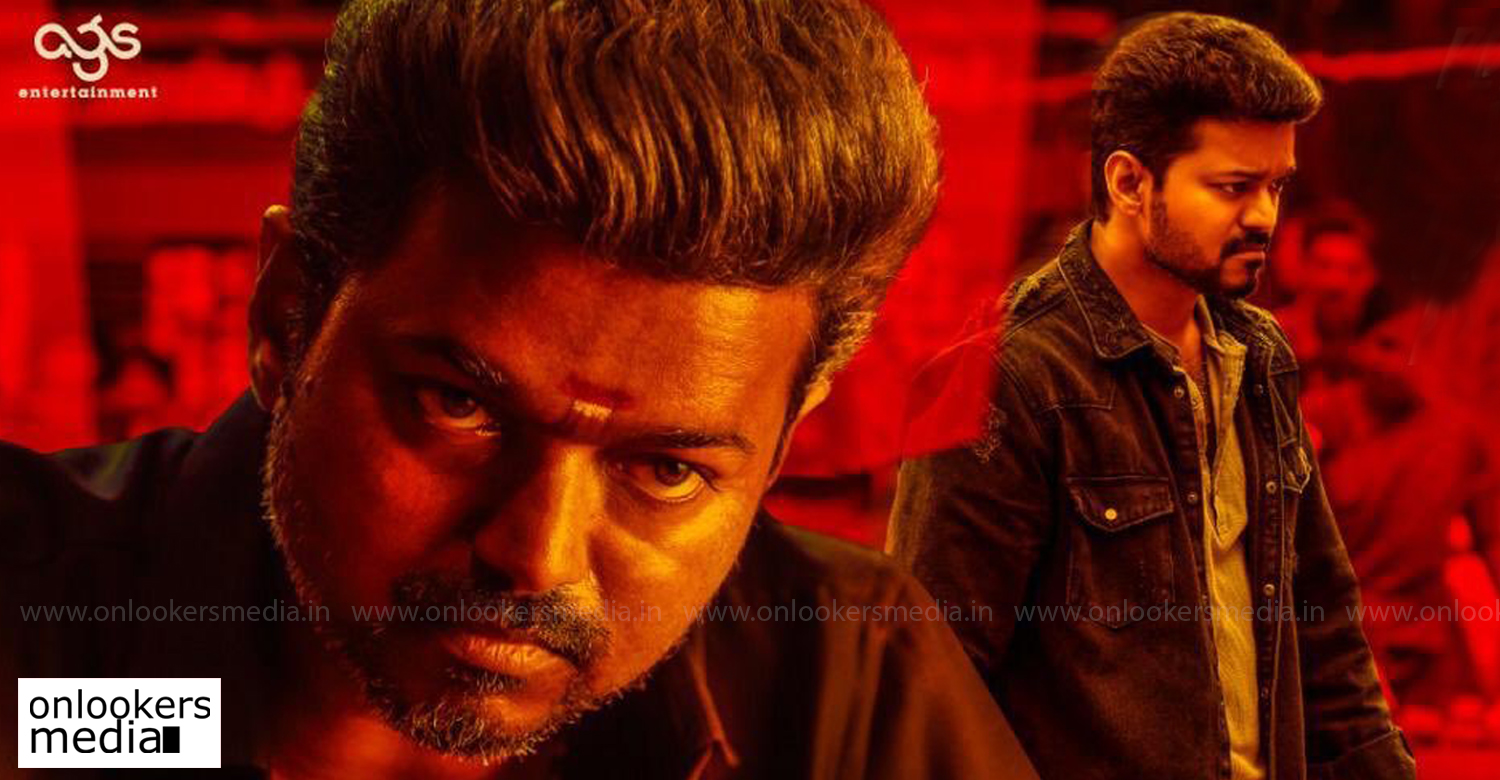 The trailer of Vijay starrer ‘Bigil’ continues to trend virally. It has already fetched over 21 million views and has broken multiple records in YouTube. After the trailer release, hype around the film has gone to extreme levels. The makers are eyeing to cash in on this as they are planning a huge worldwide release later this month.

Meanwhile, a massive release in China is also on cards. Producer Archana Kalpathi firmly believe that ‘Bigil’ can break into the market as it is sports film and also about women empowerment. The Chinese have welcomed sports films like ‘Dangal’ and women-centric films like ‘Mom’.

An official update is still awaited on this regard

Mamangam is not a Baahubali like film, it’s a war film like Pazhassi Raja and Oru Vadakkan Veeragatha: M Padmakumar
Official: Shahid Kapoor to star in Jersey Hindi remake
To Top