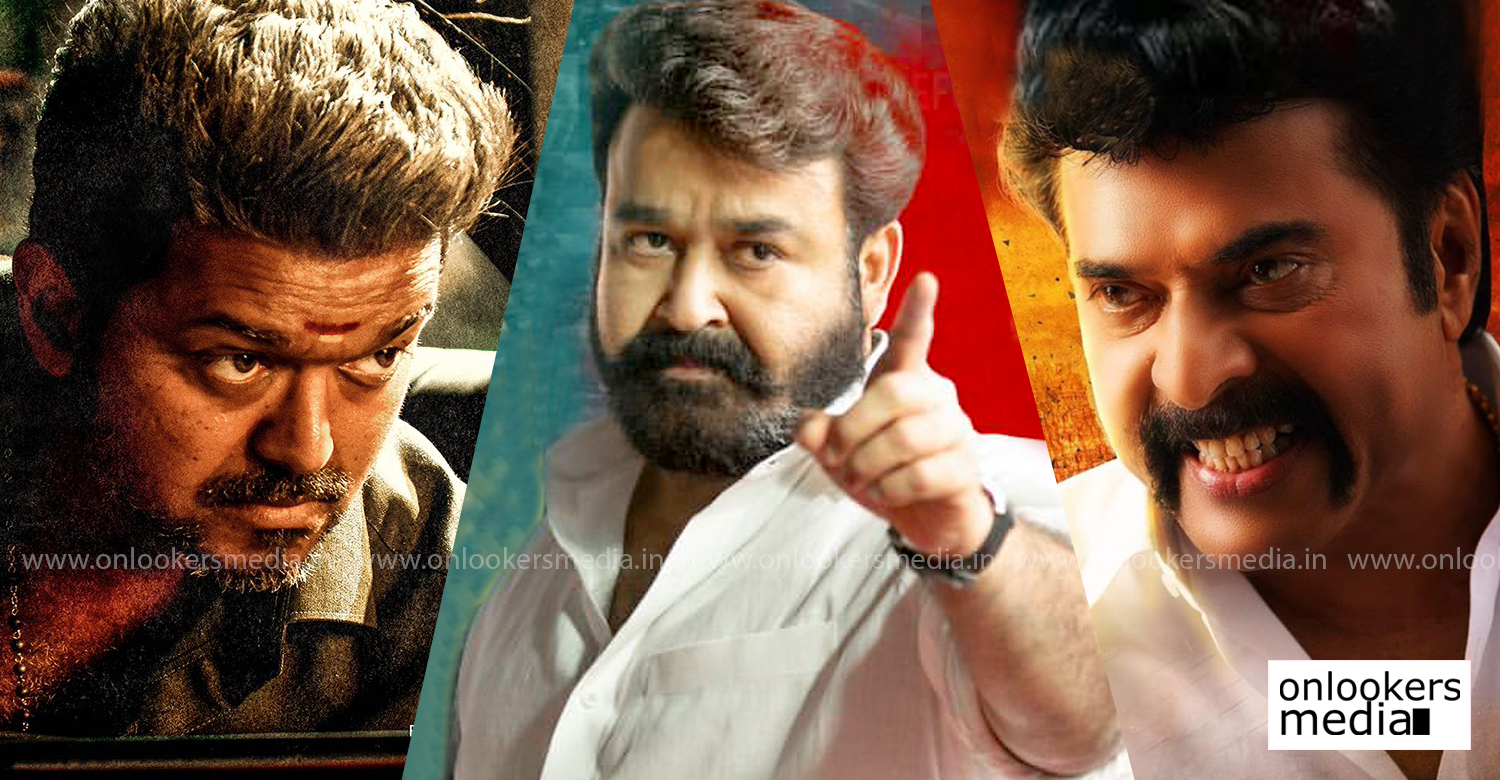 Bigil is the second highest grosser in Kerala box office this year!

Mohanlal’s ‘Lucifer’ had grossed Rs 6.37 crore on the opening day while ‘Bigil’ has earned around Rs 4.80 crore. ‘Madhura Raja’ is the third highest opener in Kerala this year with a gross of Rs 3.70 crore. It must be noted that ‘Bigil’ was a non-holiday release and in addition to that, the film was released in lesser number of centres (336 screens), due to the restriction enforced in Kerala for other language films.

‘Bigil’ is currently placed third in the opening day figures of other language films in Kerala box office. Vijay’s own ‘Sarkar’ (5.62 cr) holds the first position followed by ‘Baahubali 2’ (5.45 cr). Mersal (4.65 cr) is in the fourth spot and next on the list is 2.O (4.15 cr). With Vijay’s films holding three out of the five places, it is just another proof to the kind of massive popularity that the star enjoys in Kerala.

Mamangam to release in overseas centres through Phars Films!
Confirmed: Andrea Jeremiah joins the cast of Thalapathy 64
To Top